Huh, Turns Out Space Food Has Gone From Gross to “Pretty Fantastic”

This French astronaut is taking some incredible food with him to the space station. 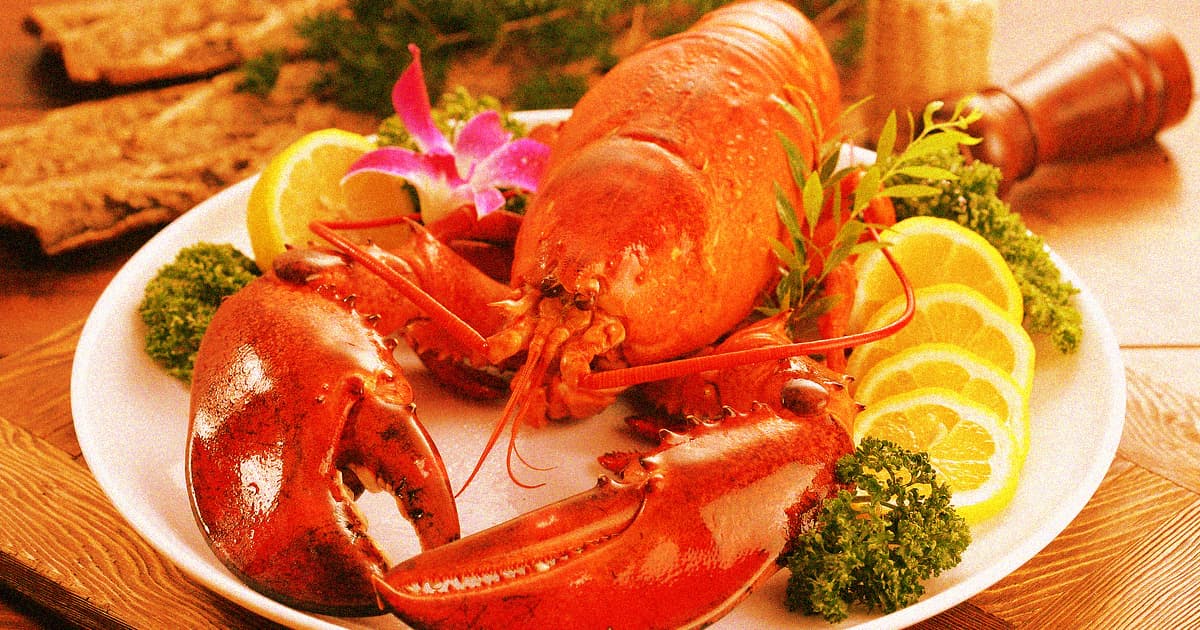 When French astronaut Thomas Pesquet jets off to the International Space Station tomorrow morning on board a SpaceX Crew Dragon capsule, he can look forward to some pretty fantastic meals, as The New York Times reports in a fascinating new feature.

Rather than squeezing apple sauce or chocolate pudding out of toothpaste-like tubes, Pesquet will be enjoying delicacies including lobster, beef bourguignon, wild mushrooms, almond tarts, and quinoa.

That's in large part thanks to the efforts of Raphaël Haumont, the NYT reports, a physical chemistry professor at the University of Paris-Saclay who teamed up with Michelin-star chef Thierry Marx.

Haumont and Marx are in charge of the university's French Centre of Culinary Innovation, which has been dreaming up space food since 2016.

"There’s a lot of expectations when you send a Frenchman into space," Pesquet told reporters during a European Space Agency conference last month, as quoted by the Times. "I’m a terrible cook myself, but it’s OK if people are doing it for me."

The French astronaut won't be eating Haumont and Marx's delicacies every day while on board the orbital research outpost. Those special meals, which come with enough to share with the other crew members, are reserved for special occasions only.

Haumont and Marx had to overcome some significant challenges to devise their creations, according to the NYT. Food for astronauts has to go through a rigorous "cooking" process to ensure it's still good months later. It also has to be of a certain texture to make sure it doesn't end up floating around the cabin in near-zero gravity.

For instance, most food has to be thermally stabilized by heating it to 285 degrees Fahrenheit for an hour.

It's not just the ESA that's innovating in the field of space food — NASA is as well. The agency has amassed some 200 different items on its menu, according to the NYT, which the agency sees as crucial for maintaining morale.

"It needs to remind people of their experiences of eating food on Earth," Ryan Dowdy, who managed space station food for NASA for two years, told the Times. "It reminds them of all those good things in this really stressful spaceflight environment."