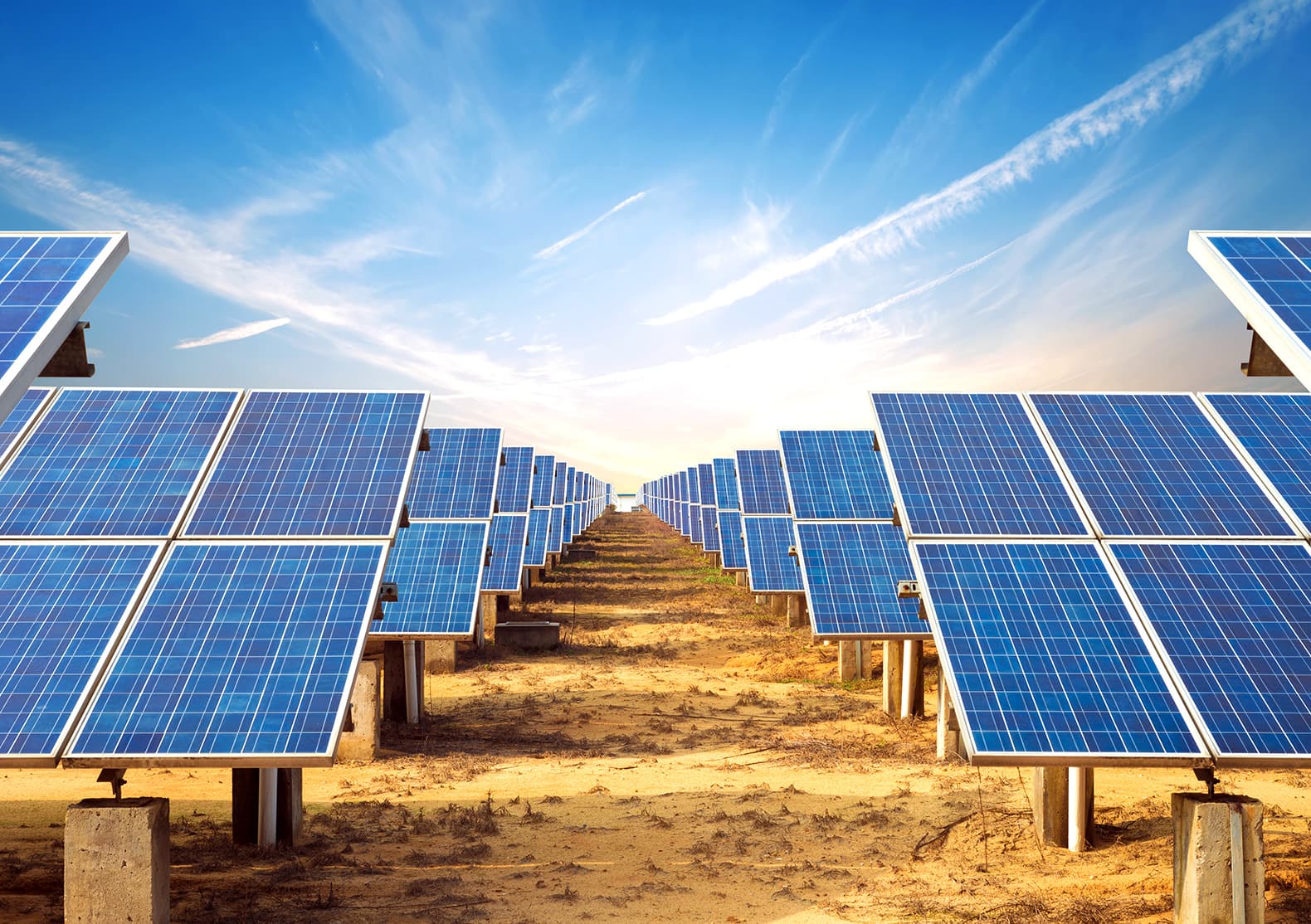 KPMG, an Indian business advisory company, reported that the cost of solar power could be approximately 10 percent cheaper than that of coal five years from now.

In the report titled “The Rising Sun: Disruption of the Horizon,” the authors note that the price of solar power has declined more than that what was expected by many analysts since January this year (2015). KPMG said that, while the current price of solar doesn’t include grid integration costs, even after taking them into account, solar would still be competitive with coal.

As previously mentioned, they now predict that, by the end of the decade, the price of solar power could be approximately 10 percent less than that of coal.

By 2020, KPMG forecasts a solar generation price of INR 4.2/kWh and by 2025 it would be INR 3.59 kWh by 2025. Wind and solar generation could constitute up to 20 percent of India’s energy supply mix by 2025. The key potential factor in solar power pricing in India could be rooftop solar, especially if it is supported by the continuing evolution of storage technologies. KPMG predicts that rooftop solar systems could provide 10 GW within 5 years and 49 GW within 10 years, and could reduce about 275 million tons of carbon emissions in 2025.

Aside from the price forecasts, the KPMG report emphasized the need for stakeholders to understand the possible impact of falling solar prices on the coal industry. Though the Indian Government is focused on reducing carbon emissions by as much as 35 percent for the next ten years, KPMG suggested that the government prepare for the shift to green energy by bolstering planning policy, institutions, resources, and protocols.

They argue that appropriate incentives for investment in the integration of solar into India's energy grid and balancing services should be implemented early.

Since solar power in India would be at a sufficient scale from 2022, the coal sector would certainly be affected. To meet that challenge, the coal sector should focus on cost efficiency and flexibility, according to KPMG. Imported coal prices could be influenced by factors such as the slowing growth in China, energy efficiency, and a fall in the commodities cycle.

The report recommended that Coal India Limited conduct a study of long run costs and introduce flexibility to its operations so it can adjust to different demand and price scenarios as they arise.

In any case, it seems feasible that we will soon be moving away from coal at a much quicker pace. And this is a very good thing.

Read This Next
Futurism
Elon Musk: The Model 3 Will Incorporate Tesla's Solar Roof Technology
Futurism
A New Age in Energy: Supercomputers Are Now Running off of Solar Power
Futurism
Shutdown of World's Largest Solar Plant After Mirror Fire
Futurism
This 15-Ton Computer Creates Clean Water, Electricity, and Internet Access
Futurism
Caltech's 2500 Orbiting Solar Panels Could Provide Earth With Limitless Energy
More on Robots & Machines
From the Dept. of...
Yesterday on futurism
The Best Mini Fridges of 2023
Blow Up Doll
Monday on the byte
Ukraine Accuses Russia of Using Inflatable "Dummy Tanks," Which Deflated
From the Dept. of...
Monday on futurism
The Best UPS Battery Backups of 2023
READ MORE STORIES ABOUT / Robots & Machines
Keep up.
Subscribe to our daily newsletter to keep in touch with the subjects shaping our future.
+Social+Newsletter
TopicsAbout UsContact Us
Copyright ©, Camden Media Inc All Rights Reserved. See our User Agreement, Privacy Policy and Data Use Policy. The material on this site may not be reproduced, distributed, transmitted, cached or otherwise used, except with prior written permission of Futurism. Articles may contain affiliate links which enable us to share in the revenue of any purchases made.
Fonts by Typekit and Monotype.