Sleeping Shorter and Deeper May Have Helped Humans' Brains Develop 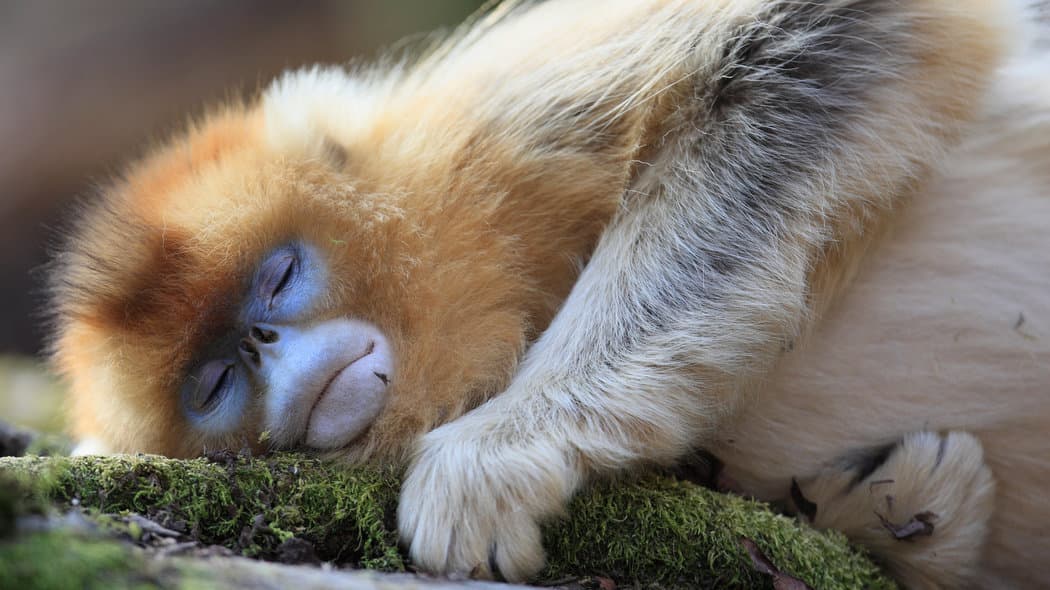 In the journal Evolutionary Anthropology, a pair of evolutionary biologists from Duke, Dr. David R. Samson and Dr. Charles L. Nunn, discuss how human evolution may have been aided by a less obvious but surprisingly significant factor: A peculiar sleeping pattern.

Apparently, human sleep is exceptionally short and deep, which is not only odd compared with other primates, but may be the reason why humans developed bigger brains.

To compare human sleeping patterns against primates such as apes, Dr. Samson previously rigged infrared cameras at the Indianapolis Zoo to observe orangutan sleeping patterns—tracking when they fell in and out of REM, a period of sleep where humans start dreaming.

As an update to that study, both Dr. Samson and Dr. Nunn combined previous research with studies of 19 other primate species where it was revealed that primates generally sleep for over twice as long as humans do. For example, chimpanzees sleep an average of 11.5 hours a night, whereas humans snooze for just seven hours.

The research revealed that humans sleep a lot less that primates do and have the highest ratio of REM to total sleep in any primate, a fact that both researchers have an explanation for.

According to the doctors, the changes in ecology drove the evolution of new sleeping patterns in human predecessors.  It is assumed that human ancestors, similar to their primate origins, slept on trees and branches, which made it difficult for them to reach REM sleep and tap into its inherent benefits for the brain.

However, as humans began to evolve and become too big for branches, humans changed their sleeping habits.

Even today, no primate weighing over 60 pounds sleeps on a branch, prompting species such as chimpanzees, bonobos, and other primates known for their size and weight to seek out sleeping platforms made from sticks and other natural materials.  The studies have also shown that the apes make an effort to choose the trees they will sleep in and the materials they will use to make their beds.

The intent, they assume, is to ensure that they get a good night’s rest.

To support this theory, Dr. Samson found that orangutans who were able to make sleeping platforms made of foam and other comfortable materials managed to score better on cognition tests the following days than apes that slept on straw.

While the study has revealed a lot about the evolution of the human brain, it poses many questions still, including why mouse lemurs, despite their size, have extended sleeping hours when they could benefit from short, efficient sleep like humans or why human sleeping patterns closely resemble mammals.