Singaporean Scientists Invent Smart Window That Can Tint and Power Itself 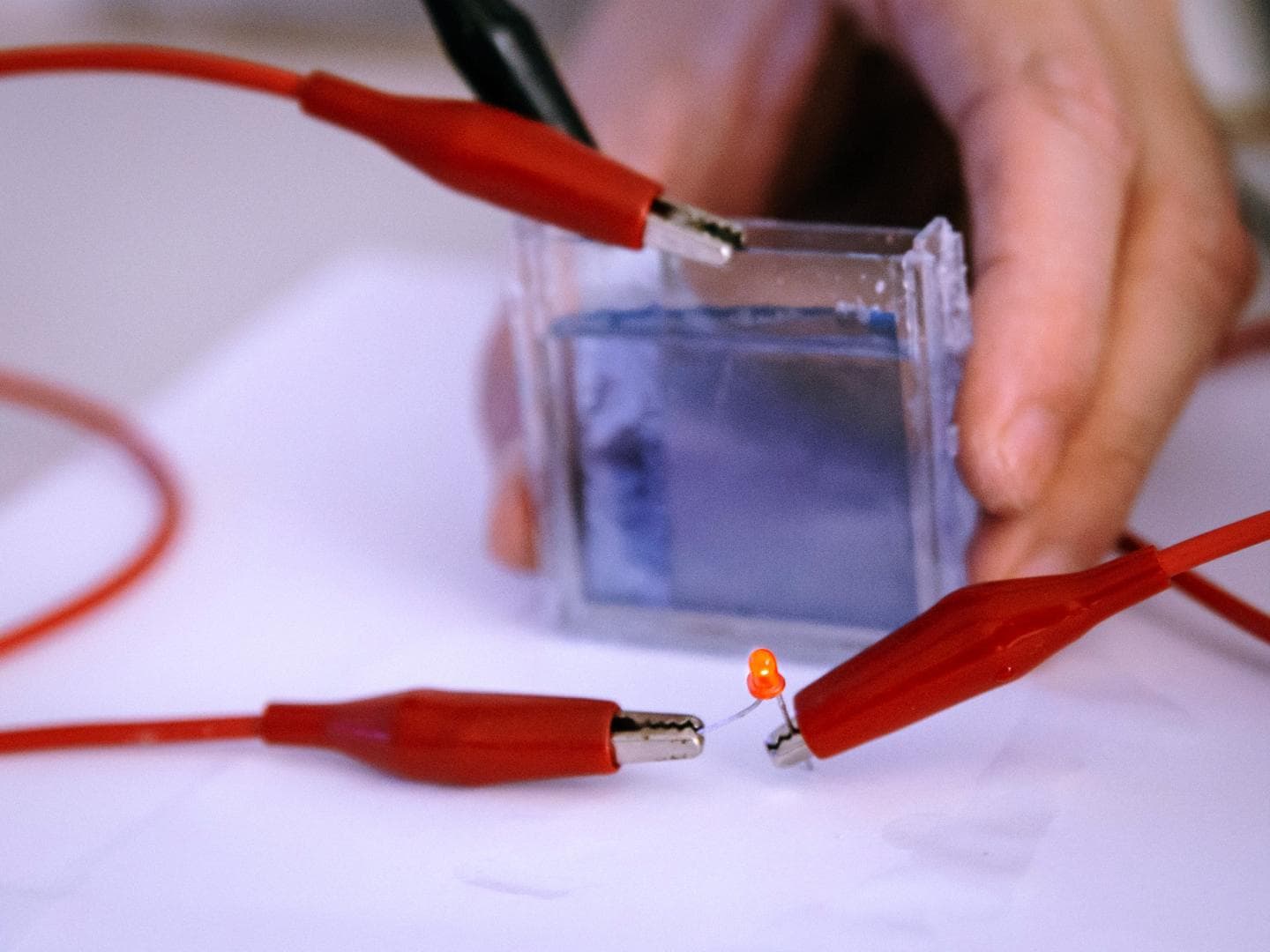 Nanyang Technological University (NTU Singapore) scientists have developed a smart window which can darken or brighten without the need for an external power source.

This unique self-tinting window requires zero electricity to operate and is also a rechargeable battery. The window's stored energy can be used for other purposes, such as to light up low-powered electronics like a light emitting diode (LED).

Currently, the window solutions in the market are either using permanent tinting which cannot brighten at night or are windows that can change its light transmission properties only with an external power source.

The NTU smart window however can be turned into a cool blue tint in bright daylight, cutting light penetration by about half, and then reverts back to clear glass at night or as required.

The trick to making the self-powered smart window is a new technology developed by Prof Sun's team from NTU's School of Electrical and Electronic Engineering.

"Our new smart electrochromic window is bi-functional; it is also a transparent battery," Prof Sun explained. "It charges up and turns blue when there is oxygen present in the electrolyte - in other words, it breathes."

The NTU smart window contains liquid electrolyte placed in between two glass sheets coated with indium tin oxide (ITO), commonly used as transparent conductive coatings for television displays. One sheet is coated with an additional layer of a pigment known as Prussian Blue and the other one is attached to a thin strip of aluminium foil. The Prussian Blue gives the glass a blue tint when it is fully charged.

Such an innovative technology can adjust the amount of sunlight coming into buildings in the day, which promises significant savings on cooling and lighting costs.

"Our technology is very attractive as a zero-sum consumption smart window. Buildings owners and even common households can reap energy savings right from the outset and over the long term. Developers who are looking at constructing environmentally-friendly green buildings will find our technology attractive for their building plans," said Prof Sun.

The NTU team is now enhancing their invention and is looking forward to collaborating with industry partners to commercialise their technology.

Notice: This is a press release from Nanyang Technological University. See the original news story here.