Self-Driving Cars May Need To Be Programmed To Kill 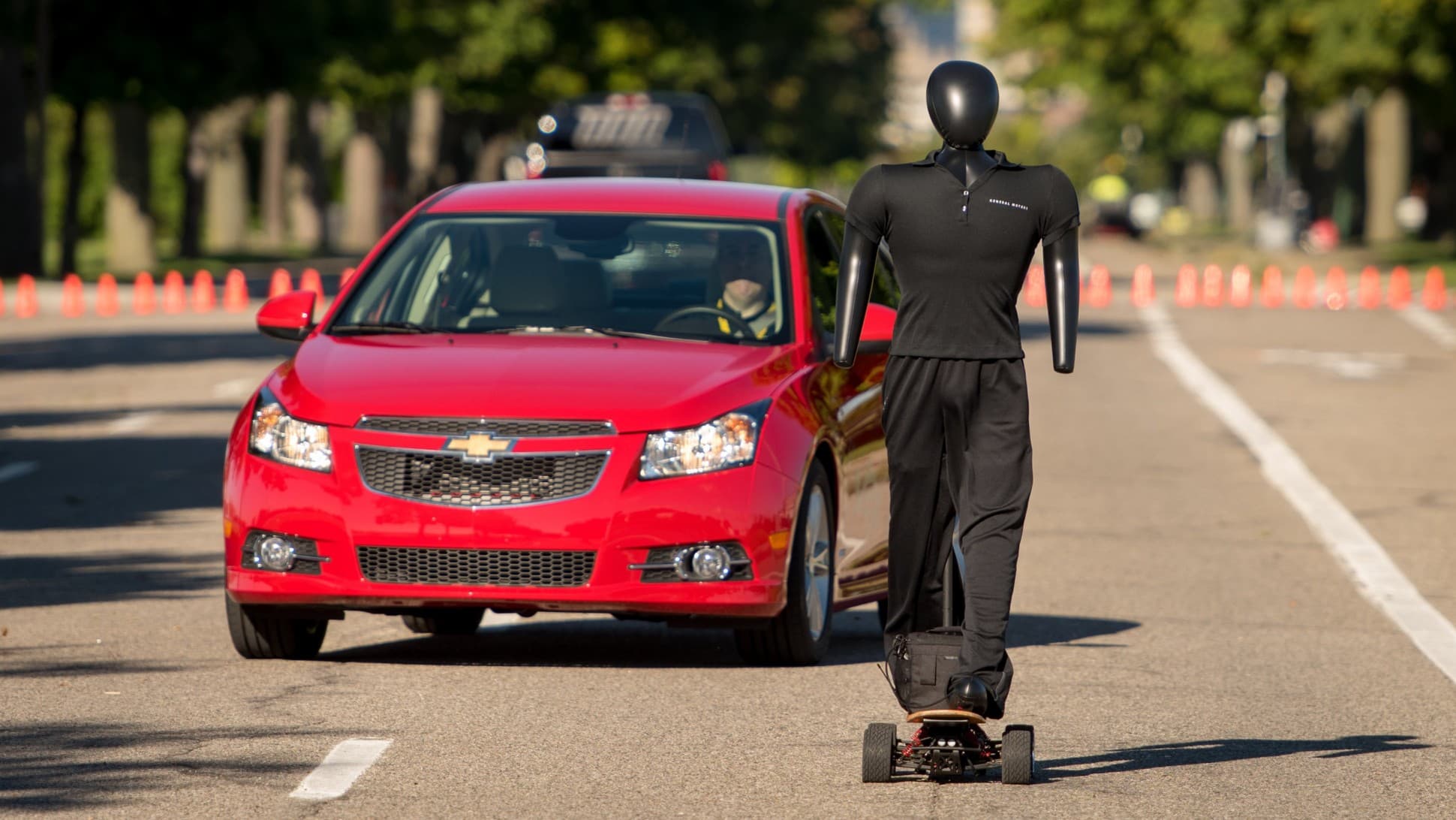 With the rising popularity of self-driving cars, economists are now anticipating the moral and ethical issues that abound when machines take over the road. In an extreme and unfortunate scenario where a self-driving car is headed for a crowd of ten people and it cannot feasibly stop in time, but can avoid the crowd only by steering into a wall, a team led by Jean-Francois Bonnefon of Toulouse School of Economics in France are studying what the car should do. “Our results provide but a first foray into the thorny issues raised by moral algorithms for autonomous vehicles,” says the team.

Bonnefon and his team are addressing the ethical dilemma by gauging public opinion, and presenting these types of scenarios to several hundred workers on Amazon’s Mechanical Turk. Their results say that people generally are comfortable with the idea of self-driving cars being programmed to minimize the loss of life, but only to an extent. The team concludes that participants “were not as confident that autonomous vehicles would be programmed that way in reality—and for a good reason: they actually wished others to cruise in utilitarian autonomous vehicles, more than they wanted to buy utilitarian autonomous vehicles themselves.” The team says that these studies are only the first few steps looking into the moral issues of automated vehicles, that will also have to tackle the nature of uncertainty and the assignment of blame. “As we are about to endow millions of vehicles with autonomy, taking algorithmic morality seriously has never been more urgent”, says the team.

Read This Next
Robo Tanks
The Military Wants to Build Deadly AI-Controlled Tanks
Futurism
Crowdsourced Morality Could Determine the Ethics of Artificial Intelligence
Futurism
New Software Helps Cars Recognize When You're Texting and Driving
Futurism
We May Have Just Uncovered a Serious Problem With How AI “See”
Futurism
Tim Cook Hints That Apple Is Working on Autonomous Systems – But Not Just for Cars
More on Artificial Intelligence
Common Sensical
Yesterday on futurism
Top Facebook Scientist Quietly Plotting "Autonomous" AIs
Fight!
Yesterday on the byte
AI Makes 1993 Video Game Look Photorealistic
Ghost Eating a Ha...
Oct 2 on the byte
Google Creates AI That Turns Text Into 3D Objects
READ MORE STORIES ABOUT / Artificial Intelligence
Keep up.
Subscribe to our daily newsletter to keep in touch with the subjects shaping our future.
+Social+Newsletter
TopicsAbout UsContact Us
Copyright ©, Camden Media Inc All Rights Reserved. See our User Agreement, Privacy Policy and Data Use Policy. The material on this site may not be reproduced, distributed, transmitted, cached or otherwise used, except with prior written permission of Futurism. Articles may contain affiliate links which enable us to share in the revenue of any purchases made.
Fonts by Typekit and Monotype.