Sea Levels Are on the Rise, and It's Not Looking Good 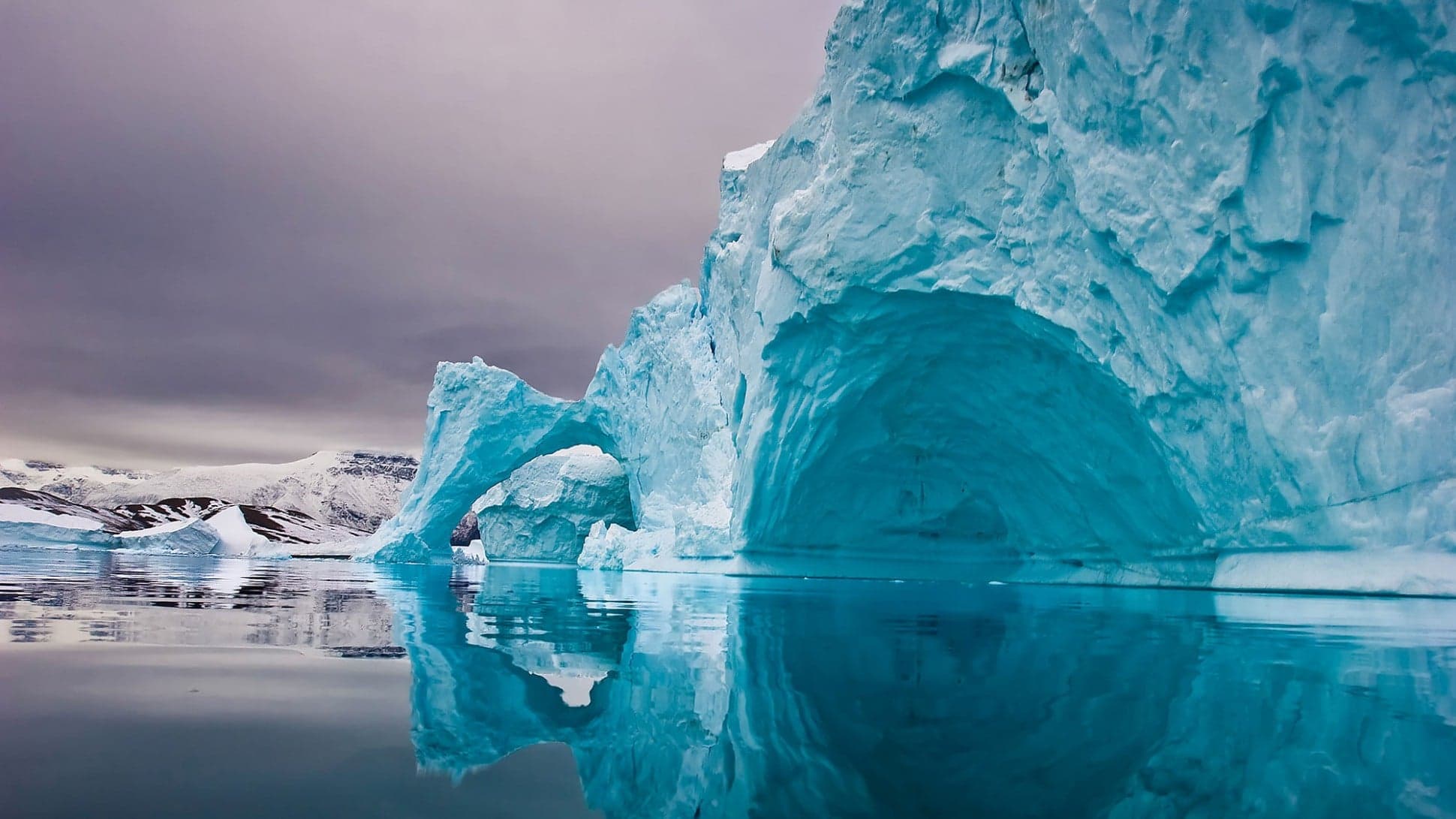 The global sea level is rising by 2 to 3 millimeters a year on average, a pace that has accelerated in recent years. This is caused in part by oceans heating up, as water expands when it warms, and it's also related to the melting of land-based ice formations like glaciers.

So what should we expect over the next, say, hundred years?

A new National Oceanic and Atmospheric Administration report has laid out six possible scenarios. The sea level in parts of the US is rising even faster than the global average and could rise by as much as about 8 feet by the year 2100.

About 6 million Americans are thought to live within 6 feet of today's sea level.

The report reviews recent scientific literature on the "worst case" sea-level projections and how much ice in Greenland and Antarctica could melt. Recent studies on Antarctic ice-sheet stability show that such dire scenarios might be more likely than first thought.

It also provides tools for how different areas can plan and prepare for the scenarios, ranging from 1- to 8-foot increases in the global sea level. They are labeled intermediate-low, intermediate, intermediate-high, high, and extreme.

"Many areas are already starting to flood more frequently," Robert E. Kopp, an associate professor in the earth and planetary sciences department at Rutgers University, said in a statement. "Considering possible levels of sea-level rise and their consequences is crucial to risk management."

The Key Findings of the Report:

Flooding is the Real Danger

The report also focused on the frequency of flooding that poses a serious risk to life and property. Usually, the water level that triggers a warning from NOAA is about 2.6 feet above the highest average tide.

If there were just over a foot of sea-level rise, most coastal US cities could see a 25-fold increase in disruptive and damaging floods as early as 2030, under the high scenarios, which would mean a bad flood that normally happens once in five years would happen five times every year. This would happen later, by 2080 under the low scenarios.