Scientists Start to Genetically Engineer Wildlife, and Nobody Knows What to Do About It 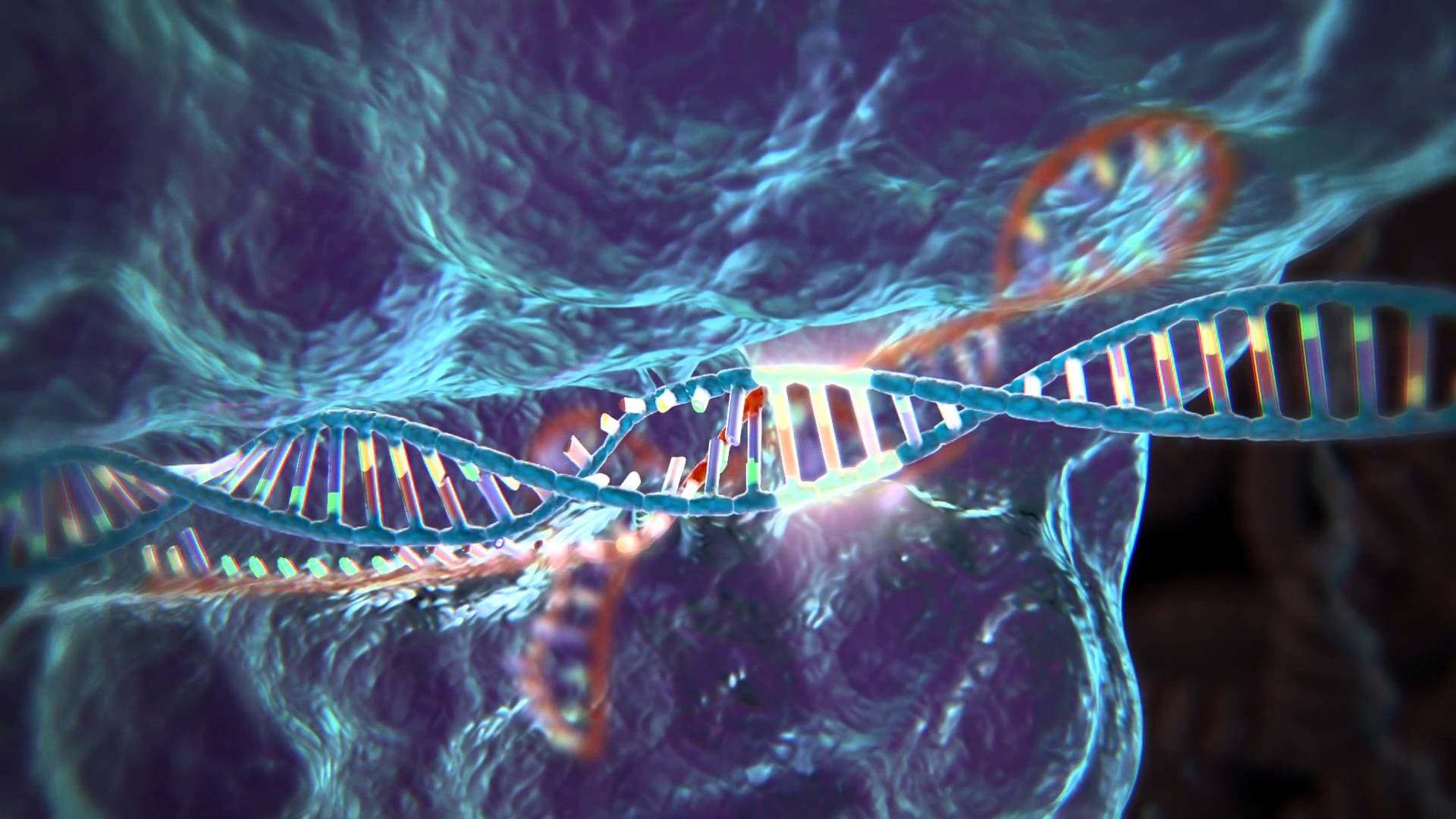 If a single genetically modified organism escapes from a lab, the entire ecosystem will be changed. Forever.

With the release of CRISPR several years ago, genome research has flourished like never before. CRISPR is a technology that allows the precise editing of DNA, prompting scientists to insert test sequences into laboratory animals, knockout DNA to observe the results, and even edit the genome of human embryos. CRISPR also re-establishes the idea of the gene drive, in which scientists edit certain parts of specie’s genome in an attempt to change their entire population. Popular ideas include subduing the traits of dangerous animals and wipe out diseases from mosquitoes.

How CRISPR works; Image via UCSF

This may all sound simple and progressive, but the science community is split on the idea of editing DNA in the wildlife. Not only can genome editing produce unanticipated effects, but the unpredictable environmental costs of the gene drive often cannot be reversed.

“Once this is out there, you cannot call it back,” says Walter Tabachnick, a population geneticist at the University of Florida.

The topic of genetically modified organisms (GMOs) in general has society divided. While the majority of scientists find them to be safe, negative propaganda has led to a disproportionately low percentage of the general public thinking likewise.

On July 30th, the US National Academy of Sciences (NAS) held the first of a series of meeting aimed to discuss the future and risk management of the gene drive. Due to CRISPR, the technique is more accurate and efficient than ever before; a recent paper in Science details a pair of scientists at the University of California who have modified genes in flies so that would be passed on to nearly all of their offspring.

Flies can pass down their modified genes to their offspring; Image via Wikipedia

Gene editing has ample untapped potential, but the fact that we do not know the consequences of our actions worries scientists.

CRISPR allows researchers to easily study genetic changes, especially in organisms that are difficult to breed in a laboratory. With successful results already at hand, scientists hope to be able to engineer wildlife populations.

However, Kevin Esvelt, a bioengineer at Harvard Medical School, is leery of the risks of gene drive. Bringing together a group of scientists to write a Comment in Science, he emphasizes the need to limit the expansion of gene editing. His efforts coincide with the NAS’s start of a 15-month search for ways to minimize risks in gene drive and a petition to ban “offensive autonomous weapons”, and the issues have drawn the attention of the Defense Advanced Research Projects Agency (DARPA).

In the meantime, Esvelt and his team are researching how the CRISPR gene drive system functions as the engineered DNA is passed down along successive generations, as well as looking for ways to reverse these changes.

A large portion of the genome remains a mystery to scientists even today; Image via ZME Science

“How do you test such a system, and how do you do it safely?” asks Tabachnick. “I’m not convinced that any of this work could ever possibly provide the assurance of safety that one might demand.”

What does this mean for the future of the CRISPR gene drive? Will it be shut down? Will America withdraw from gene editing research while other parts of the world thrive and surpass us? Or will we see an outbreak of engineered organisms released into the wild, changing our ecosystem in ways that we cannot imagine. Whatever the result, CRISPR has made this world an exciting and unpredictable time to live in.