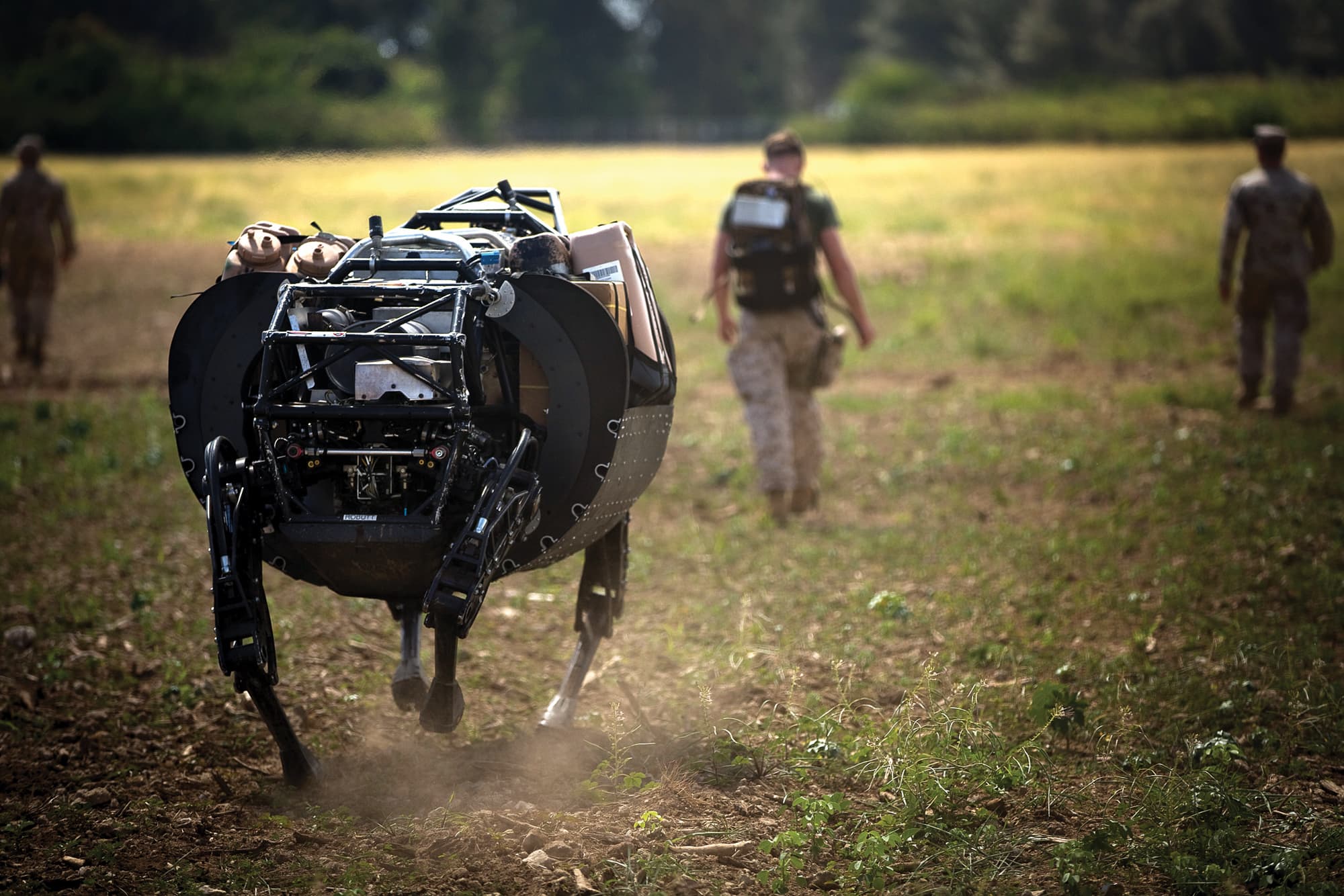 Some of the world's most pre-eminent technologists have signed their names to a new open letter calling for a ban against autonomous weapons. Concerned citizens can sign the open letter, from the Future of Life Institute, here.

The basic argument from the concerned scientists and researchers will be familiar to anybody concerned about strong artificial intelligence: a military AI arms race "would not be beneficial to humanity," specifically weapons that use AI to decide who to engage physically. For instance, a drone that can use an algorithm to pick targets.

Many arguments have been made for and against autonomous weapons, for example that replacing human soldiers by machines is good by reducing casualties for the owner but bad by thereby lowering the threshold for going to battle. The key question for humanity today is whether to start a global AI arms race or to prevent it from starting. If any major military power pushes ahead with AI weapon development, a global arms race is virtually inevitable, and the endpoint of this technological trajectory is obvious: autonomous weapons will become the Kalashnikovs of tomorrow. Unlike nuclear weapons, they require no costly or hard-to-obtain raw materials, so they will become ubiquitous and cheap for all significant military powers to mass-produce. It will only be a matter of time until they appear on the black market and in the hands of terrorists, dictators wishing to better control their populace, warlords wishing to perpetrate ethnic cleansing, etc. Autonomous weapons are ideal for tasks such as assassinations, destabilizing nations, subduing populations and selectively killing a particular ethnic group. We therefore believe that a military AI arms race would not be beneficial for humanity. There are many ways in which AI can make battlefields safer for humans, especially civilians, without creating new tools for killing people.

The open letter argues that unlike nuclear technology, an AI arms race would be infinitely replicable -- it's just code, after all. It's a lot easier to copy a computer program than a nuclear centrifuge. Plus, there's a real fear that people weaponizing AI would tarnish the field of research for others.

The Future of Life Institute is largely funded by Elon Musk. The open letter was presented at the International Joint Conference on Artificial Intelligence currently taking place in Argentina.

The Future of Life Institute hopes that autonomous weapons won't "become the Kalashnikovs of tomorrow."