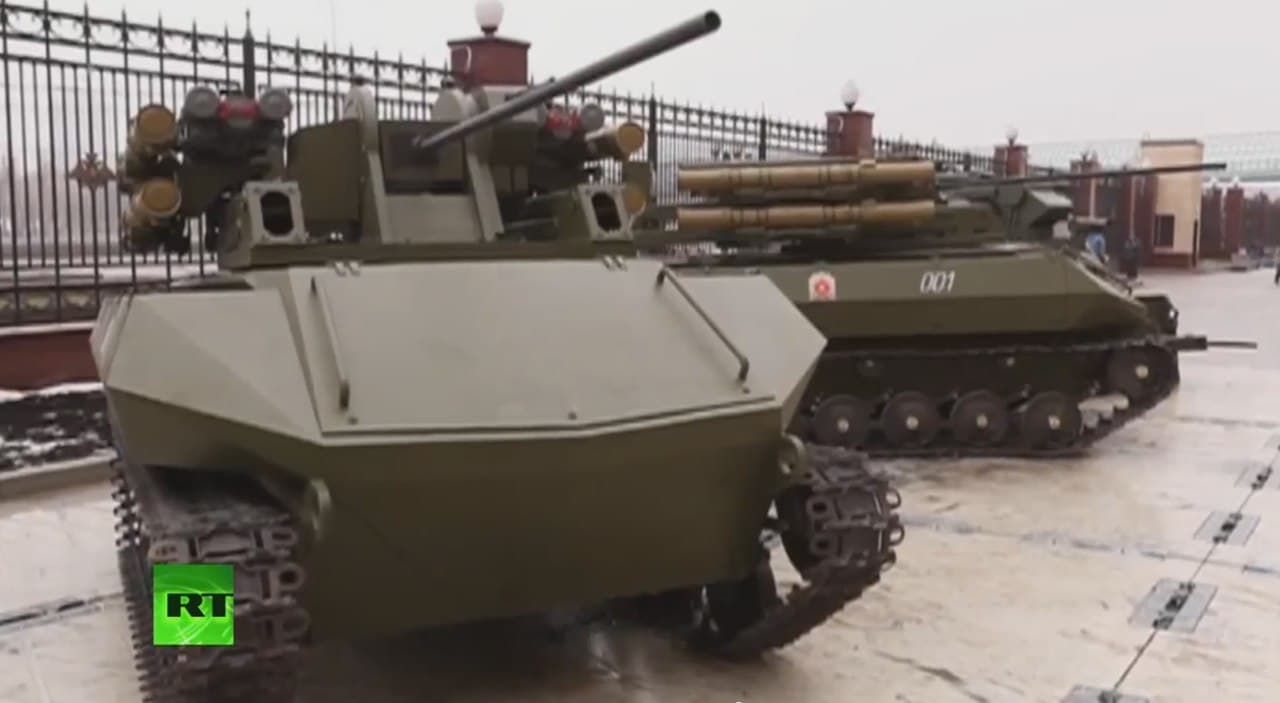 Russian company United Instrument Manufacturing Corporation (OPK) has developed Unicum, a software than enables military and civilian robots to perform complicated tasks autonomously through artificial intelligence. OPK has successfully conducted a test involving ten robots - with one assigned as a "commander" of the task force. The test results show that they could "locate targets, choose dominating positions on a battlefield, request target elimination validation from human operators and eliminate the targets." They could also request for immediate replacements for disabled machines. Overall, the software was able to make decisions and act on them without the need for human intervention.

According to OPK's deputy director Sergey Skokov, the software has passed all tests and is ready to be installed on any robotic system - whether it's used "on the ground, in the air, or at sea." Unicum AI can work independently or in groups. OPK claims that the AI system could completely exclude humans in the robots' activities, and Skokov says that the robots can "see and evaluate the situation, plot new courses as well as communicating with other machines." They believe that this is a huge step in creating fully-fledged artificial intelligence that could equip future machines with nearly human capabilities. A video can be seen below