"We had no idea they would be that influential." 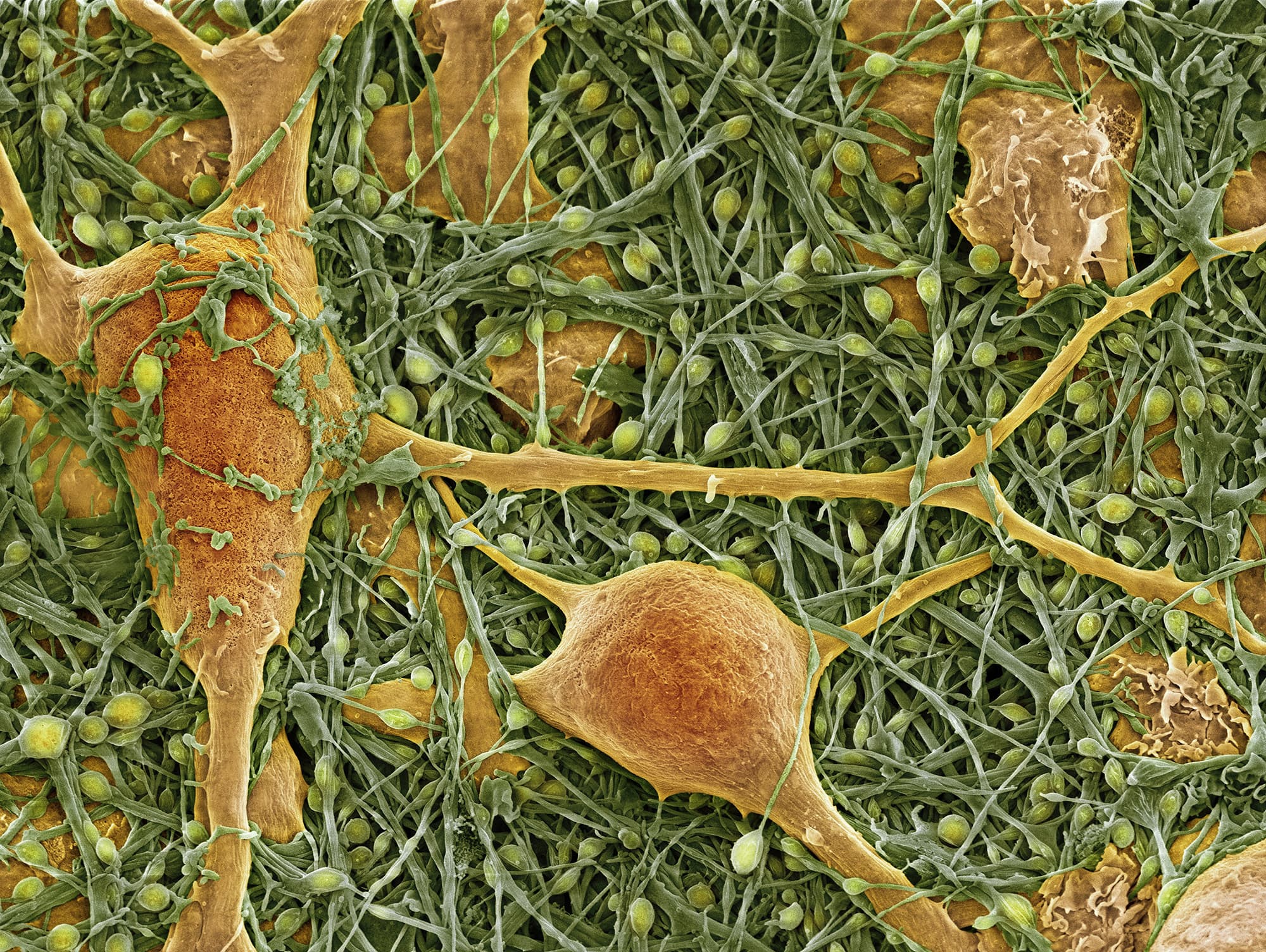 The various processes in the human body are governed either by daily or seasonal cycles — or by the circadian rhythm, which is the human body's internal sense of time. Now, scientists from the Washington University in St. Louis have made a discovery that could potentially change how we understand the body's inner clock.

The scientists were studying a particular kind of brain cells called astrocytes. These star-shaped cells were long thought to mainly function as support for the neurons, not as having much activity in themselves. However, their recent study suggests that astrocytes aren't just gap-fillers or place-holders between neurons. Instead, they may play a role in regulating the daily rhythms in neuron, and even our behavior, according to a study published in the journal Current Biology.

Previously, scientists thought that our internal biological clock was controlled solely by a region in the brain's hypothalamus called suprachiasmatic nuclei (SCN), which is a collection of around 20,000 neurons. Researcher Erik Herzog pointed out in a Washington University press release, apart from these SCN, there are also about 6,000 astrocytes — or astroglia, which means "starry glue" in Latin — in the same area. What these neural "glues" do has never been fully understood.

It took the researchers more than a decade of work just to be able to measure astrocyte behavior apart from neurons in living creatures. They finally accomplished this feat by analyzing the effects of tweaking and independently controlling the astrocytes of mice and published their findings in the journal Current Biology.

Using  gene-editing, the researchers deleted a clock gene called Bmal1 in the astrocytes of living mice. When this clock gene was deleted in the SCN astrocytes, the mice lost their rhythm as their sense of time slowed.

“When we deleted the gene in the astrocytes, we had good reason to predict the rhythm would remain unchanged," said researcher Matt Tso in the press release. "We had no idea they would be that influential."

Without astrocytes helping their brains to stay on their normal cycles, these mice would get into their wheels about an hour later than usual every day. “This was quite a surprise,” Tso added.

Another experiment involving mice with mutations that caused their circadian clocks to run faster showed that there's a connection between the SCN and the astrocytes. The mutated mice had their Bmal1 genes in their astrocytes repaired, but the defect was left in their neurons. As a result, they followed their usual routine but two hours later than mice whose mutations were left alone.

"[These results] suggests that the astrocytes are somehow talking to the neurons to dictate rhythms in the brain, and in behavior," Herzog told Diana Kwon at The Scientist.

While this kind of data has yet to be replicated in humans, studies like this show us just how much about our brains we have yet to understand. Previous assumptions are replaced by new discoveries, thanks to newer tools at our disposal. Just recently, one study suggested that dendrites are involved in the way the brain processes information. These are just examples of how much the brain is more powerful than we previously thought.

Read This Next
Brands We Love
Feel Like Your Memory Is Slipping? This Brain-Boosting Online Bundle Will Get You Back in Shape
Neural Pokédex
Scientists Identify "Pokémon Region" in Gamers' Brains — Seriously
Futurism
Brain Scans Of Stressed Pilots Uncover A Big Problem With How We Do Science
Futurism
Gamers Built a “Digital Museum” That Unlocked New Secrets of the Brain
Futurism
Pig Brains Can Be Kept Alive Outside the Body. Human Brains Might Be Next.
More on Hard Science
Tractor Beam
Thursday on the byte
Scientists Build Working Tractor Beam, Although It's Comically Tiny
Having a Blast
Jan 18 on the byte
New Study Shows Where You Should Hide to Survive a Nuclear Attack
Offworld Amino
Jan 15 on the byte
Scientists Find Building Blocks of Life in Meteor That Smashed Into Family's Driveway
READ MORE STORIES ABOUT / Hard Science
Keep up.
Subscribe to our daily newsletter to keep in touch with the subjects shaping our future.
+Social+Newsletter
TopicsAbout UsContact Us
Copyright ©, Camden Media Inc All Rights Reserved. See our User Agreement, Privacy Policy and Data Use Policy. The material on this site may not be reproduced, distributed, transmitted, cached or otherwise used, except with prior written permission of Futurism. Articles may contain affiliate links which enable us to share in the revenue of any purchases made.
Fonts by Typekit and Monotype.