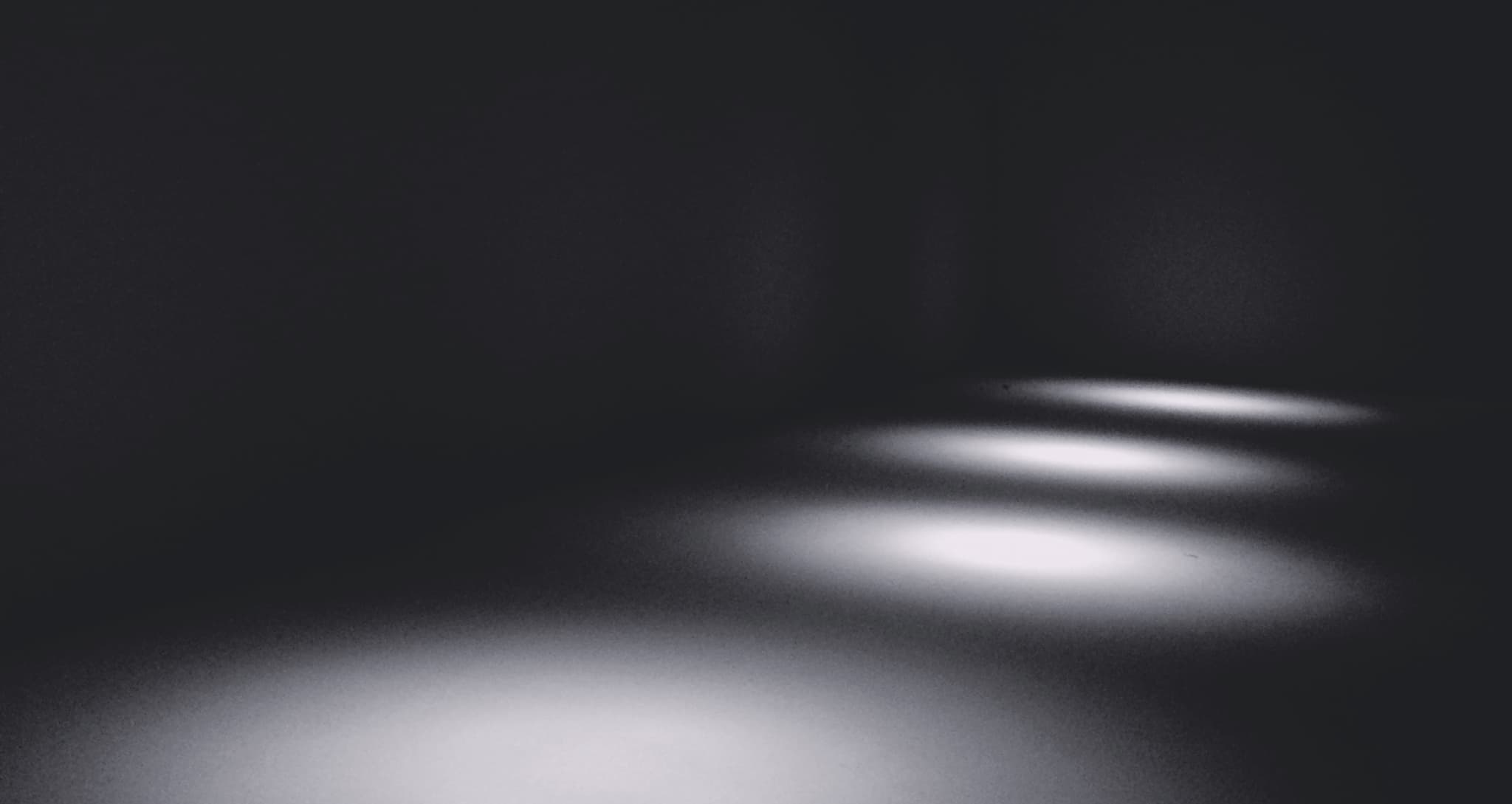 “Dark energy” is believed to comprise 68 percent of the universe, but a Hungarian-American research team thinks it may not exist at all. The researchers believe that the concept of dark energy is merely filling in the gaps left by existing models of the universe, which fail to account for its changing structure. Once the model is corrected, the gaps disappear, and so does the need for dark energy within the model.

Our universe has been expanding ever since the Big Bang 13.8 billion years ago. Hubble’s law provides the key piece of evidence supporting this expansion. The law states that, on average, the distance between us and a given galaxy and its recessional velocity — the speed with which it moves away from us — are proportional. Astronomers observe the lines in a galaxy's spectrum to measure the recessional velocity. The faster the galaxy moves away from us, the more the lines shift toward red. All of this led scientists to think that the entire universe is constantly expanding and that it must have begun as a vanishingly minuscule point.

Later, astronomers noticed that they needed something more to explain the motion of stars within galaxies and that brought upon the potential of unseen “dark matter.” Finally, after astronomers observed Type Ia supernovae, white dwarf stars exploding in binary systems, in the 1990s, they concluded that 68 percent of the cosmos is comprised of dark energy, which, along with about 5 percent ordinary matter and 27 percent dark matter, drives the expansion of the universe.

The new work, led by Eötvös Loránd University Phd student Gábor Rácz, suggests an alternative explanation for the expansion of the universe. The team argues that conventional cosmological models ignore the structure of the universe and rely on approximations. This leads to inevitable gaps in models, and that's what dark energy has been sloppily used to fix.

The team reconstructed the evolution of the universe using a computer simulation to model the ways that gravity affects the distribution of millions of dark matter particles. The reconstruction includes the formation of large scale structures and the early clumping of matter. Taking these structures into account produced a different simulation than conventional models, which show the universe expanding smoothly. This new simulation is consistent with previous models in that it shows an acceleration overall, but in it the expansion of the universe is uneven, with different regions within the cosmos expanding at different rates.

The research team argues that their work is based less on guesswork and more on sound modeling. Dr. László Dobos, co-author of the paper, explained the team's approach to the Royal Astronomical Society:

We do not question [the validity of theory of general relativity]; we question the validity of the approximate solutions. Our findings rely on a mathematical conjecture which permits the differential expansion of space, consistent with general relativity, and they show how the formation of complex structures of matter affects the expansion. These issues were previously swept under the rug but taking them into account can explain the acceleration without the need for dark energy.

If upheld, this work could impact future physics research and models of the universe significantly. For two decades, theoretical physicists and astronomers have speculated about the unsolved mystery of the nature of dark energy. With this revised model, an interesting new debate can begin.

Read This Next
Hubble Tension
Most Precise Measurements of the Universe Suggest That Something Is Very Wrong
Dark Secrets
Scientists Just Detected the Oldest Dark Matter Ever Observed
Walled Up
Scientists Say Space Is Filled With Invisible Walls
Turn Back Time
Scientists Say There May Be a Mirror Universe in Which Time Runs Backwards
Into Darkness
Inside NASA's Bold Proposal to Probe the Mysteries of Dark Matter
More on Hard Science
Warped Tour
Thursday on futurism
Professor Believes Door to Warp Drive May Lie With Ethylene Glycol
Sky Bursts
Thursday on the byte
Astronomers Intrigued by 25 Mysterious Repeating Radio Signals From Deep Space
Tractor Beam
Jan 26 on the byte
Scientists Build Working Tractor Beam, Although It's Comically Tiny
READ MORE STORIES ABOUT / Hard Science
Keep up.
Subscribe to our daily newsletter to keep in touch with the subjects shaping our future.
+Social+Newsletter
TopicsAbout UsContact Us
Copyright ©, Camden Media Inc All Rights Reserved. See our User Agreement, Privacy Policy and Data Use Policy. The material on this site may not be reproduced, distributed, transmitted, cached or otherwise used, except with prior written permission of Futurism. Articles may contain affiliate links which enable us to share in the revenue of any purchases made.
Fonts by Typekit and Monotype.