Scientists Have Created a “Holodeck” for Flies, Fish, and Mice

And it can teach us a lot about how our brains function. 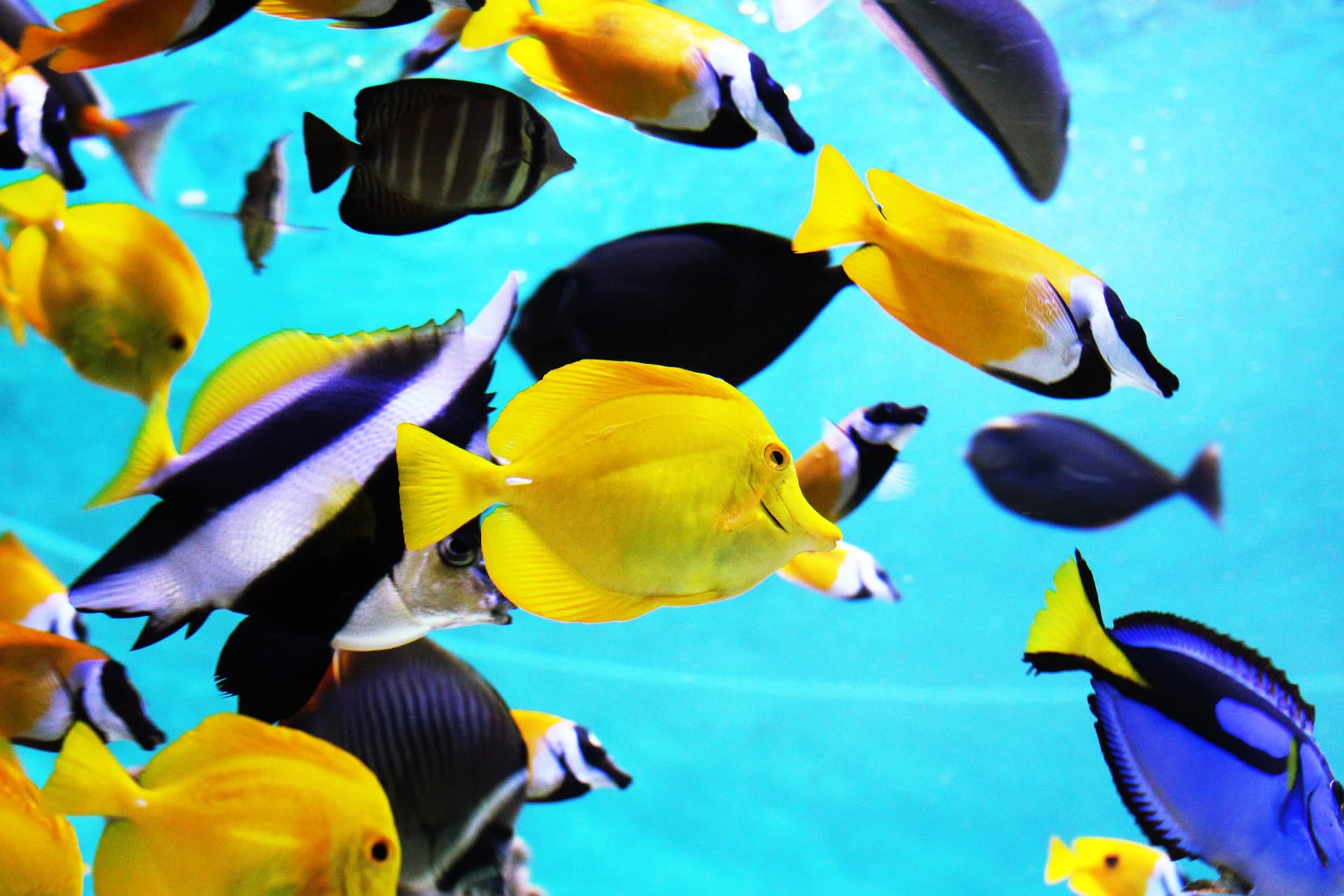 In the world of Star Trek, the "holodeck" is a space capable of simulating any virtual world. It serves as a staging environment for various virtual reality simulations — the Danger Room where the X-men train is very similar. According to University of Freiburg biology professor Andrew Straw, such an environment could be particularly useful at helping us understand how the brain works.

"Until now, we have envied an invention from the world of science fiction: a holodeck like they have in Star Trek," Straw said in a press release. "Something like the holodeck from Star Trek would enable key experiments in which we could artificially decouple an animal's movement from its perception."

Researchers needn't envy the USS Enterprise any longer as Straw and his international team of researchers have developed a working model of this holodeck — but it won't be used by space explorers or even people. The team built their flexible system to be suitable for mice, fish, and flies, the three animals most commonly used in behavior research and neurobiology.

"We created an immersive, 3-D virtual reality in which the animals could move freely," Straw explained, "because we wanted our visual scenery to tie in naturally with the animal's own action-perception cycle." Through their research, which has been published in Nature Methods, the team has been able to study how the brain's spatial recognition works.

A Different Kind of Interaction

Typically, animals and humans form a mental map of the world around us using every available sensation to make it as accurate as possible. To understand how the brain processes these different bits of information, the researchers had to separate the processes involved in movement from those involved in sensation.

Their holodeck allowed them to do this.

Using several high-speed cameras, the team tracked and recorded the precise 3-D position of the animals as they navigated virtual environments featuring everything from pillars and plants to a swarm of video game space invaders. The idea was to test and even control how the animals would interact with the virtual space.

They looked at the flight direction of flies, noted whether mice had a fear of virtual heights, and examined at how fish would move between two different virtual worlds. In one simulation, they even tested how a fish would swim in a swarm of space invaders. The computer-generated and controlled swarm was programmed to interact with the fish as one of their own, which in turn affected how the fish behaved.

By creating this interactive virtual space, the team has found a way to directly manipulate interactions between multiple individuals, solving a fundamental problem in collective behavior research, and they've only just begun to tap into the potential of their small-scale holodeck inspired by sci-fi.