Thanks to GauntLev, you can now levitate objects. 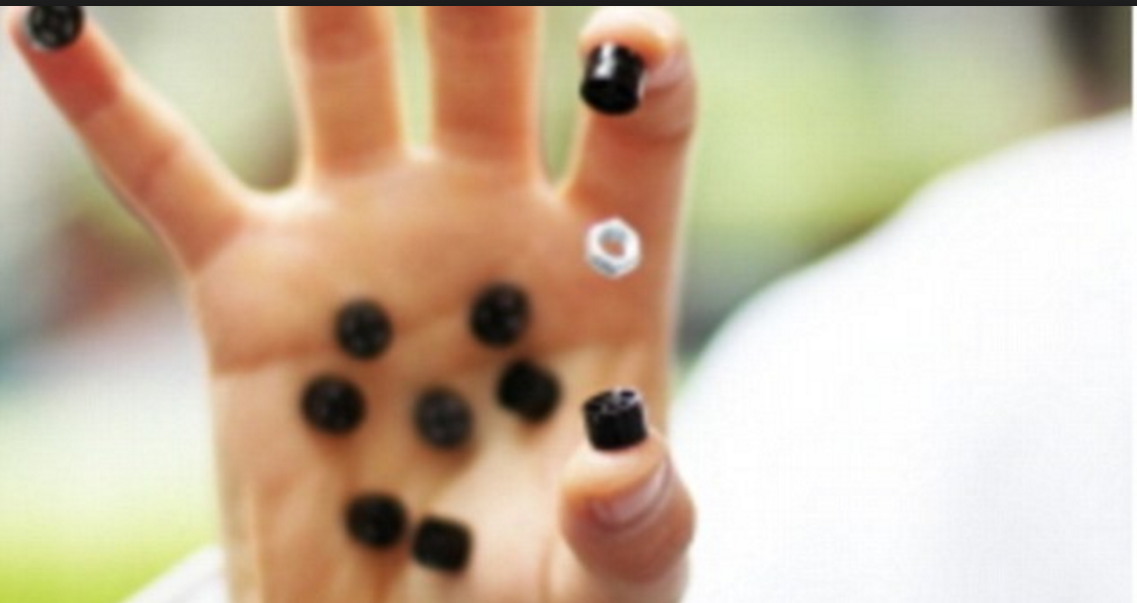 It seems that Earth is closer to Timelord technology than ever—particularly after a team of researchers from the University of Bristol in England unveiled their latest invention: the GauntLev.

While its current features might seem limited, the potential for such a technology is immense. According to the authors of the research (which was published in Nature Communications), these devices “can be employed to translate, rotate and manipulate particles using even a single-sided emitter,” it can also quickly create 'traps' made of sound.

So while the GauntLev can probably only levitate tiny objects at the moment, expect future applications of this invention to be huge. For starters, it can be applied for production, assembly and transportation and prove to be very useful for handling delicate and dangerous materials, it may even be used for medical purposes, such as to transport drug capsules through tissue.