Save an additional 15% on our top science toys and do-it-yourself kits for a limited time. 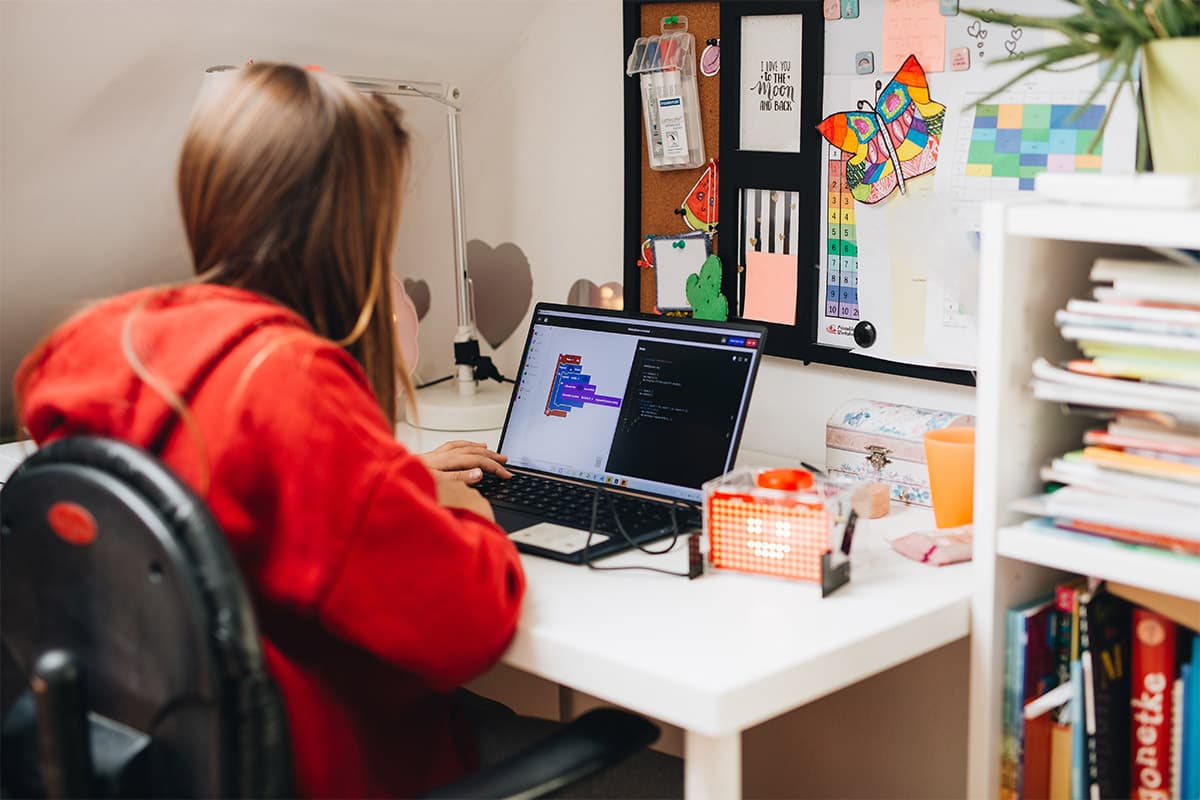 Put some science into the gift mix this year, with an additional 15% off our best science and DIY kits for a limited time in our Pre-Black Friday sale!

This teeny coil is easy to assemble and can play any MIDI file from your laptop.

This 3D printer is an infinite toy chest, with designs from a community of makers to print and one-touch activation.

Put the solar system anywhere you want with this scale model set.

Learn coding, robotics, and electrical engineering with this robot car based on the Raspberry Pi.

This flying disc both serves as a way to get moving and as a way to stimulate your mind as you code new games onto it.

Developed by engineers to build STEM skills and a love of science in kids, this kit explores robotics and automation with multiple self-driving car projects.

This easy-to-use microscope connects to any computer and lets you get up close with your environment.

Build your own drone from parts and learn about aeronautics and electrical engineering.

Bring a starfield with you anywhere with this fun, easy-to-use laser projector that puts an array of stars all over the room.

Designed by scientists, these award-winning educational kits show kids the joys of science through do-it-yourself projects.

Discover how Alexa and Siri function, and much more, with your very own self-built voice assistant.

This bench-scale robot arm is just like the ones in factories and labs, giving kids a new way to learn about robotics and adults a new way to test ideas.

Explore the globe and learn about its cuisine, animals, and culture with this durable interactive globe.

Get the Orboot Earth: Augmented Reality Interactive Globe for Kids for $46.74 (reg. $59) with code SAVE15NOV.

These robots come in fun trading-card style packaging, with parts you punch out of the boards, and a full tool kit with safety gear for kids to learn soldering, circuits, and engineering.

These dimmable LED lamps are designed from the latest NASA data to present an accurate model of the eight planets, each of which fit in the palm of your hand.

Watchmakers were the original STEM and DIY enthusiasts, and this kit will take makers and citizen scientists back to those roots with all the tools and parts needed to construct their own watch.

This light source draws on the power of dinoflagellates to offer a gentle glow, just like you find in the ocean, perfect for kids curious about biology.

Read This Next
From Our Partners
Pre-Black Friday Doorbusters: This Ruler Can Measure Anything
From Our Partners
Build A Cyberpunk Arsenal With These Robot Kits
From Our Partners
Augmented Reality Eyewear Is The Future, And It Is Not Too Far Off
From Our Partners
Teach Kids The Joys Of Geography With 15% Off This AR Globe
Brands We Love
Teach Your Kids Coding and Engineering With These Cool Build-Your-Own Robot Kits
More on Sci-Fi Visions
What is Happening
Feb 1 on the byte
Elon Musk Sets His Twitter Account to Private
From the Dept. of...
Jan 30 on futurism
The Best Humidifiers of 2023
Human v. Giraffe
Jan 24 on the byte
Chaotic Italian Fashion Line Baffles Facial Recognition Software
READ MORE STORIES ABOUT / Sci-Fi Visions
Keep up.
Subscribe to our daily newsletter to keep in touch with the subjects shaping our future.
+Social+Newsletter
TopicsAbout UsContact Us
Copyright ©, Camden Media Inc All Rights Reserved. See our User Agreement, Privacy Policy and Data Use Policy. The material on this site may not be reproduced, distributed, transmitted, cached or otherwise used, except with prior written permission of Futurism. Articles may contain affiliate links which enable us to share in the revenue of any purchases made.
Fonts by Typekit and Monotype.