Cyberwarfare won't just be restricted to our digital lives. 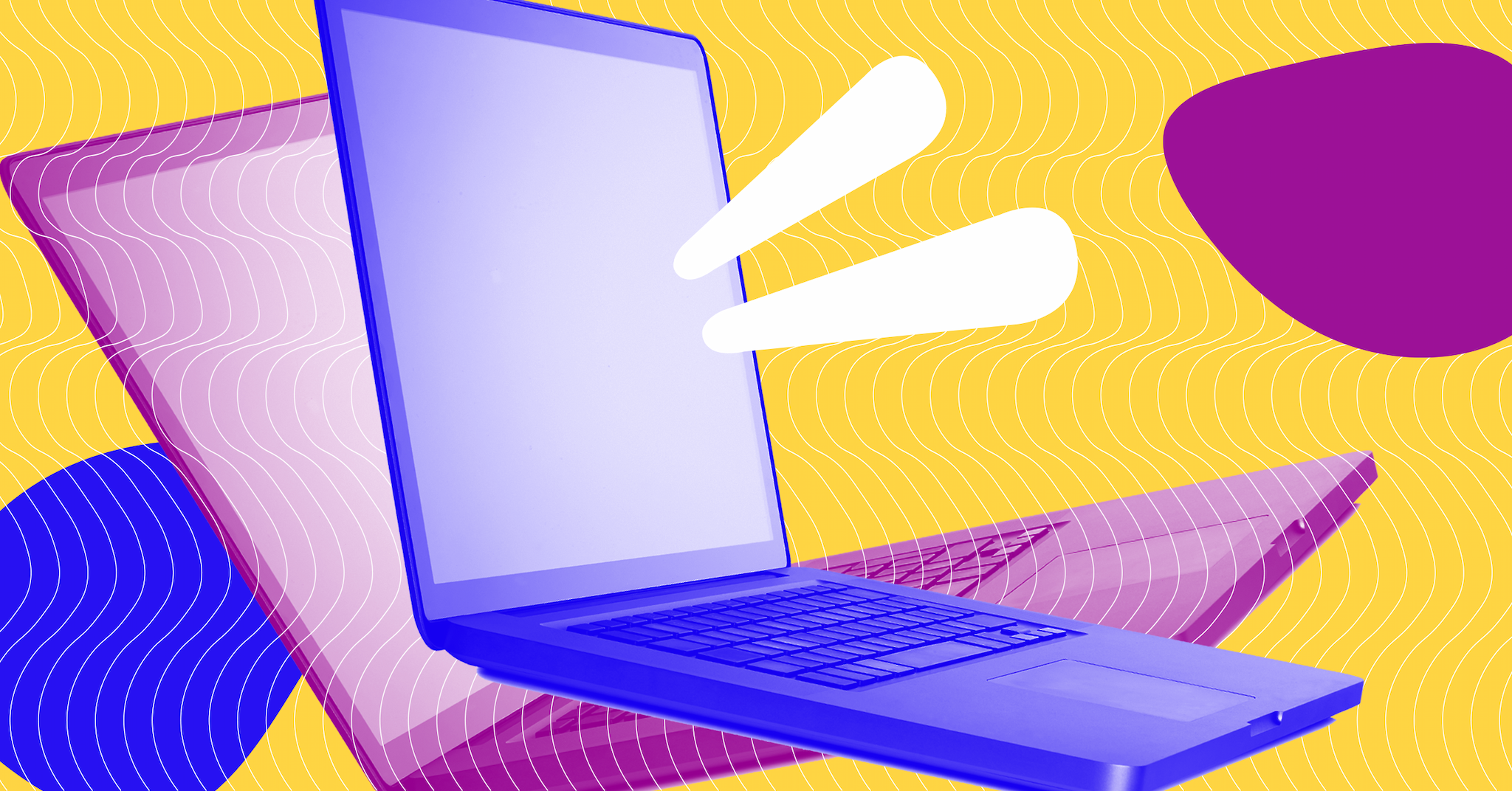 You probably didn't hear about it at the time, but in August 2017, there was an attack on a petrochemical plant in Saudi Arabia. It was meant to cause a cascading explosion, experts determined. The only reason it didn't (and that you didn't already hear about it) is because there was a mistake in the assailant's code.

This may feel far away, but such an attack could have easily happened more locally. Russians are hacking the U.S. electric grid. The greatest fear is that they are able to access American nuclear plants, which could wreak devastation rarely seen on some of the country's most populated areas.

A new kind of attack has made its way into the world. And, frankly, it's terrifying.

Experts are learning a lot from this foiled attack in Saudi Arabia. The New York Times reports that the attack required a level of sophistication that shows the attackers had government backing, though the individual hackers and the country backing them are still unknown.

What is clear: the malicious code was sent to do far more than just take down one plant. It was an act of war against the nation of Saudi Arabia.

Speaking to the Times, Amy Myers Jaffe, an expert on Middle East energy at the Council on Foreign Relations, noted that the attack was likely an attempt to discourage investors from getting involved with the Saudi Arabia, as it is working to diversify its economy so that the younger members of the population have different kinds of jobs.

Ultimately, the attack revealed that our worst fears are justified: Cyber terrorists can cause very real physical damage.

In the future, we will probably see more events like these. And in some, there won't be errors in the code. In those unfortunate incidents, our technology and buildings may be claimed — perhaps even our lives.

Read This Next
Neom Thank You
Saudi Prince Plans City With Human Gene Editing, Artificial Rain
Futurism
Welcome to the Age of Digital Warfare
Futurism
Saudi Arabia Just Unveiled a Futuristic "Mega City" 33 Times The Size of NYC
Futurism
Microsoft President Calls for A "Digital Geneva Convention"
More on Future Society
Down in Flames
Yesterday on the byte
Elon Musk Apparently Thinks Twitter Is a "Flaming Dumpster Rolling Down the Street"
All Tomorrow's Pa...
Yesterday on the byte
Party Startup Says It Has Zero Plans to Make Any Money With Investors' Funds
Primate Theft
Tuesday on the byte
It Was a Very Bad Weekend for Monkeys Being Stolen From Zoos, Apparently
READ MORE STORIES ABOUT / Future Society
Keep up.
Subscribe to our daily newsletter to keep in touch with the subjects shaping our future.
+Social+Newsletter
TopicsAbout UsContact Us
Copyright ©, Camden Media Inc All Rights Reserved. See our User Agreement, Privacy Policy and Data Use Policy. The material on this site may not be reproduced, distributed, transmitted, cached or otherwise used, except with prior written permission of Futurism. Articles may contain affiliate links which enable us to share in the revenue of any purchases made.
Fonts by Typekit and Monotype.