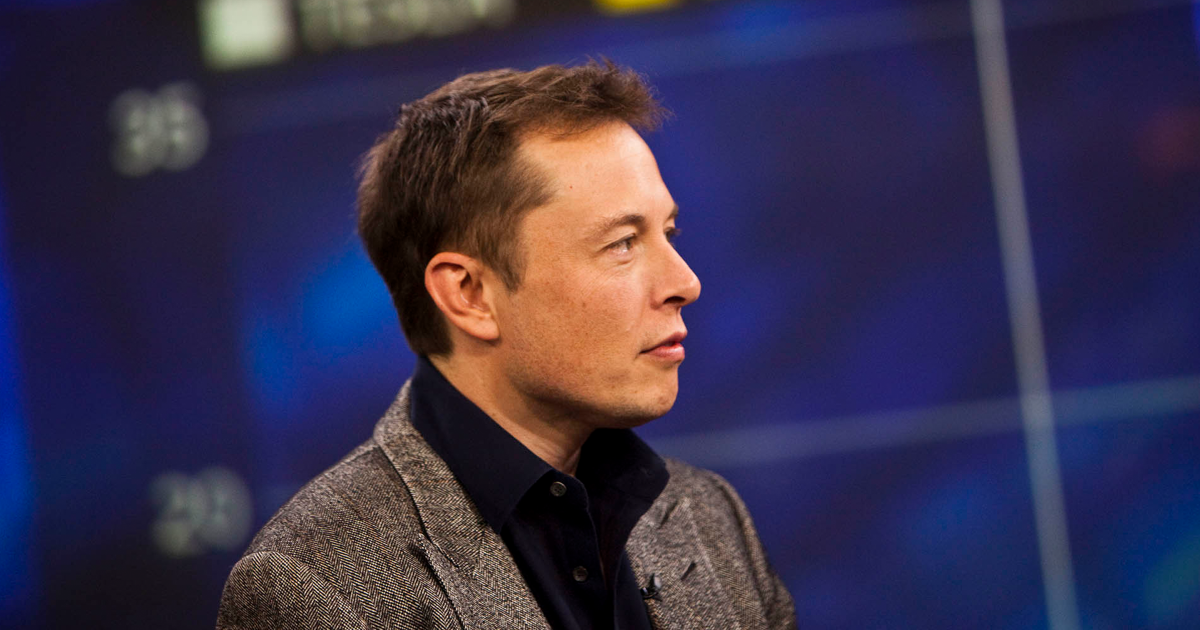 For years, the Russian space agency Roscosmos has served as an international space courier service, contracting with NASA to shuttle astronauts and equipment into orbit aboard its reliable Soyuz rockets.

But in the wake of a high-profile Soyuz booster failure last month, and in the face of new competitors in the private spacetech industry, Bloomberg reports that Roscosmos is now reevaluating its future. In particular, the business magazine found, the agency's ire is aimed at Elon Musk's SpaceX.

In its most recent annual report, Roscosmos blamed SpaceX — which plans to send four NASA astronauts to the International Space Station this April aboard its Dragon 2 reusable spacecraft — for its declining fortunes. It also blamed sanctions and weak currency, Bloomberg reported.

Roscosmos is "obviously concerned," NASA associate administrator William Gerstenmaier told Bloomberg in Moscow. "They share some of the same problems we do — there’s a finite amount in the budget in our countries and space flight is part of the discretionary budget."

Roscosmos is dealing with more than international competition from the private sector, though. The head of a Russian auditing group said in November that the equivalent of billions of dollars had been "basically stolen" from the agency's coffers.

But Gerstenmaier, the NASA administrator, expressed hope that collaboration between the two countries — which dates back to the 1970s Soviet Union — will continue in the future, regardless of the changing industry.

"We see tremendous advantages in us working together and cooperating," he told Bloomberg. And if there's "even a little competition in some areas," he said, "that’s healthy too."

An earlier version of this story reported that SpaceX planned to send four astronauts to the ISS aboard a Dragon 2 spacecraft, rather than two. The story has been updated.

More on SpaceX: SpaceX Will Be Ready To Transport Humans In April 2019, NASA Estimates

Read This Next
Rolling Coal
Space Travel Will Absolutely Gut the Environment, Scientists Warn
Carbon-Based
NASA Rover Finds New Potential Evidence for Ancient Life on Mars
Futurism
Free Speech Champion Elon Musk Fires Employees for Criticizing Him
So Long
Tragedy! NASA Says the Voyager Space Probes are Powering Down
Expect Delays
Scathing Report Admits NASA Is Years Behind Moon Landing Schedule
More on Off World
TMNT
2:25 PM on the byte
Chunky Turtle Spotted Near NASA's Mega Moon Rocket
Cloud Spotting
Yesterday on the byte
NASA Needs Your Help Spotting Clouds On Mars
Gifts For Mom
Tuesday on the byte
Jeff Bezos Ditches Plan to Land Rockets on Ship Named for His Mom
READ MORE STORIES ABOUT / Off World
Keep up.
Subscribe to our daily newsletter to keep in touch with the subjects shaping our future.
+Social+Newsletter
TopicsAbout UsContact Us
Copyright ©, Camden Media Inc All Rights Reserved. See our User Agreement, Privacy Policy and Data Use Policy. The material on this site may not be reproduced, distributed, transmitted, cached or otherwise used, except with prior written permission of Futurism. Fonts by Typekit and Monotype.