The social media platform is taking its verification measures offline. 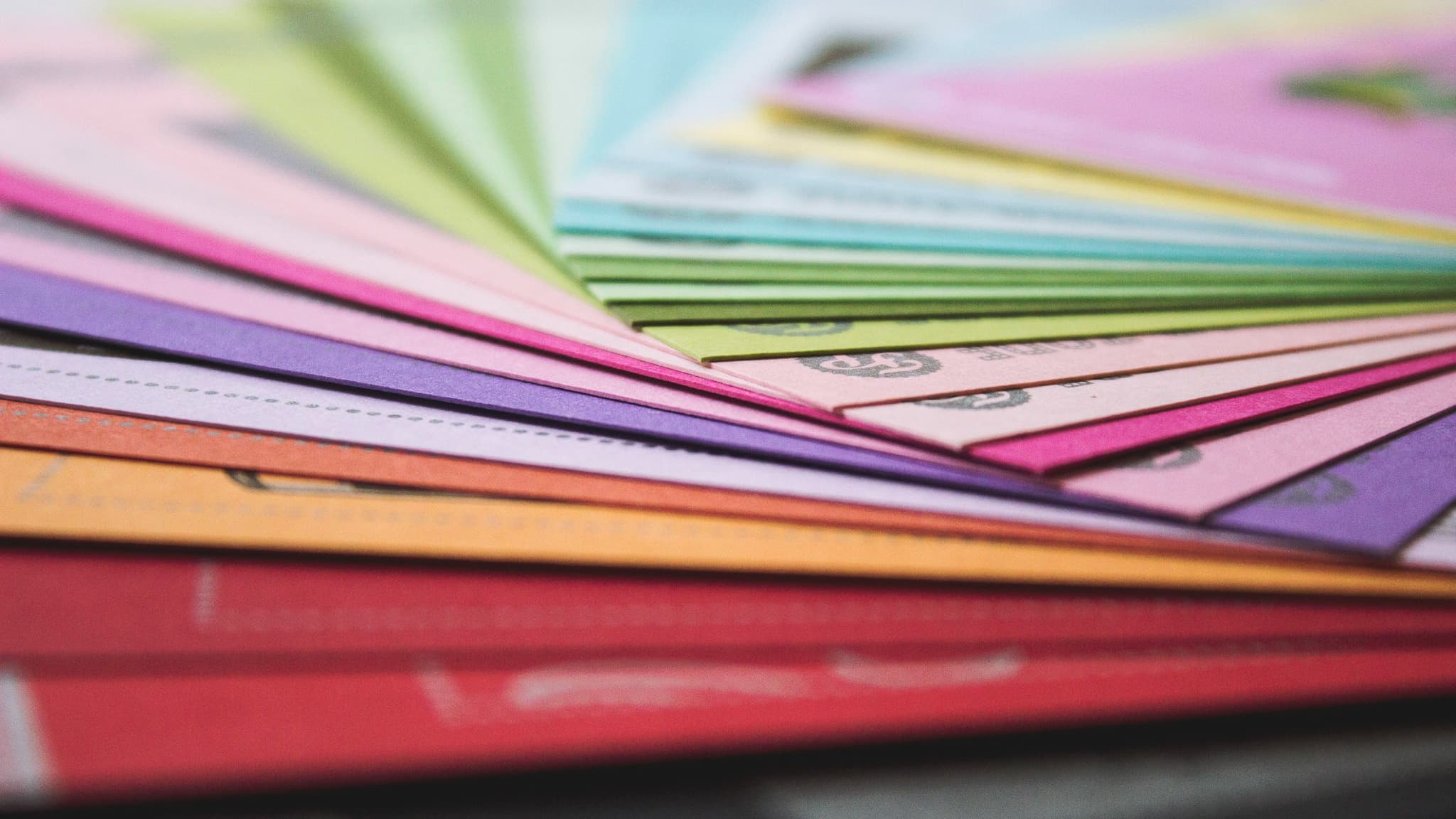 Now that Special Counsel Robert Mueller has indicted 13 individuals and several groups from Russia for using social media tools like Facebook ads to influence the 2016 Presidential Election, Facebook has responded with a plan to stop such interference from happening again.

Ironically, despite the high-tech nature of cyber crime and the constantly-connected world of social media, Facebook has chosen to take a very old-school approach to prevent future election meddling.

At this week's National Association of Secretaries of State conference in Washington DC, Facebook's global politics and government outreach director Katie Harbath announced that the company will be rolling out a new verification measure for those who purchase Facebook ads for political figures on the platform. Once the purchase is made online, a postcard with a verification code will be sent to the address the buyer provides (which needs to be in the U.S.). The buyer will have to enter the snail-mailed code on the site in order to complete the transaction and see the ad go live.

Yes, you heard that right: the social media megalith is mailing out postcards. Physical postcards that will take a few days at least to appear in your mailbox, stamp and all.

Harbath admitted to Reuters that the offline strategy "won't solve everything" that came to define social media's involvement in the hacking scandal, but said it's the most immediately implementable solution the company could respond with on the heels of Mueller's indictments.

The postcards will go to U.S. businesses that purchase Facebook ads making mention of specific political candidates (such as endorsing a presidential candidate), but won't be mailed out to verify issue-based political ads.

Last fall, Facebook's vice president of ads, Rob Goldman, published a blog announcing the company's commitment to increasing its transparency about ad sales. While no specifics were given in the post, it did make mention of increased verification efforts and a searchable database of federal election ads. As for the postcards, Harbath said the postcard-verification protocol was expected to roll out before this year's midterm elections in November.

Read This Next
Futurism
Facebook Finally Unveiled a Standalone VR Headset, And It's Just $199
Futurism
Facebook Might Be Working on a Virtual Assistant for the Oculus Rift
Futurism
Facebook Wants to Start Selling a $200 VR Headset by Next Year
Futurism
Facebook Engineer Asserts That Augmented Reality Will Replace Smartphones in 5 Years
Futurism
Now, You Can Send Lemonade Over the Internet
More on Virtuality
Biggest Loser
Thursday on the byte
Facebook's Metaverse Division Lost Nearly $14 Billion Dollars Last Year
Meta Marked
Jan 25 on the byte
The Metaverse Industry Is Already Going Belly-Up, for Reasons We Can't Imagine
Try Again
Jan 13 on the byte
Congress Rejects Funding the Military's Microsoft AR Goggles Because They Made Soldiers Sick
READ MORE STORIES ABOUT / Virtuality
Keep up.
Subscribe to our daily newsletter to keep in touch with the subjects shaping our future.
+Social+Newsletter
TopicsAbout UsContact Us
Copyright ©, Camden Media Inc All Rights Reserved. See our User Agreement, Privacy Policy and Data Use Policy. The material on this site may not be reproduced, distributed, transmitted, cached or otherwise used, except with prior written permission of Futurism. Articles may contain affiliate links which enable us to share in the revenue of any purchases made.
Fonts by Typekit and Monotype.