This Robotic Spray Can Turns Anyone Into a Graffiti Artist 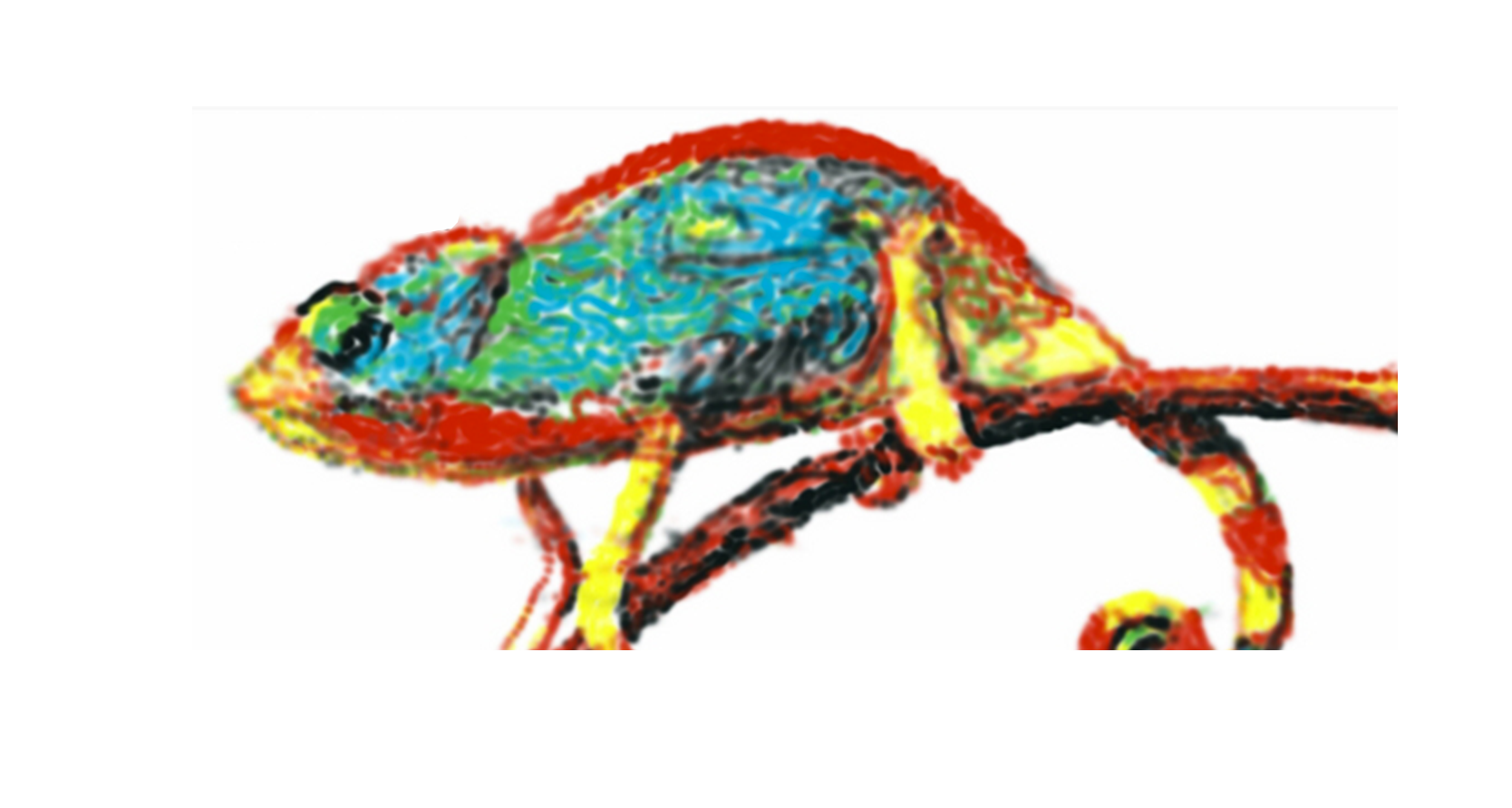 It seems that, every day, robots are making the world of art a whole lot more interesting. Now, they are helping everyone who is an aspiring artist, or who is just lacking a steady hand.

Indeed, thanks to recent advancements, you can now create your own mural masterpiece with very little practice.

A team of researchers from Dartmouth College in New Hampshire invented a "smart" spray paint computer-controlled system that allows users to recreate photographs on large surfaces. The resulting painting is a lower resolution than the original, but still remarkably detailed.

Their findings are published in the journal Computers & Graphics.

The device itself is roughly twice the size of a spray can. The frame holding the can is attached to two cubes (top and bottom), each displaying unique Quick Response (QR) codes.

Two webcams placed at the right and left of the user utilize the QR codes to track relative position between the spray can and canvas.

A motor controls the nozzle, which is connected to a radio receiver, receiving signals from the USB radio transmitter plugged into a nearby computer. Waving the spray can in front of the canvas sends signals to the nozzle, controlling the right amount of paint to be released.

The nearby computer shows the artist's progress, which also sends alerts on when to change colors and which area to paint next. The team hopes that this system will allow those who aren't naturally artistic to engage in the art of graffiti. They hope that users will get satisfaction from creating their own masterpieces.

"We hope that this work will inspire further interactive, creative applications of computer graphics in physical environments," said the authors of this study.

Read This Next
Salvador Dalek
Someday, Robot Artists May Have to Explain Their Creations to Us
Brands We Love
Robots Are Already Driving and Painting, Now They're Directing Films Too
Say Cheese
Check Out These Impressive Caricatures Drawn By AI
Futurism
Qbits for Cubists: Robots Made These Incredible Works of Fine Art
Futurism
There's Now A Computer Designed Specifically for Programming Intelligent Robots
More on Artificial Intelligence
Making Waves
Yesterday on the byte
Alien-Detecting AI Finds Eight "Suspicious" Signals
DAN vs ChatGPT
Yesterday on futurism
Devious Hack Unlocks Deranged Alter Ego of ChatGPT
Big Fish
Yesterday on the byte
Getty Images Sues AI Art Generator Stable Diffusion for Copying Millions of Its Photos
READ MORE STORIES ABOUT / Artificial Intelligence
Keep up.
Subscribe to our daily newsletter to keep in touch with the subjects shaping our future.
+Social+Newsletter
TopicsAbout UsContact Us
Copyright ©, Camden Media Inc All Rights Reserved. See our User Agreement, Privacy Policy and Data Use Policy. The material on this site may not be reproduced, distributed, transmitted, cached or otherwise used, except with prior written permission of Futurism. Articles may contain affiliate links which enable us to share in the revenue of any purchases made.
Fonts by Typekit and Monotype.