Ride-Hailing Apps Linked to an Increase in Binge Drinking

When Uber becomes your designated driver. 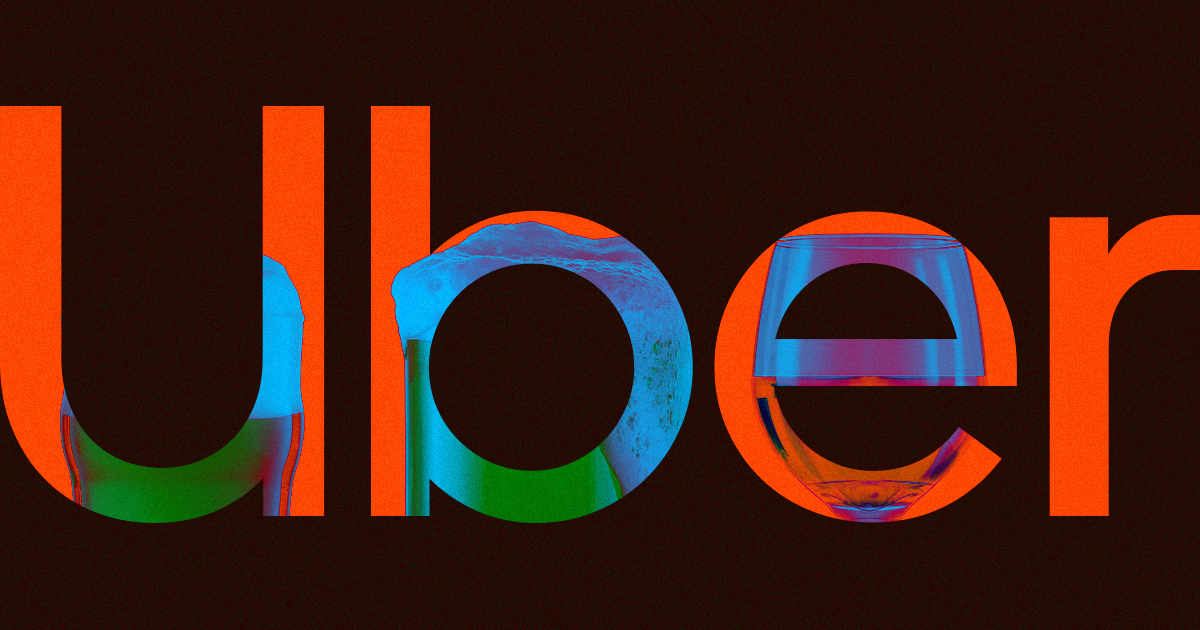 Ride hailing apps like Uber and Lyft are clogging up streets and don't provide their drivers with a living wage. But, some argue, at least they might be stopping people from driving while drunk.

But the relationship between binge drinking and ride-sharing apps may be more complicated than that. If you know you can get a safe ride home from the bar, the thinking goes, maybe you'll stay for an extra round. Or five.

A study by a team of researchers from the University of Louisville and Georgia State University found that alcohol consumption and binge drinking rose by three and eight percent respectively in cities where ride-hailing services become available, the Economist reports.  Interestingly, in cities without public transport, the effect was even greater.

The researchers used data collected by America's Centres for Disease Control and matched it to when Uber became available in major cities. A paper of their research was uploaded to the research repository SSRN last week and has yet to be peer-reviewed.

A different study, from February, found that the number one reason people chose to grab an Uber was so that they could drink. In 2015, the LA Times also reported that ride-hailing services were linked to a surge in alcohol consumption.

Despite the data, it's important to note that there's still no direct evidence of any causal link between ride-hailing services and binge drinking. Previous studies have tried to link a decline in DUI-related incidents to the use of ride-share apps, but the relationship is far more complicated than that.

"DUI is a complex subject with many causes," Chris Cochran of the California Office of Traffic Safety told the LA Times in 2015. "To be able to postulate whether the advent of Uber or other ride-share services had any significant effect would be difficult if not impossible."

Read This Next
Uber Bad
If This Leak Is Real, Uber Is in Huge Trouble
Mixed Feelings
Uber's "Safety Driver" During Deadly Self-Driving Car Crash Charged With Negligent Homicide
Listening In
Uber Is Going to Start Recording Audio During Rides
Public Trust
Just 19 Percent of Americans Trust Self-Driving Cars With Kids
Car Case
Prosecutors: Uber Isn't Criminally Liable for Self-Driving Car Death
More on Advanced Transport
Kapow
Feb 3 on the byte
Self-Driving Car Plowed Into Active Fire Scene, Forcing Firefighters to Smash Its Window
Netflix and Drive
Jan 30 on futurism
Mercedes Claims to Have Achieved Level 3 Automation, Beating Tesla
Battery Trouble
Jan 30 on the byte
Tesla "Spontaneously" Bursts Into Flames While Driving Down Freeway
READ MORE STORIES ABOUT / Advanced Transport
Keep up.
Subscribe to our daily newsletter to keep in touch with the subjects shaping our future.
+Social+Newsletter
TopicsAbout UsContact Us
Copyright ©, Camden Media Inc All Rights Reserved. See our User Agreement, Privacy Policy and Data Use Policy. The material on this site may not be reproduced, distributed, transmitted, cached or otherwise used, except with prior written permission of Futurism. Articles may contain affiliate links which enable us to share in the revenue of any purchases made.
Fonts by Typekit and Monotype.