We're trying to see if there is a way to convince the brain that we are physically feeling something that is purely virtual. 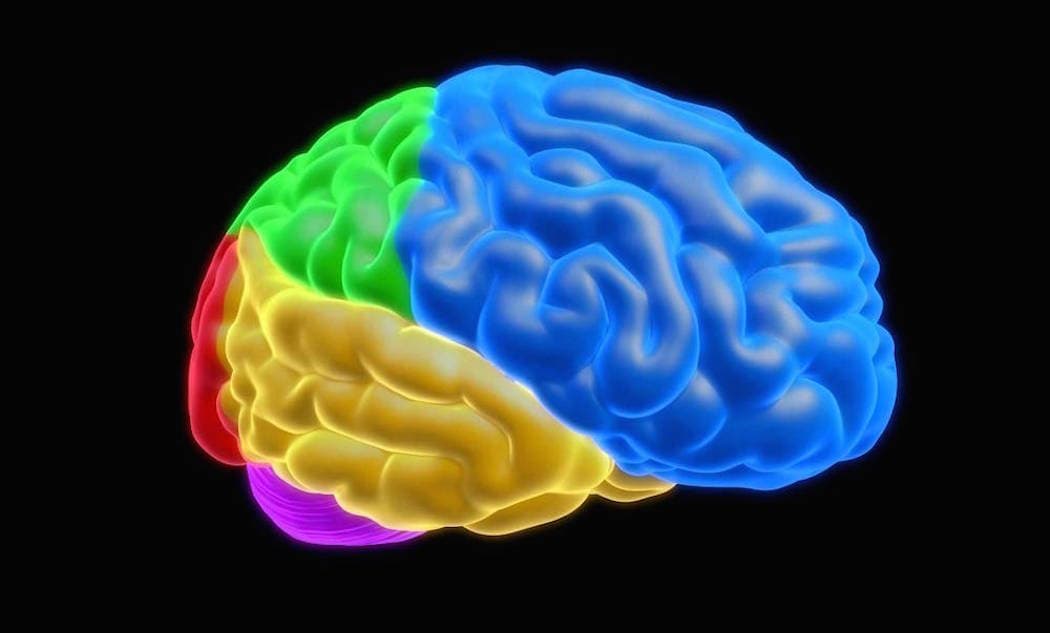 The burgeoning virtual reality (VR) and augmented reality (AR) industry is paving the way for a host of new and exciting ways for people to interact with (and experience) the world. However, so far,  we have yet to see something as immersive as, say, The Matrix—the Hollywood blockbuster where we saw a computer program trick the entire human race into thinking that virtual reality was reality.

Now, two Estonian researchers are trying to figure out a way for VR to draw out physical responses from its users—basically, they are trying to find a way to convince the human brain that the virtual world the person is in is real (or at least exceptionally close to the real world).

“We all know what optical illusions are and we also know what nervous system allusions. We all have felt stepping on a stand still escalator. That little millisecond swoop in your stomach that tells you something isn’t right,” said Peeter Nieler. “There must be a way to convince the brain we are actually physically feeling something. That’s what we’re trying to crack.”

An awesome uncanny valley can be seen below:

To that end, the pair founded the Virtual Neuroscience Lab, based in the University of Tartu in Estonia.

Aided by a team of researchers, they have devised two methodologies that hope to prove the potential of responses among test subjects.

One involves a gradual approach that exposes subjects to stimuli (flashing screens, quick images) that slowly become more immersive as the study goes on. The idea is that they will eventually be able to gather a baseline of what it takes to elicit a physical response from the subjects using a minimal amount of input.

The other is one-shot-learning, which uses a series of experiments that cannot be repeated—for instance, in a study involving a realistic virtual fire with the subject holding one hand over the flames, most reported a feeling of increased heat on their hand; however, it cannot be repeated, because once the brain realizes that it is not real (or that’s it’s being tricked)—it will adjust to compensate, and it won’t work again.

The pair are optimistic, despite the complications and challenges that they face.

“The brain is constantly looking for triggers and patterns,” Madis Vasser explains. “It is a computational machine that doesn’t really want to question the data its presented if it is realistic enough. Our work revolves around anticipating the triggers the brain is searching for and providing answers to those questions that are believable enough to keep the momentum of computation going. If we can do this often enough and efficiently enough than we can keep the brain fooled and create virtual worlds that feel 100 percent realistic.”