Researchers Have Just Discovered The Tiniest Star Known to Science

And it may have something to teach us about stars, fusion, and Earth-like worlds. 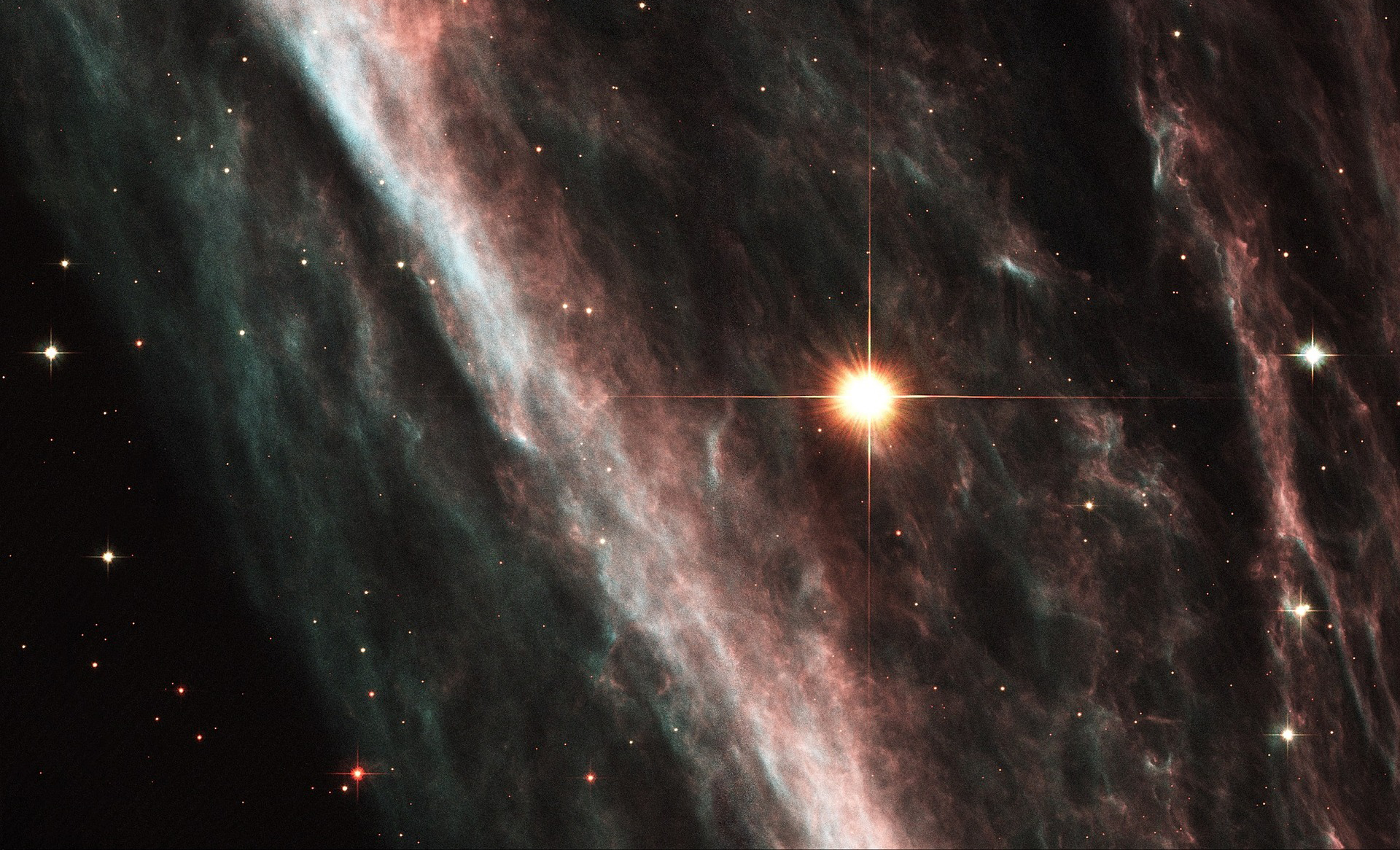 Scientists have discovered the smallest star known to science; in fact, it is so tiny that it barely qualifies as a star. Called EBLM J0555–57Ab, it is only slightly larger than Saturn. The star is part of a binary system, orbiting a much bigger star approximately 600 light-years from Earth.

“Our discovery reveals how small stars can be,” astronomer Alexander Boetticher from the University of Cambridge said in a press release. “Had this star formed with only a slightly lower mass, the fusion reaction of hydrogen in its core could not be sustained, and the star would instead have transformed into a brown dwarf.”

The issues that make this star a bit of a “borderline” case are the same that cause brown dwarves to be called “failed stars.” EBLM J0555–57Ab is just massive enough to enable hydrogen fusion to occur in its core, forming helium, as the researcher describe in their study published in Astronomy & Astrophysics. However, it remains very faint and difficult to see; it is approximately 2,000 to 3,000 times fainter than our Sun.

This, along with its proximity to parent star EBLM J0555–57A, made finding the tiny star a real challenge. Initially, EBLM J0555–57Ab was suspected of being an exoplanet as it orbited in front of its parent star. Only closer examination of the measurements revealed its true nature.

Dim, smaller stars like this one are prime candidates for hosting worlds that could support life because they provide the milder environments in which liquid water on planetary surfaces is more likely to survive. However, these minuscule stars are mysterious to us, not leastly because we rarely spot them. Hopefully, scientists will have more clues for finding them moving forward, having learning from this first discovery.

Read This Next
Tasty Physics
This Physicist Is Using Mayonnaise to Study Nuclear Fusion
Futurism
MIT Is Taking on Fusion Power. Could This Be the Time It Actually Works?
Futurism
What You Need To Know About Fusion Energy
More on Hard Science
Warped Tour
Thursday on futurism
Professor Believes Door to Warp Drive May Lie With Ethylene Glycol
Sky Bursts
Thursday on the byte
Astronomers Intrigued by 25 Mysterious Repeating Radio Signals From Deep Space
Tractor Beam
Jan 26 on the byte
Scientists Build Working Tractor Beam, Although It's Comically Tiny
READ MORE STORIES ABOUT / Hard Science
Keep up.
Subscribe to our daily newsletter to keep in touch with the subjects shaping our future.
+Social+Newsletter
TopicsAbout UsContact Us
Copyright ©, Camden Media Inc All Rights Reserved. See our User Agreement, Privacy Policy and Data Use Policy. The material on this site may not be reproduced, distributed, transmitted, cached or otherwise used, except with prior written permission of Futurism. Articles may contain affiliate links which enable us to share in the revenue of any purchases made.
Fonts by Typekit and Monotype.