Speak to Me
6. 2. 22 by Victor Tangermann
Speak to Me
/Artificial Intelligence

Researcher Says an Image Generating AI Invented Its Own Language

Did a distorted-looking language just... emerge? 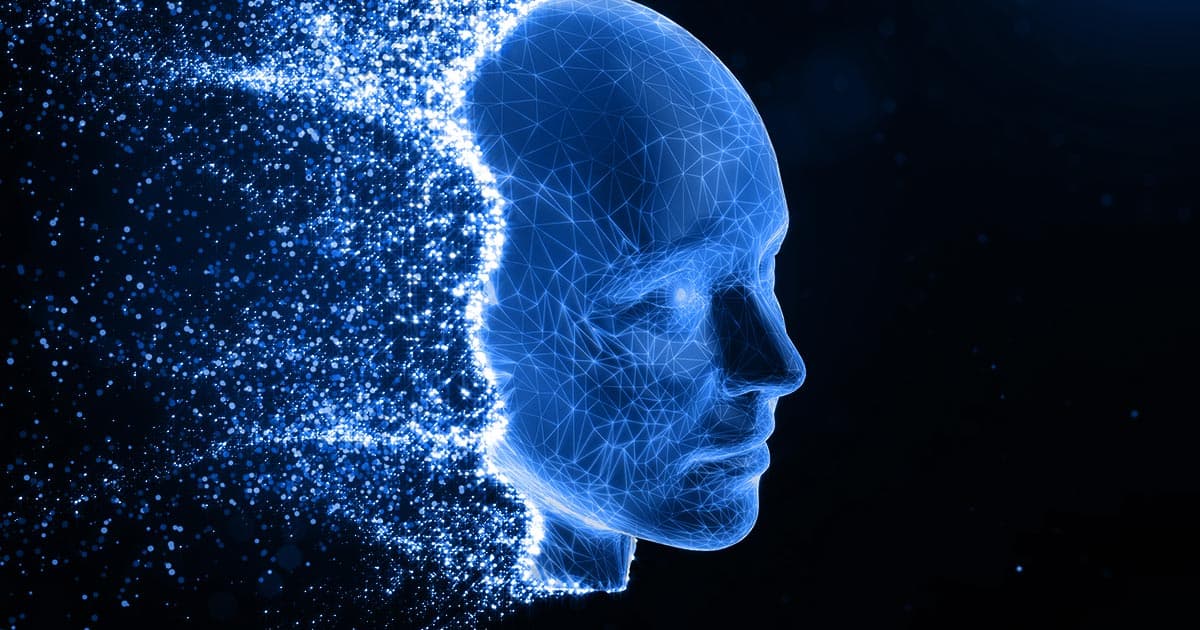 OpenAI's mind-blowing text-to-image AI system called DALL-E2 appears to have created its own written language, according to Giannis Daras, a computer science PhD student at the University of Texas at Austin.

DALL-E2 made a big splash earlier this year with its uncanny ability to turn text prompts into photorealistic or even artistically styled images — and now it sounds like it may be even more powerful and mysterious than we thought, capable of generating its own secret code.

For instance, Daras wrote in a viral Twitter thread, asking the algorithm to generate an image of "farmers talking about vegetables" generates text with the unknown word "vicootes." But if you put the word "vicootes" into the algorithm, it spits out pictures of vegetables.

Even more weirdly, Daras added, was that the image of the farmers contained the apparent nonsense text "poploe vesrreaitars." Feed that into the system, and you get a bunch of images of birds.

"It seems that the farmers are talking about birds, messing with their vegetables!" Daras wrote.

All told, Daras makes the case in a new yet-to-be-peer-reviewed paper penned with a colleague, this advanced image-generating AI appears to have generated a "hidden vocabulary" underlying or working in parallel with its primary function — yet another example, perhaps, of how difficult it is to explain the workings of advanced AI.

"DALLE-2 has a secret language," Daras wrote, later adding that the "discovery of the DALLE-2 language creates many interesting security and interpretability challenges."

It's worth noting that Daras' conclusions are still somewhat tenuous. As he notes in the paper, the results aren't 100 percent consistent. Sometimes, the prompt "Contarra ccetnxniams luryca tanniounons" generates pictures of bugs, while other times it generates images of "mostly animals."

Not everybody is convinced by Daras' theory, either.

"My best guess?" research analyst Benjamin Hilton argued. "It’s random chance. Or just maybe (if you really press me) 'Apoploe vesrreaitais' looks like a binomial name for some birds or bugs."

"To me this is all starting to look a lot more like stochastic, random noise, than a secret DALL-E language," Hilton added.

Another possibility is that we're readying way too far into it, discovering the AI system's ability to create shortcuts by turning images into code, as Vice points out.

Needless to say, it'll be interesting to see further scrutiny of Daras' claims from the researcher community.

If it does pass muster, we may be looking at a fascinating new development in the field — or, perhaps, we're giving it far too much credit and reading between the lines just a little too much.

Read This Next
Naughty Botty
Amazing "Jailbreak" Bypasses ChatGPT's Ethics Safeguards
Immortality Lite
Metaverse CEO Says ChatGPT Is Speeding Up Timeline for Emulating Dead People
Let Them Fight
Whatever You Think of BuzzFeed's AI Quizzes, They're Way Less Horrible Than What CNET Has Been Doing
Bot Wreck
Red Ventures Knew Its AI Lied and Plagiarized, Deployed It at CNET Anyway
Pleading the Fifth
Extremely Embarrassing Evidence Emerges Against CEO of “Robot Lawyer” Startup
More on Artificial Intelligence
Sing Me a Song
Yesterday on the byte
Google Officially Announces ChatGPT Competitor Called "Bard"
Hmmmmmmmm
Yesterday on the byte
Head of ChatGPT Admits She Had Concerns About Releasing It Publicly
Judge Dredd
Yesterday on the byte
Judge Uses ChatGPT to Issue Ruling in Court Case
READ MORE STORIES ABOUT / Artificial Intelligence
Keep up.
Subscribe to our daily newsletter to keep in touch with the subjects shaping our future.
+Social+Newsletter
TopicsAbout UsContact Us
Copyright ©, Camden Media Inc All Rights Reserved. See our User Agreement, Privacy Policy and Data Use Policy. The material on this site may not be reproduced, distributed, transmitted, cached or otherwise used, except with prior written permission of Futurism. Articles may contain affiliate links which enable us to share in the revenue of any purchases made.
Fonts by Typekit and Monotype.