Swarm AI incorporates human values, emotions, sensibilities, and interests into the answers that it generates. 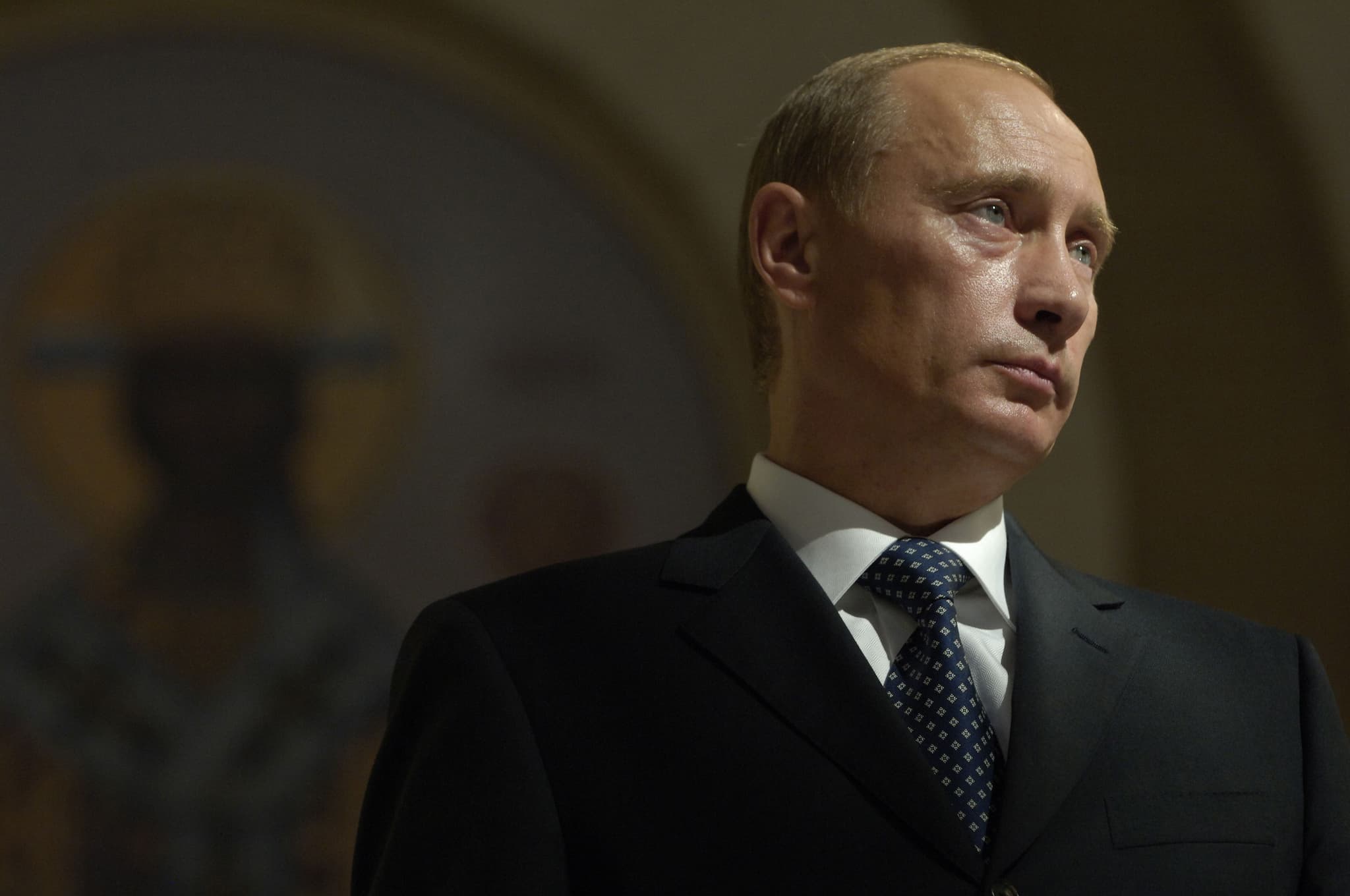 Update: The final prediction made by the swarm intelligence was the #metoo campaign. Read below for more on the initial prediction.

When it comes to predicting the future, Google's top engineer Ray Kurzweil is the futurist who holds the high score. The so-called "future teller" has an estimated 86 percent accuracy rate for his predictions. When it comes to making predictions, though, as the old saying goes, two heads are better than one — and a whole slew of thinkers may be infinitely better than two.

That's the simplest way to explain the concept behind what Unanimous AI refers to as "artificial swarm intelligence:" instead of just having one Kurzweil making predictions, the brains of hundreds of thousands of people are put to work to make sense of the future together.

Artificial swarm intelligence, "combines real-time human input with [artificial intelligence] algorithms to produce an 'emergent hive mind' that can be smarter than the individual humans or the software algorithms alone," Unanimous AI founder and CEO Louis Rosenberg explained to Futurism. Human swarms, he said, are very smart. "Not only do they consistently outperform the individuals who comprise the group, they often function at the level of experts."

Unanimous AI's artificial swarm intelligence is called UNU, and it's had a flurry of accurate predictions, including forecasts for the Super Bowl, the Oscars, the Stanley Cup, a fairly accurate March Madness bracket, as well as anticipating U.S. president Donald Trump as TIME Magazine's 2016 Person of the Year. Now, it's predicting that TIME's 2017 Person of the Year will be Russian president Vladimir Putin.

The Perks of the Swarm

The methodology Unanimous AI researchers used to arrive at the prediction begins when randomly selected individuals are connected online to the Swarm AI platform. From there, they begin identifying the person least likely to win from TIME's list of 33 candidates. In this year's case, it only took a few minutes for the iterative process to narrow the list down to three contenders: presidents Trump and Putin, and the #MeToo sexual harassment and assault awareness campaign. From there, it narrowed the list down to two: Putin and Trump.

Unanimous AI will release an updated prediction by December 4, which would have taken into consideration the most up to date factors that could influence its final decision.

The potential for the AI goes beyond Person of the Year predictions. "Swarm AI technology can also be used to enable groups of people to reach optimal decisions, maximizing the combined insights of the population. This could be used for business decisions, political decisions, even personal decisions," Rosenberg said.

The biggest potential for Swarm AI may reside in its human factor — especially as AI is viewed by some with hearty skepticism and even quite a great deal of fear.

"[W]hen it comes to the long-term safety of AI, a big difference between a Swarm AI and a traditional AI is that swarming systems have real-time human participants as a core part of the system," said Rosenberg, adding that "Swarm AI incorporates human values, emotions, sensibilities, and interests into the answers that it generates. Put simply, a Swarm AI system keeps humans in the loop, creating intelligent systems that keep human morals [is] a central part of the system."

That all being said, Swarm AI has the potential to make AI less scary. As Rosenberg explained to Futurism, "Traditional AI has the capacity to replace humans with algorithms, increasing efficiency but losing human sensibilities. Swarm AI is a combination of human wisdom, values, and interests with the power of intelligent algorithms. The intent is not to replace people, but to make us smarter by thinking together."

Read This Next
Futurism
A Swarm Intelligence Correctly Predicted TIME's Person of the Year
Futurism
March Madness: A Swarm Intelligence Is Predicting the Future
Futurism
Swarm Intelligence Accurately Predicted Trump as TIME's Person of the Year
Futurism
Harnessing the Power of the Hive Mind Has Allowed One Company to Predict the Future
More on Artificial Intelligence
Wow!
6:24 PM on the byte
BuzzFeed Announces Plans to Use OpenAI to Churn Out Content
I Have a Dream of...
3:25 PM on futurism
ChatGPT Shamelessly Writes Letter Announcing Layoffs While Promoting Execs and Quoting MLK
Good Morning!
Yesterday on the byte
Startup's Plans for Robot Lawyer Nixed After CEO Threatened With Jail
READ MORE STORIES ABOUT / Artificial Intelligence
Keep up.
Subscribe to our daily newsletter to keep in touch with the subjects shaping our future.
+Social+Newsletter
TopicsAbout UsContact Us
Copyright ©, Camden Media Inc All Rights Reserved. See our User Agreement, Privacy Policy and Data Use Policy. The material on this site may not be reproduced, distributed, transmitted, cached or otherwise used, except with prior written permission of Futurism. Articles may contain affiliate links which enable us to share in the revenue of any purchases made.
Fonts by Typekit and Monotype.