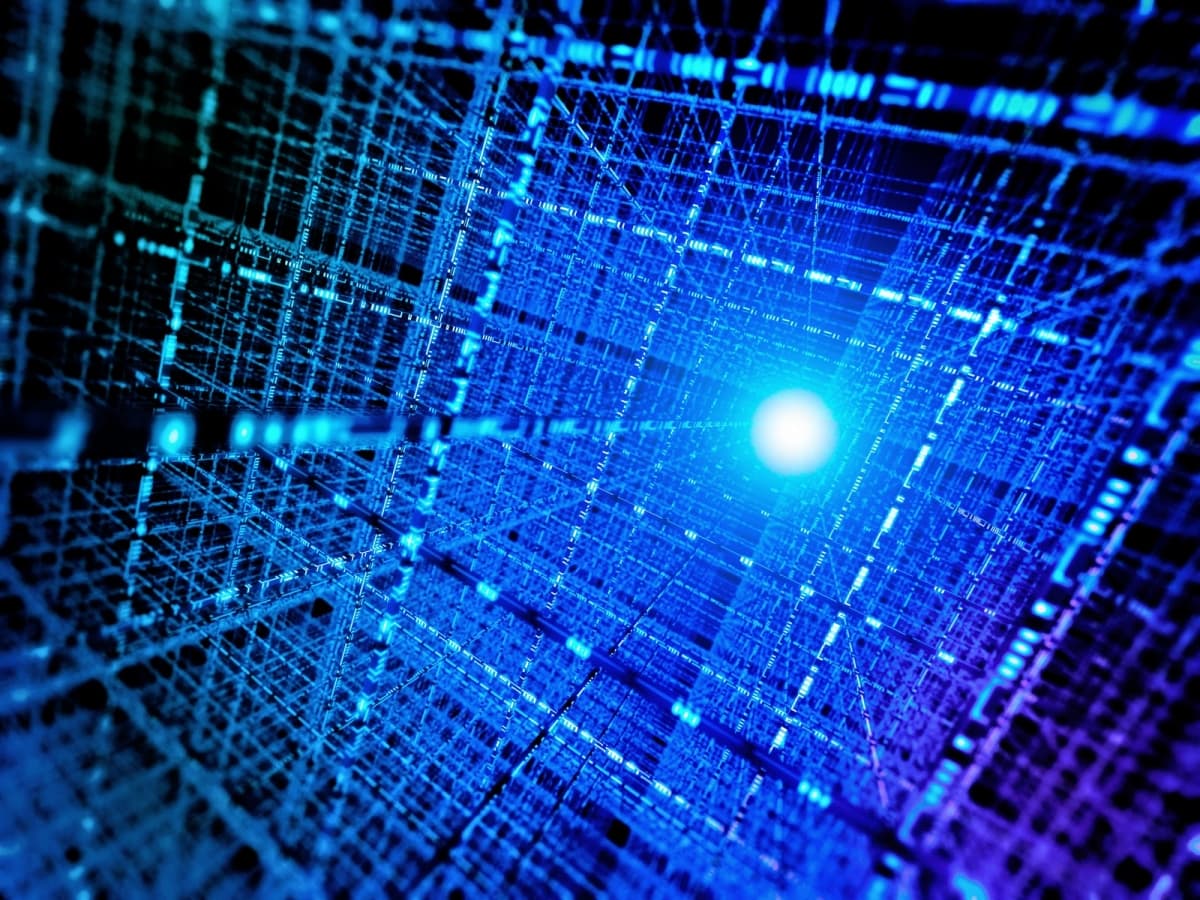 In the most recent publication of Nature Nanotechnology, a team of Australian engineers announced that they have proven that a quantum version of computer code can be written and manipulated using two quantum bits in a silicon microchip. This is notably as, to date, we don't have a full scale working model of a quantum computer. We have a lot of ideas related to how such devices would work; however, the technology has remained beyond our grasp and doubts linger.

However, this announcement helps to remove any of these lingering doubts regarding whether or not such operations can be made reliable enough to allow powerful quantum computers to become a reality. Ultimately, the team passed with the highest score of the Bell test that has ever been obtained.

In traditional computers, data is always rendered in only one of two states, represented by 0 and 1. Quantum computation, unlike what we are used to, uses quantum bits (or qubits) to perform calculations. These exist in both states of 0 and 1 at the same time. This is called "superposition." By exploiting this condition, qubit operations can perform computations in parallel.

To break this down a bit more, the phenomena uses quantum entanglement, which allows for seemingly counterintuitive phenomena, like the measurement of one particle instantly affecting another – even if they are at opposite ends of the universe. But quantum entanglement is a tricky thing. A measurement known as Bell’s Inequality is a very stringent test to verify if two particles are actually entangled, this is otherwise known as the ‘Bell test’, named for the British physicist who devised the theorem in 1964.

“The key aspect of the Bell test is that it is extremely unforgiving: any imperfection in the preparation, manipulation and read-out protocol will cause the particles to fail the test,” Dr Juan Pablo Dehollain, a UNSW Research Associate and co-lead author of the paper, said in a press release. “Nevertheless, we have succeeded in passing the test, and we have done so with the highest ‘score’ ever recorded in an experiment,” he added.

The UNSW press release clarifies, "the significance of the UNSW experiment is that creating these two-particle entangled states is tantamount to writing a type of computer code that does not exist in everyday computers. It therefore demonstrates the ability to write a purely quantum version of computer code, using two quantum bits in a silicon microchip – a key plank in the quest super-powerful quantum computers of the future."

Read This Next
Quacks Like a Duck
Those Headlines About Scientists Building a Wormhole Are Total Nonsense, People
Brands We Love
The New 'What if 100' Book Uses Real Science to Answer Wild Hypothetical Questions
Confirmation Bias
Microsoft Retracts Paper Claiming Quantum Computing Breakthrough
Beam Me Up Qubit
Researchers Achieve First "Sustained" Long Distance Quantum Teleportation
Brands We Love
Watch Thousands of Thought-Provoking Shows and Documentaries on Curiosity Stream
More on Hard Science
Tractor Beam
Jan 26 on the byte
Scientists Build Working Tractor Beam, Although It's Comically Tiny
Having a Blast
Jan 18 on the byte
New Study Shows Where You Should Hide to Survive a Nuclear Attack
Offworld Amino
Jan 15 on the byte
Scientists Find Building Blocks of Life in Meteor That Smashed Into Family's Driveway
READ MORE STORIES ABOUT / Hard Science
Keep up.
Subscribe to our daily newsletter to keep in touch with the subjects shaping our future.
+Social+Newsletter
TopicsAbout UsContact Us
Copyright ©, Camden Media Inc All Rights Reserved. See our User Agreement, Privacy Policy and Data Use Policy. The material on this site may not be reproduced, distributed, transmitted, cached or otherwise used, except with prior written permission of Futurism. Articles may contain affiliate links which enable us to share in the revenue of any purchases made.
Fonts by Typekit and Monotype.