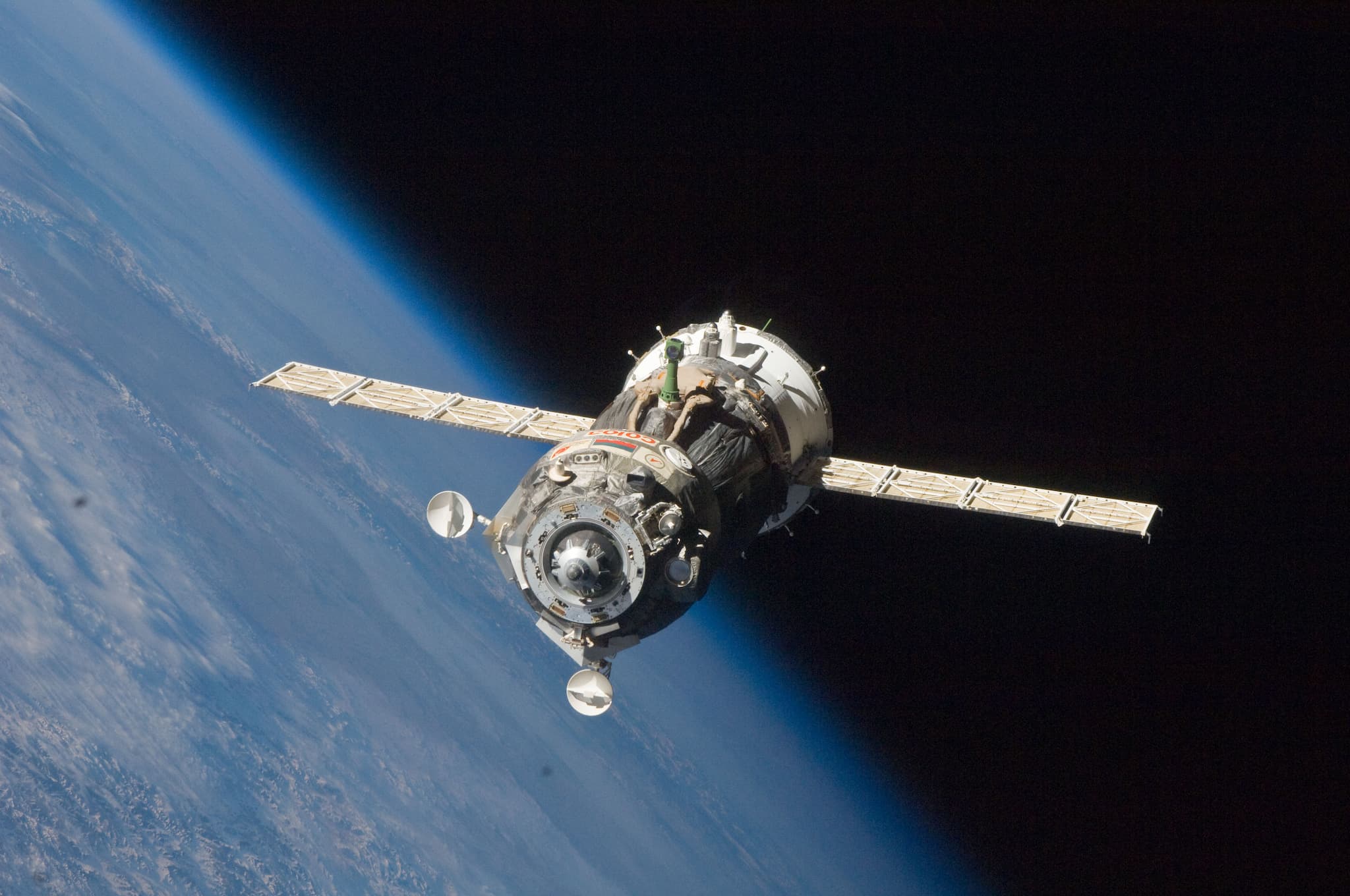 Roscosmos, Russia's federal space agency, is no more. The country's president, Vladimir Putin, brought the organization to a close. However, in some respects, it is not really gone for good. It it set to be reborn along with the birth of the New Year.

Ultimately, Roscosmos will start up again as a state-run corporation on January 1st of 2016 (just a few days away). Of course, this means that the space agency will operate with a stricter level of government oversight, but beyond that simple assertion, it is unclear what this change means.

The Russian government will “ensure the continuity of transfer of the powers and functions of the abolished federal space agency to the state corporation for space activities,” the Kremlin said in a statement that was released Monday. The announcement was also sent out on the official Twitter account.

The Federal Space Agency has been shut down. The agency's responsibilities will be transferred to the Roscosmos state corporation

If you head over to the social media account, you'll note that scrolling through the Twitter feed is kind of a surreal experience. The announcement is sandwiched between a tweet about a concert by the Children's Choir of Russia and a tweet about Putin's meeting with another governing official—ultimately, the dissolution of a federal  space agency is mentioned almost as an aside, as though one were tweeting about going out to get a cup of coffee.

However, despite the seemingly abrupt notice, the initial decision to liquidate the federal space agency, and transition it into a state corporation, was taken in January 2015, and it has been in the works for some time.

“The Federal Law aims to improve the management system in the space sector and maintain and develop the space and rocket industry’s scientific and production potential in the interests of strengthening Russia’s defense and ensuring national security,” the Kremlin said in a statement released in July, after Putin signed the bill into law.

And in an agency that is, apparently, plagued by economic issues, financial scandals, and out-and-out corruption, the announcement is rather expected.  You can learn about some of these issues in the video below.

For example, in 2014, Roscosmos had financial violations that added up to more than $1.8 billion, according to Russia's public spending watchdog agency. Moreover, the nation has suffered a number of setbacks in relation to its missions. This year, Russia abandoned a multi-million dollar mission to resupply the International Space Station (ISS) in late April, after an unmanned Progress M-27M ship carrying some three tons of cargo burnt up over the Pacific.

Then, on May 16, a Proton-M rocket carrying a Mexican satellite malfunctioned and burnt up over Siberia just minutes after launch from the Russia-leased Baikonur cosmodrome in Kazakhstan.

Perhaps this will help to rejuvenate and reinvigorate Russian space exploration? The new year will tell.

Read This Next
Sad ROSS
Russia's New Space Station Gets Sadder the More We Hear About It
Don't Let the Door Hit You
Russian Space Chief Leaving Post, May Be Headed to War Zone
Gone Girl
Rumors Swirl That the Deranged Head of the Russian Space Program Is Getting Fired
Scheming Dmitry
Former NASA Official Says Russian Space Head Is Trapped, Trying to Escape
Shuttling Russians
NASA Deciding Whether Russian Cosmonaut Is Allowed on SpaceX Launch
More on Off World
Killernova
Yesterday on the byte
Scientists Find "One in Ten Billion" Star System Primed to Explode in Titanic Kilonova
Lonely Planet
Feb 5 on futurism
Scientists Find Nearby Planet the Same Size of Earth, Plan to Search It for Life
Take Cover
Feb 4 on the byte
Space Startup Blows Up Another Giant Inflatable Space Station Module
READ MORE STORIES ABOUT / Off World
Keep up.
Subscribe to our daily newsletter to keep in touch with the subjects shaping our future.
+Social+Newsletter
TopicsAbout UsContact Us
Copyright ©, Camden Media Inc All Rights Reserved. See our User Agreement, Privacy Policy and Data Use Policy. The material on this site may not be reproduced, distributed, transmitted, cached or otherwise used, except with prior written permission of Futurism. Articles may contain affiliate links which enable us to share in the revenue of any purchases made.
Fonts by Typekit and Monotype.