Powerful New Cloning Technique Can Clone Thousands of Genes at Once

“Our goal is to make it cheap and easy for any researcher in any field to clone and express the entire set of proteins from any organism." 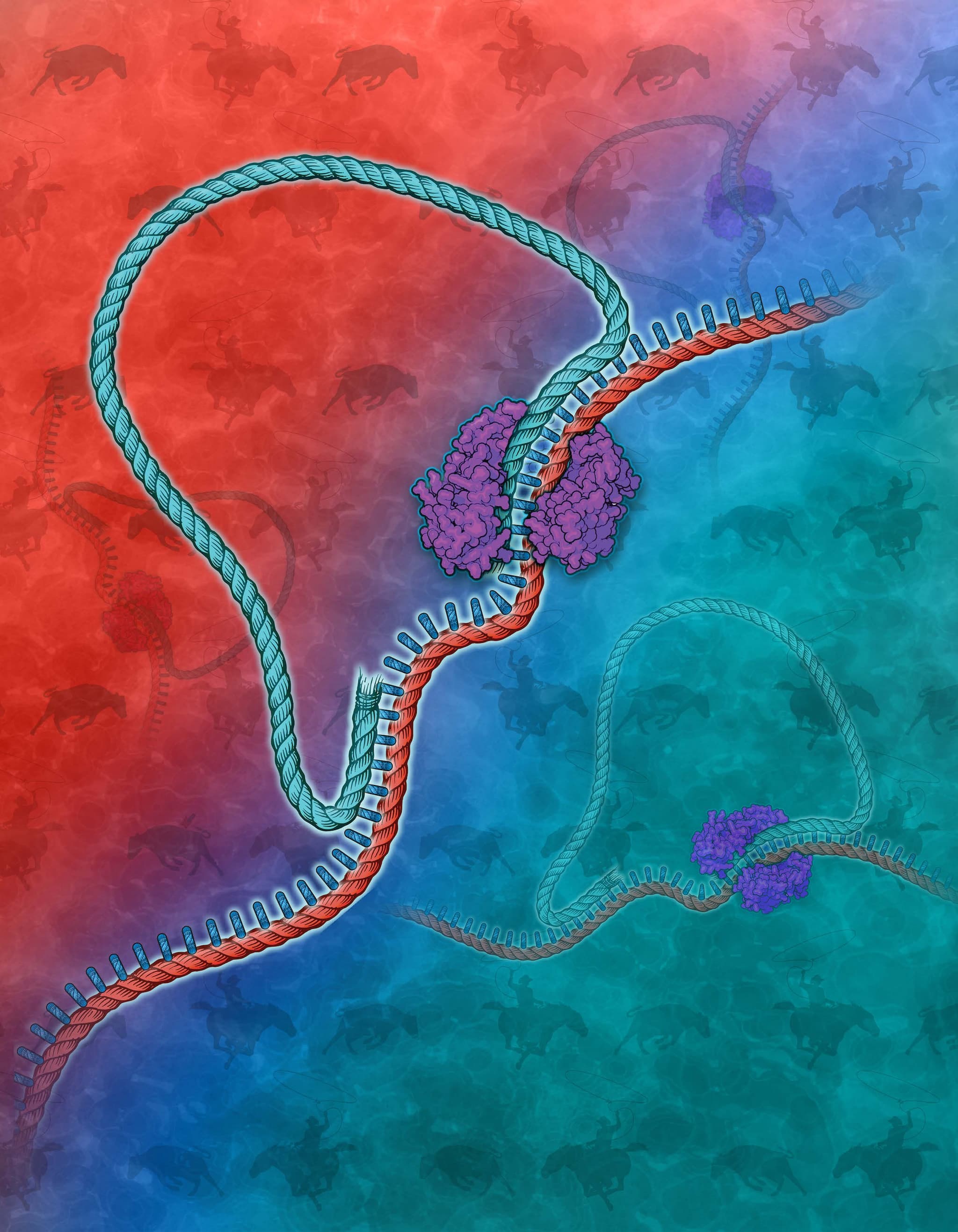 Scientists from Harvard Medical School, Johns Hopkins, Rutgers, and the University of Trento in Italy have developed LASSO cloning, a new molecular technique. LASSO cloning can be used to simultaneously isolate long DNA sequences faster than was previously possible. This new technique speeds up protein creation, which means that genes (the final product of the process) are arrived at more quickly. This, in turn, can enable far more rapid discovery of biomarkers for numerous diseases and their treatments.

In the past, researchers have sussed out what a gene does by cloning its DNA and then expressing the protein it codes for — single gene by single gene. With this novel molecular approach, a single reaction can clone and express thousands of DNA sequences at once. The technique involves the use of a novel captured DNA strand, the LASSO probe (Long Adapter Single-Stranded Oligonucleotide). Researchers can use collections of these tools to “grab” DNA sequences they're after. Unlike a cowboy roping cattle, however, scientists using the LASSO probe can capture thousands of sequences in a single try.