In just three days, their hunt turned up potential replacements for Pluto. 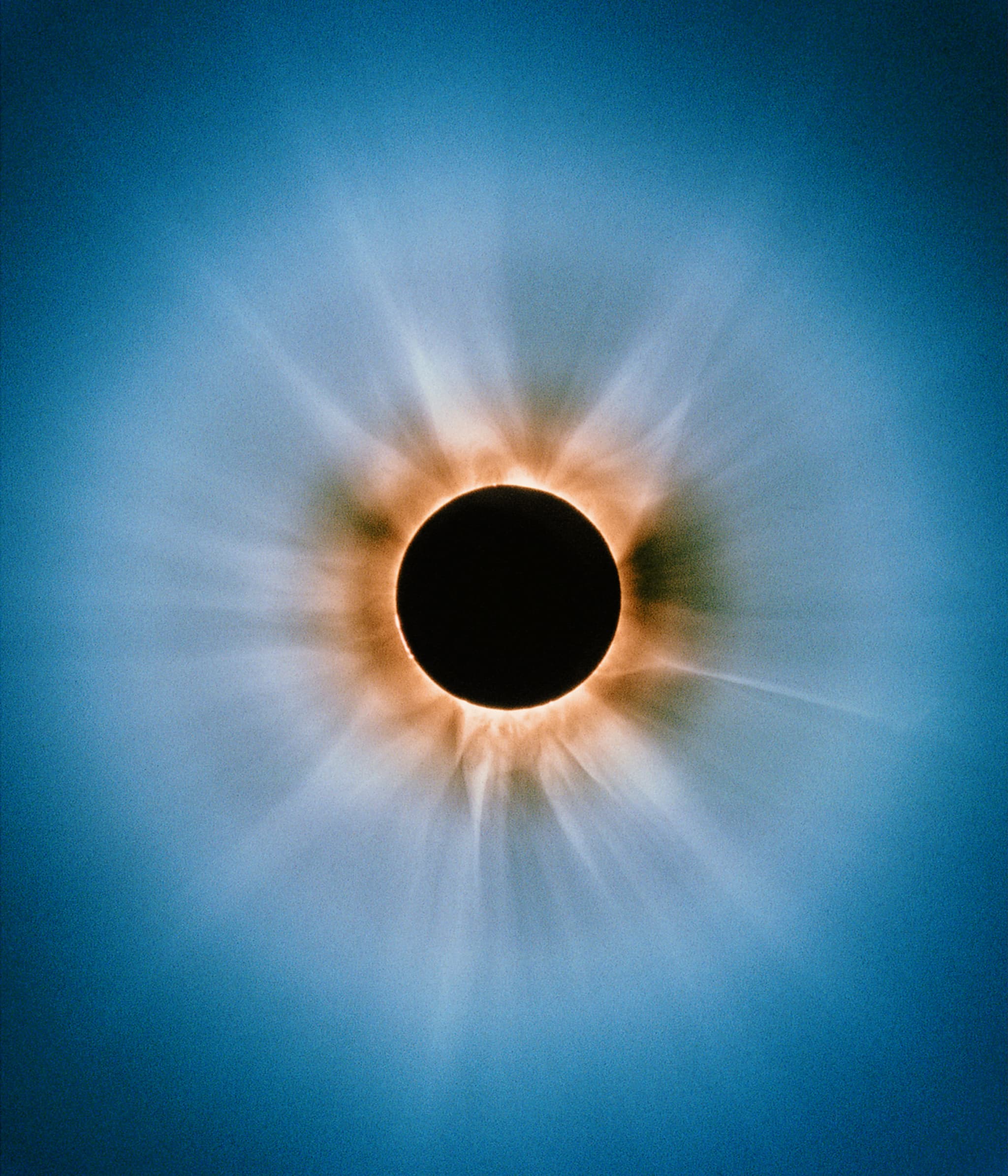 An intense three-day crowdsourced search for an undiscovered planet in our solar system has produced four possible candidates. The hunt for Planet 9 was part of a Zooniverse citizen science project, conducted in real-time, with the BBC’s Stargazing Live broadcast. The project was hosted at the Siding Spring Observatory at Australian National University.

About 60,000 people from all over the world participated in the search, which not only turned up four possible candidates for Planet 9 but also helped classify more than four million other objects. Participants worked using data from Siding Spring's SkyMapper telescope. The project was led by ANU Researcher Brad Tucker, whose team agreed that regardless of whether one of the four possibles turns out to, in fact, be the mysterious Planet 9, the scientific value of the project was certainly verified.

Other researchers agree with the ANU team's sentiment: astronomer Mike Brown of Caltech tweeted his support for the project:

@btucker22 @kbatygin @cosmos4u @BBCStargazing I would just like to say: you guys rock. We'd be thrilled if you find it!

In 2016, Brown and his colleague Konstantin Batygin discovered that the orbits of a few different objects in the Kuiper Belt were being influenced by a massive body. This was indirect evidence that a large, Neptune-sized planet exists in our solar system far beyond Pluto. However, looking for the mystery planet poses significant challenges. For one, it is probably 1,000 times fainter than Pluto. The task for researchers, then, is to sift through old data and make new observations.

That's where the crowdsourced project came in: “With the help of tens of thousands of dedicated volunteers sifting through hundreds of thousands of images taken by SkyMapper,” Tucker said, “we have achieved four years of scientific analysis in under three days. One of those volunteers, Toby Roberts, has made 12,000 classifications.”

The ANU team will continue their search and try to confirm whether or not one of the space objects is, in fact, Planet 9. In the meantime, they're asking people to keep looking through the Backyard Worlds: Planet 9 Zooniverse project. The entire experience proves what can be achieved when many scientists (and laypeople who love science) come together. New technologies like deep learning and tools like the James Webb Space Telescope could one day make this kind of research happen quickly and easily, but for now, it's all hands on deck to make things happen faster.

Read This Next
Space Crap
NASA Says It Needs a New Space Toilet for the Artemis Moon Missions
Futurism
Planet 9 Probably Isn't an Exoplanet, After All
Futurism
Priority Target for the James Webb Space Telescope? The Hypothetical Planet 9
Futurism
An Alien in Our Solar System: Planet 9 Might Have Once Belonged to Another Star
Futurism
The Case for Planet Nine Just Got a Whole Lot Stronger
More on Off World
Killernova
6:10 PM on the byte
Scientists Find "One in Ten Billion" Star System Primed to Explode in Titanic Kilonova
Lonely Planet
Yesterday on futurism
Scientists Find Nearby Planet the Same Size of Earth, Plan to Search It for Life
Take Cover
Feb 4 on the byte
Space Startup Blows Up Another Giant Inflatable Space Station Module
READ MORE STORIES ABOUT / Off World
Keep up.
Subscribe to our daily newsletter to keep in touch with the subjects shaping our future.
+Social+Newsletter
TopicsAbout UsContact Us
Copyright ©, Camden Media Inc All Rights Reserved. See our User Agreement, Privacy Policy and Data Use Policy. The material on this site may not be reproduced, distributed, transmitted, cached or otherwise used, except with prior written permission of Futurism. Articles may contain affiliate links which enable us to share in the revenue of any purchases made.
Fonts by Typekit and Monotype.