The shot-noise limit has prevented scientists from achieving the theoretical limits of super-sensitive measurements — until now. 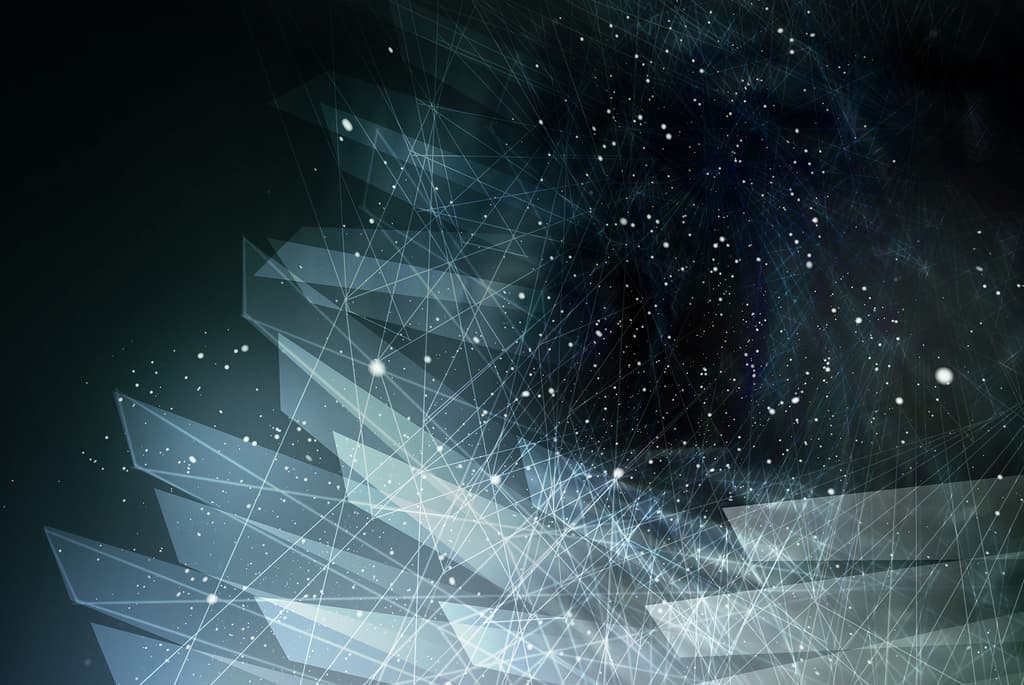 Scientists have set a new record in optical measurements using photons, achieving a level of precision that before now was only possible in the world of theory.

In a first-of-its-kind experiment, a team of physicists has broken through what's called the shot-noise limit – maximizing the amount of information that can be extracted from individual particles of light in optical measurements.

For decades, theoretical physicists have predicted that taking measurements with photons in quantum states – where individual particles of light are entangled – could deliver an advantage over measurements taken with light in non-quantum states.

"When photons are entangled, their properties are correlated, or connected together," quantum physicist Geoff Pryde from Griffith University in Australia told ScienceAlert.

"This means there is less randomness in the measurement. However, it turns out that these entangled states only work if the entangled photons are high-quality and don't go 'missing'."

That's because randomness creeps into optical measurements when individual particles of light are unintentionally absorbed or scattered in the measurement device, or are simply not detected.

This limitation, the shot-noise limit, has previously prevented scientists from achieving the theoretical limits of super-sensitive measurements with photons in quantum states, but thanks to new research by Pryde and his team, that's no longer the case.

"What is new here is that we are able to make and measure high-quality photons with high efficiency (they don't go missing)," Pryde explains, "and so we can show that the technique really works as described in the theory."

To achieve this, the team passed a laser through a nonlinear crystal, with the properties of each being carefully tailored to give high-quality entangled photons.

Then the photons are passed through a sample – whichever object is being measured, which in the study was quartz crystal.

By doing so, and measuring the photons with their high-efficiency detectors, the team was able to show that the shot-noise limit can be unconditionally broken through, meaning random noise can be avoided in extremely precise optical measurements.

"It shows that photons in certain quantum states really can be used to make certain kinds of measurement better than when we don't use quantum physics," explains Pryde.

"We hope that future extensions (entangling many more than two photons together) can be used for precision measurement of sensitive samples."

As for what those samples could be, the team acknowledges it's a little early to speculate. But it's possible that in the future, this kind of method could enable scientists to measure material with very little light at all.

That could be used to measure biological samples with a limited number of photons, so as not to damage delicate specimens.

But for now, the biggest accomplishment is showing that photons can actually be used to measure in this way without being lost – delivering upon the theoretical promise of decades ago.

The findings are reported in Nature Photonics.

Read This Next
Quacks Like a Duck
Those Headlines About Scientists Building a Wormhole Are Total Nonsense, People
Heady Stuff
Experiment Suggests That Consciousness May Be Rooted in Quantum Physics
Big Yikes
Turns Out Schrödinger, the Father of Quantum Physics, Was a Pedophile
Space and Stuff
Scientists Say the Universe Itself May Be "Pixelated"
Good Samaritan
Physics Dept Gets Random Box Full of $180K in Untraceable $50s and $100s
More on Hard Science
Tractor Beam
Jan 26 on the byte
Scientists Build Working Tractor Beam, Although It's Comically Tiny
Having a Blast
Jan 18 on the byte
New Study Shows Where You Should Hide to Survive a Nuclear Attack
Offworld Amino
Jan 15 on the byte
Scientists Find Building Blocks of Life in Meteor That Smashed Into Family's Driveway
READ MORE STORIES ABOUT / Hard Science
Keep up.
Subscribe to our daily newsletter to keep in touch with the subjects shaping our future.
+Social+Newsletter
TopicsAbout UsContact Us
Copyright ©, Camden Media Inc All Rights Reserved. See our User Agreement, Privacy Policy and Data Use Policy. The material on this site may not be reproduced, distributed, transmitted, cached or otherwise used, except with prior written permission of Futurism. Articles may contain affiliate links which enable us to share in the revenue of any purchases made.
Fonts by Typekit and Monotype.