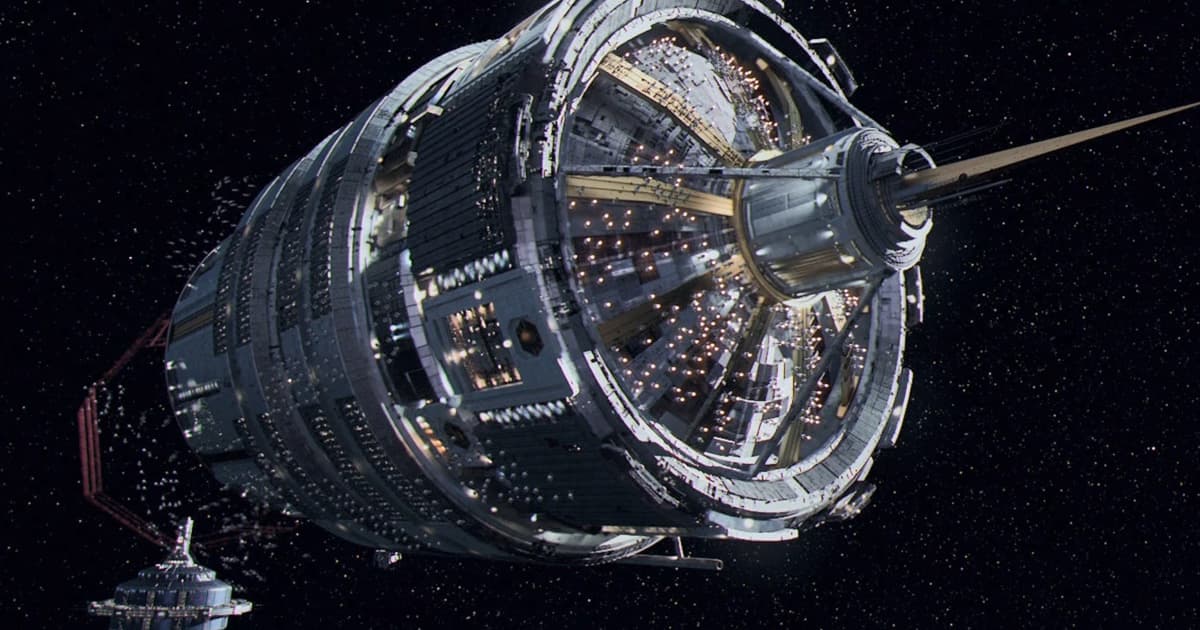 According to the team, this "megasatellite settlement" could be built by collecting materials from Ceres itself.

If that sounds familiar to fans of the popular sci-fi book and TV series "The Expanse," that's because in that fictional universe, Ceres Station plays a pivotal role as one of humanity's first human off-world colonies. In the series, however, the space rock itself was spun up to create a crewed habitat on its surface with artificial gravity.

In fact, they argue that the environment could even be "better than Earth," since there's no adverse weather or natural disasters, and plenty of living space to grow into.

"When first encountered, weightlessness causes nausea and vomiting for some people," the paper reads. "However, in a settlement where people experience occasional weightlessness from childhood, it is plausible to think that they can tolerate it well during short trips."

Thanks to its low gravity and fast rotation, the researchers argue that a "space elevator is feasible," allowing easy transportation of materials from Ceres to other settlements without the need for much fuel.

Read This Next
Futurism
Congress Instructs NASA to Build a Space Habitat by 2018
More on Sci-Fi Visions
FROM THE DEPT. OF...
Yesterday on futurism
The Best Tablets for Note-Taking of 2022
Crypto Apocalypse
Yesterday on the byte
Crypto Investors Despondent After Losing Life Savings in FTX "Bloodbath"
Butcher Shop
Tuesday on futurism
Neuralink Employees Admit Company Has Killed 1,500 Animals So Far
READ MORE STORIES ABOUT / Sci-Fi Visions
Keep up.
Subscribe to our daily newsletter to keep in touch with the subjects shaping our future.
+Social+Newsletter
TopicsAbout UsContact Us
Copyright ©, Camden Media Inc All Rights Reserved. See our User Agreement, Privacy Policy and Data Use Policy. The material on this site may not be reproduced, distributed, transmitted, cached or otherwise used, except with prior written permission of Futurism. Articles may contain affiliate links which enable us to share in the revenue of any purchases made.
Fonts by Typekit and Monotype.