The government intends to explore how Facebook has been misused, but some in Papua New Guinea say they're about to lose their right to free speech. 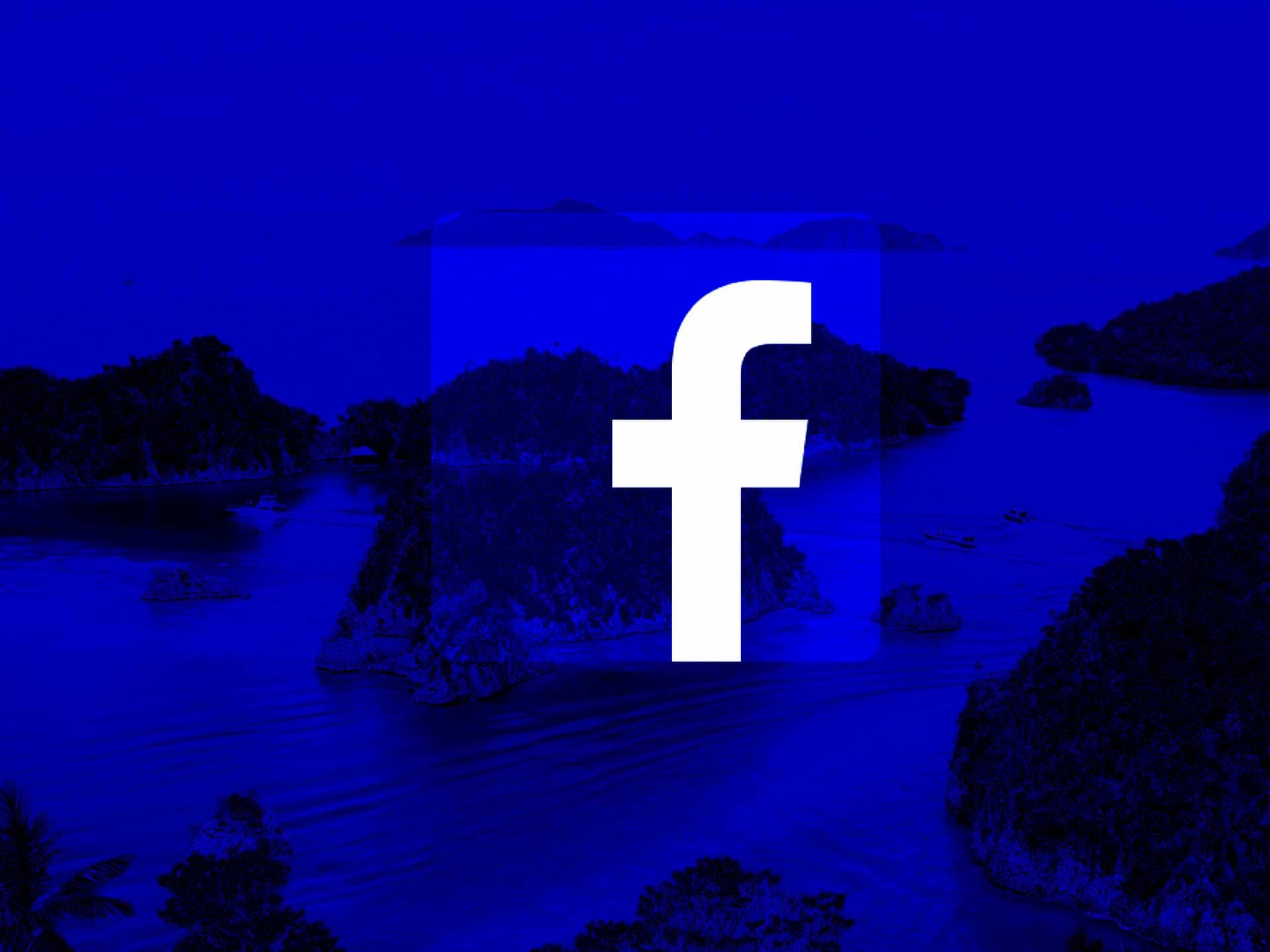 The government of Papua New Guinea plans to block the entire country from accessing Facebook and may design its own state-run social media site as an alternative.

Not everyone agrees that getting rid of Facebook is the best way to handle these issues. A day after the announcement, students and reporters began publishing articles in the Post-Courier arguing that banning Facebook is a violation of their free speech, as many in the nation feel social media is the only medium on which they can express honest opinions free of state influence. Others argued that the move is a waste of time, as the amount of improper use of Facebook is small compared to number of people who use the site responsibly.

The sources quoted in one Post-Courier article argue the government should be focusing on other problem areas and building public trust instead of taking away people's voice and a source of information. However, it’s unclear just how influential this ban will be, as just 12 percent of people in Papua New Guinea use Facebook, and tools like VPNs could circumvent the ban anyway, according to Gizmodo.

In his announcement, Sam Basil said that the goal of the ban is to make sure real people use Facebook and social media responsibly, so any complaints about the government curbing free speech are speculative. But it's hard to shake the feeling that the government of Papua New Guinea is taking the nuclear option, especially compared to the toothless responses from lawmakers in the United States and the European Union in the wake of the Cambridge Analytica scandal.

An extreme reaction from Papua New Guinea is worth raising a skeptical eyebrow or two, and keeping a close watch on how its citizens are (or aren’t) able to voice their concerns in the future.

Read This Next
Notaverse
In Extremely Confusing Twist, Facebook Says It Isn't Building a Metaverse After All
Dealbreaker
Shocker: Elon Musk's Twitter Deal May Already Be Falling Apart
Hateraide
Twitter Says It Might Start Allowing Hate Speech
Facebook Needs to be Stopped
Facebook Admits It Doesn't Know What It Does With Your Private Data
Practice Sowing
Critics Point Out That Elon Musk Actually Kinda Hates Free Speech
More on Future Society
Free Fall
Yesterday on the byte
Tesla Investors Getting Tired of Elon Musk's "Circus Show"
The Saga Continues
Tuesday on futurism
SpaceX President Defends Elon Musk Against Sexual Misconduct Claims
Tax the Rich
Monday on the byte
Millionaires Protest, Demanding to Pay More Taxes
READ MORE STORIES ABOUT / Future Society
Keep up.
Subscribe to our daily newsletter to keep in touch with the subjects shaping our future.
+Social+Newsletter
TopicsAbout UsContact Us
Copyright ©, Camden Media Inc All Rights Reserved. See our User Agreement, Privacy Policy and Data Use Policy. The material on this site may not be reproduced, distributed, transmitted, cached or otherwise used, except with prior written permission of Futurism. Fonts by Typekit and Monotype.