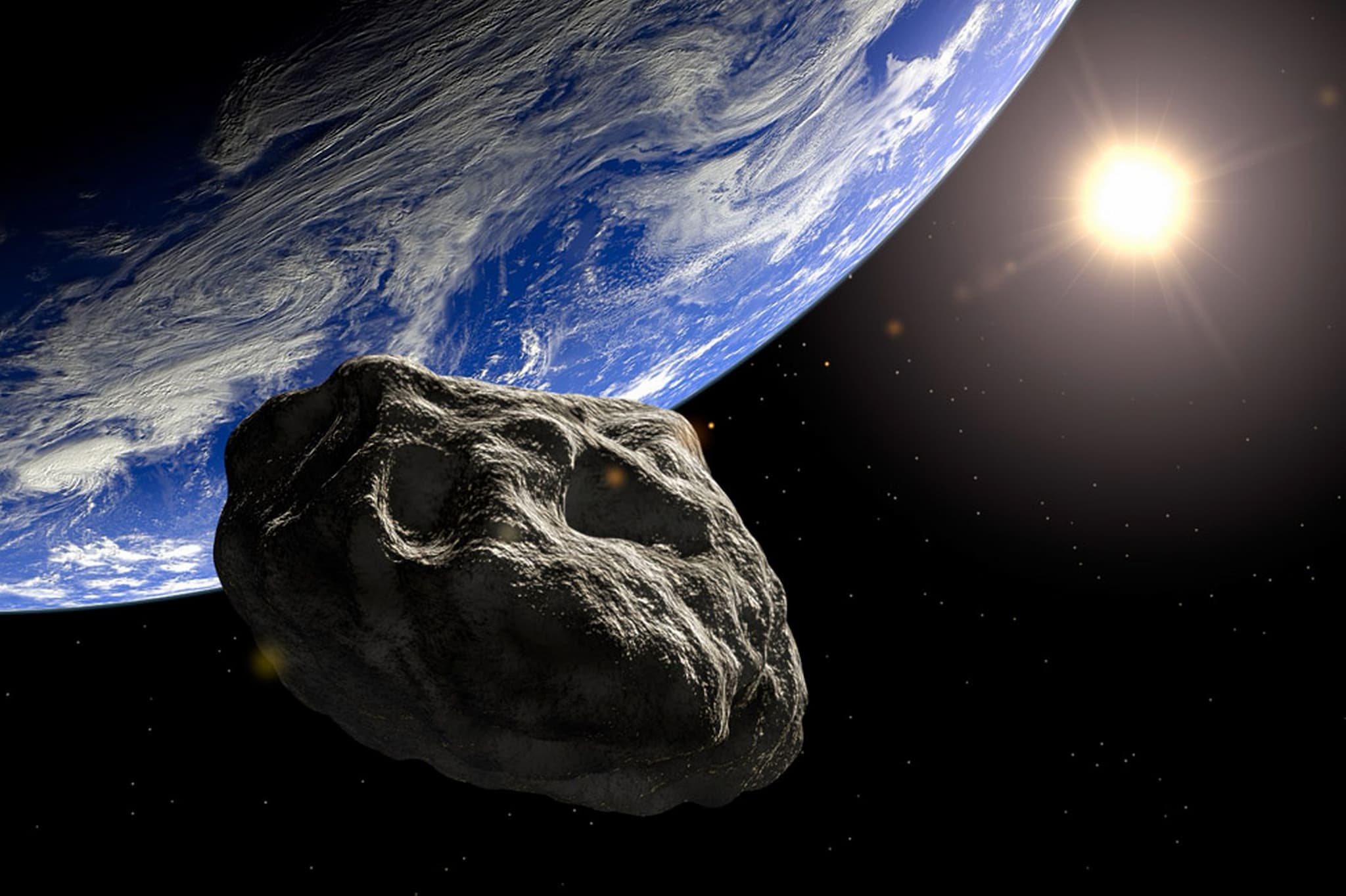 President Obama has signed the U.S. Commercial Space Launch Competitiveness Act (H.R. 2262) into law, recognizing the right of U.S. citizens to own asteroid resources and, in so doing, encouraging the commercial exploration and utilization of resources from asteroids.

In short, this gives any American who successfully extracts natural resources from outer space the property rights over said materials.

Co-Founder and Co-Chairman of Planetary Resources, Inc. Eric Anderson applauds the act, saying “This is the single greatest recognition of property rights in history. This legislation establishes the same supportive framework that created the great economies of history, and will encourage the sustained development of space.”

The Future of Commercial Space

The new law will allow the American space industry to continue pushing further into space, paving the way for future commercial space endeavors. President and Chief Engineer of Planetary Resources, Inc. Chris Lewicki expressed optimism for the future of American space activities, saying “This off-planet economy will forever change our lives for the better here on Earth. We celebrate this law as it creates a pro-growth environment for our emerging industry by encouraging private sector investment and ensuring an increasingly stable and predictable regulatory environment.”

This could mean a lot of money for any companies that are able to reach these distant wanderers, as asteroids are known to carry a number of rare minerals; however, not everyone is happy about this new legislation.

Ram Jakhu, a professor at McGill University's institute of air and space law, told CBC that the 1967 Outer Space Treaty makes it clear that the surfaces and contents of asteroids and other celestial bodies are protected from commercial harvesting. Indeed, Article II does state, "Outer space, including the moon and other celestial bodies, is not subject to national appropriation by claim of sovereignty, by means of use or occupation, or by any other means." That seems to indicate that, if you can't use or occupy it, you really can't mine it.

"My view is that natural resources [in space] should not be allowed to be appropriated by anyone — states, private companies, or international organizations," Jakhu stated.

However, others disagree with Jakhu's assessment of the treaty, noting that companies are already venturing to the edge of space for commercial purposes and that, in any case, asteroids are too small to really be considered "celestial bodies." In essence, they state that the treaty was meant to prevent ownership of the Moon and other major planets, not the mining of asteroids.

Chairman Smith (R-TX) said of the legislation, “The natural resources of our Solar System have great potential to facilitate and support our human endeavors, both in outer space and on Earth. Commercial space companies in the United States are making significant investments to develop technical capabilities that will allow us to explore and use outer space resources. This bill enables this new industry and provides guidance for future entrepreneurs.”

Regardless, this legislation significantly advances our commitment to commercial space ventures and indicates that the future of space will look very different than the 1960s Apollo missions.

Read This Next
Asteroid Wars
Billionaires Are Dead Serious About Moving Factories to Space
Futurism
Falcon Heavy Could Make Asteroid Mining a Reality
Futurism
Asteroids Need to Be Mapped If We're Going to Mine Their Resources
Futurism
Why Asteroid Mining is Integral to Our Plans for Colonizing Mars
Futurism
Ambiguous Laws Could Prevent Us from Taking Full Advantage of Celestial Resources
More on Off World
International Sal...
Yesterday on the byte
Astronauts Prepare to Grow Juicy Dwarf Tomatoes in Space
Martian Oases
Dec 3 on futurism
Scientist Proposes Growing a Forest Inside a Bubble on Mars
Appetite for Dest...
Dec 1 on the byte
Black Hole In "Hyper-Feeding Frenzy" Chews Through Stars and Shoots Its Leftovers Towards Earth
READ MORE STORIES ABOUT / Off World
Keep up.
Subscribe to our daily newsletter to keep in touch with the subjects shaping our future.
+Social+Newsletter
TopicsAbout UsContact Us
Copyright ©, Camden Media Inc All Rights Reserved. See our User Agreement, Privacy Policy and Data Use Policy. The material on this site may not be reproduced, distributed, transmitted, cached or otherwise used, except with prior written permission of Futurism. Articles may contain affiliate links which enable us to share in the revenue of any purchases made.
Fonts by Typekit and Monotype.