A foldable design allows NASA to launch a large spacecraft in a small package. 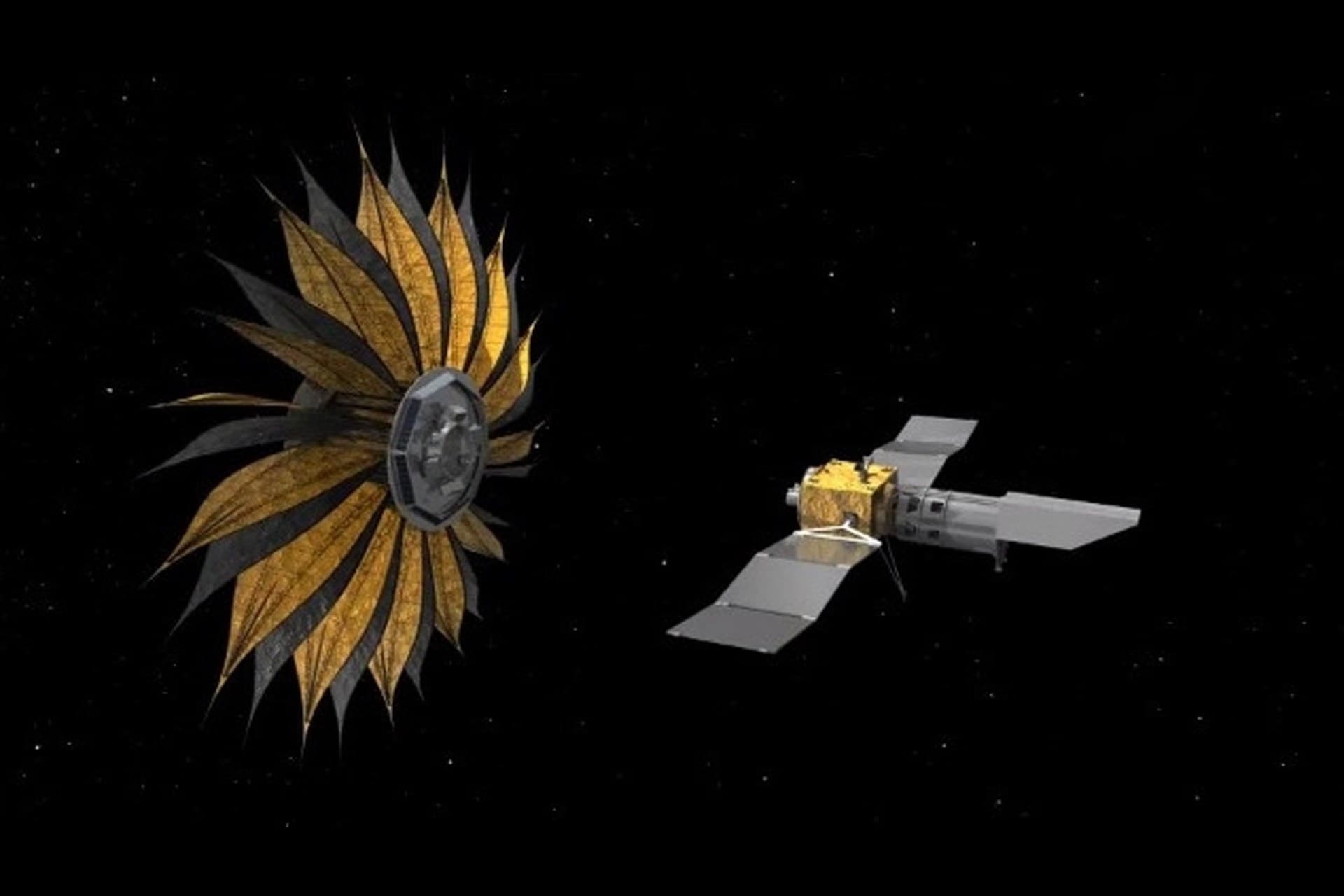 To get more spacecraft into the smallest possible launch package, engineers at NASA's Jet Propulsion Laboratory (JPL) have turned to the Japanese tradition of paper-folding known as origami.

The Starshade is the resulting project, which the organization aims to use in combination with a space telescope to detect orbiting exoplanets. Resembling a flower as it unfolds and expands, Starshade is meant to block light given off by nearby stars, improving the capabilities of the space telescope. However, meteorite strikes can puncture holes in the structure, reducing the telescope's vision.

Those risks prompted Manan Arya, a Starshade technologist, to take some design cues from origami.

"We use multiple layers of material to block starlight, separated by some gaps so that, if we do get hit, there's a good chance that there won't be a line-of-sight puncture," Arya said. The nature of origami allows a large piece of paper, or fabric, to be folded into a small package.

Arya says that once he noticed this as one of the benefits, he become more interested in the art.

Alongside Arya and the Starshade, JPL senior research scientist Adrian Stoica and intern Robert Salazar are working on a project known as Transformers For Extreme Environments. The project, initially revealed in 2013, will also incorporate ideas from origami to design unfolding mirrors. These mirrors will reflect the Sun's light into deep craters on the Moon to melt ice and power machinery.

"There are so many patterns to still be explored," Salazar said, who has been making origami for over a decade. "Most designs are for shapes that fold flat. Non-flat structures, like spheres or paraboloids, largely haven't been done."

Starshade and the Transformers projects are still a long ways off, but we might see origami influencing other projects before either debut. Arya points to the tiny CubeSats as another craft that could benefit from a folding design to expand on its number of uses.

Expect to see the folding art used in more of NASA's projects. In July, the organization launched a new challenge for an innovative folding design to be used in radiation shielding; the winner, Albertus Jandi of Malaysia, developed a thick shield based on the the Yoshimura Fold, made from a honeycomb material which provided additional shielding from meteorites and orbital debris.