Obama: Social Media Is "Shaping Our Culture in Powerful Ways" 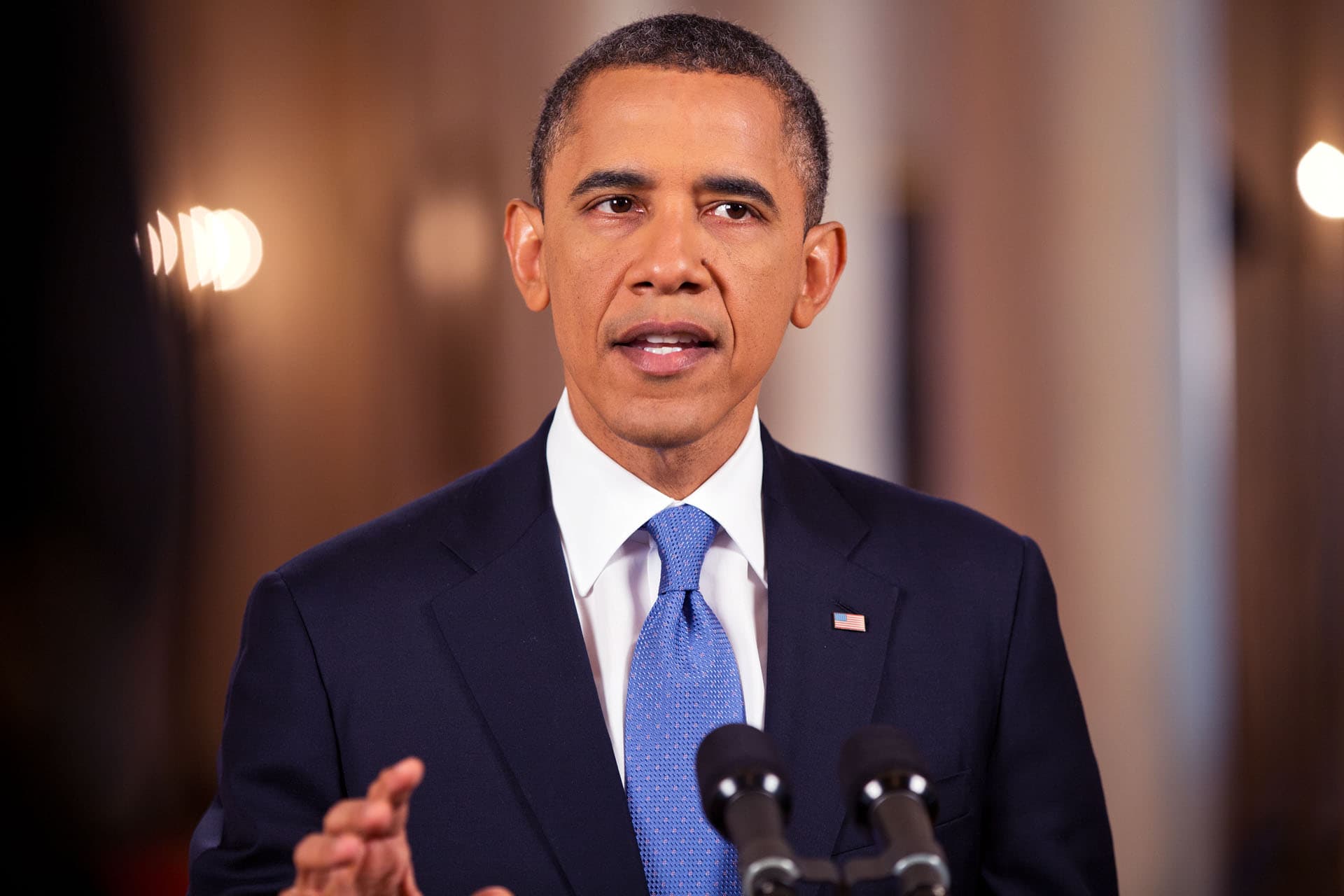 Facebook has specifically stated its platform is a neutral tool and not a media company. In the past, when confronting the spread of questionable content on the site, the platform placed blame on algorithms that decide what content is promoted. Obama argued that with social media becoming a breeding ground for not only divisive conversation but also terrorist activity, platforms claiming they're neutral and offloading blame onto computers just won't cut it. "ISIS can use that tool," Obama said. "Neo-Nazis can use that tool."

As CNET reported, Obama thinks platforms like Google, Facebook, and Twitter, are part of a much larger ecosystem. These platforms "have to have a conversation about their business model that recognizes they are a public good as well as a commercial enterprise," Obama said. "They're not just an invisible platform, they're shaping our culture in powerful ways."

The former head of state isn't the only person calling out social media's dangers lately. A former Facebook executive suggested the platforms have become “tools that are ripping apart the social fabric of how society works." The ongoing investigation into Russia's meddling in the 2016 election has drawn significant attention to the role Facebook and other platforms played.

Fixing the problem, especially before the 2018 election, won't be easy. A U.S. senator recently suggested that Congress might have to get involved, even going so far as to levy fines against platforms that don't do enough to crack down on bots.

That's a plan Obama himself could potentially be in support of. In his talk at MIT, he said that government should create "rules of the road" to help guide platforms — though, he noted that doesn't equate to government control of media. "That's not who we are," he said. "And that's not the society I want to live in."