To Kick Bots off Social Media, Congress Might Have to Get Involved 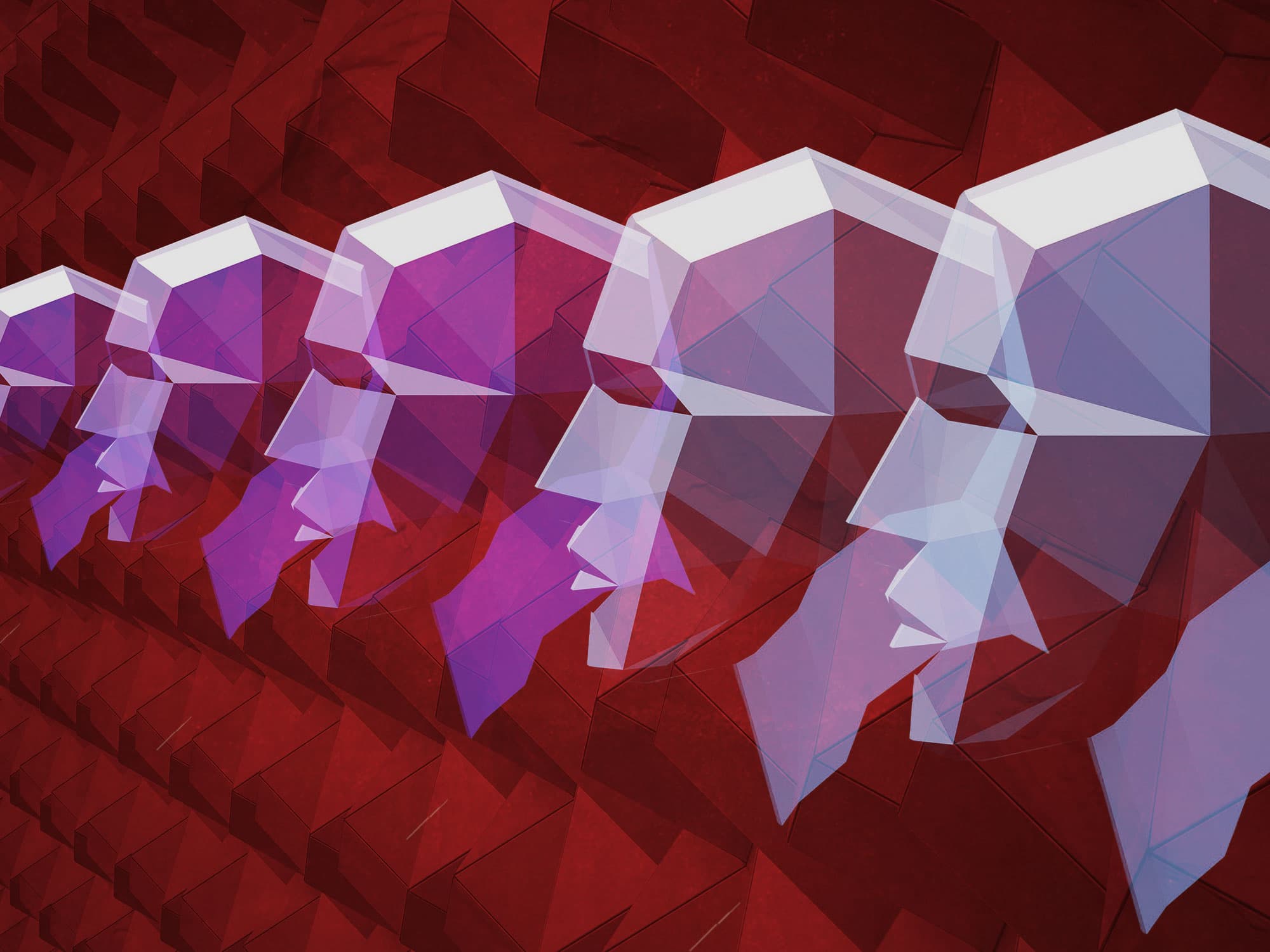 Most website traffic comes not from humans, but from bots — software programs designed to do automated tasks on the internet like refresh Facebook feeds or sort Google search results. But oftentimes bots are used for not-so-nice purposes, like harvesting email addresses or impersonating internet users.

When it comes to bots pretending to be real people, and say, participating in politics, social media platforms like Facebook and Twitter have a serious problem — it turns out that 20 percent of tweets about the heated 2016 U.S. Presidential election came from bots.

The problem of so many bots flooding these sites is that they are powerful enough to sway discourse through the sheer number of (non-human) opinions they churn out.  Twitter has been trying to figure out a better way to handle the multitude of bots that tweet on a regular basis. The company has also started cracking down on users with multiple accounts, according to a recent announcement.

These efforts might not be enough, according to some lawmakers. Speaking at NBC's "Meet the Press" earlier this week, senator Amy Klobuchar (D-Minn.) suggested that Congress slap social media giants like Facebook and Twitter with fines if the companies fail to root out their bot problems.

“I think that would be a great idea,” said Klobuchar, and it's one that we don't hear lawmakers consider often enough. “But then you need Congress to act. There are too many people that are afraid of doing something about this because we know these sites are popular.”

Automated bots are designed to interact with human users as if they themselves were actually human,  so tracing which tweets are penned by bots and which profiles represent people who aren't real is challenging. Levying fines, would perhaps be a catalyst to start the crack-down, but it would still be up to Facebook and Twitter to root out fake accounts and users.

One solution would be to implement protocols that require approval for new applications, as well as those that force bots to identify themselves and adhere to clear-cut bot policies. Considering how these social media companies are among the biggest names in tech, handling the bot problem shouldn't be that difficult. Right?

“These are the most sophisticated companies in America,” Klobuchar pointed out. “They have brilliant people working there. They’ve got to put more resources — maybe it means making less profits off of ads and other things — but they’ve got to put the resources into Facebook and Twitter to stop these bots from dominating the accounts.”

Read This Next
I Silence Thee
Leaked Messages Seem to Show Elon Musk Using Twitter to Punish His Enemies
Heating Up
Employees at TikTok Apparently Have a Secret Button That Can Make Anything Go Viral
Hardcore Mode
Even Twitter's Intern Just Resigned in Disappointment
Confrontation is Hard
Former Facebook Exec Says Zuckerberg Has Surrounded Himself With Sycophants
Uh Oh
Research Confirms TikTok Is a Cesspool of Misinformation
More on Future Society
Bird Crap
Yesterday on the byte
It Looks Like Elon Musk Is Actually Building a Twitter Payment Platform
Balloon News
Friday on futurism
China Says "Spy Balloon" Soaring Over America Is Completely Innocent
Down in Flames
Wednesday on the byte
Elon Musk Apparently Thinks Twitter Is a "Flaming Dumpster Rolling Down the Street"
READ MORE STORIES ABOUT / Future Society
Keep up.
Subscribe to our daily newsletter to keep in touch with the subjects shaping our future.
+Social+Newsletter
TopicsAbout UsContact Us
Copyright ©, Camden Media Inc All Rights Reserved. See our User Agreement, Privacy Policy and Data Use Policy. The material on this site may not be reproduced, distributed, transmitted, cached or otherwise used, except with prior written permission of Futurism. Articles may contain affiliate links which enable us to share in the revenue of any purchases made.
Fonts by Typekit and Monotype.