Now, You Can Send Lemonade Over the Internet

When life on the internet gives you lemons, now you can make lemonade. 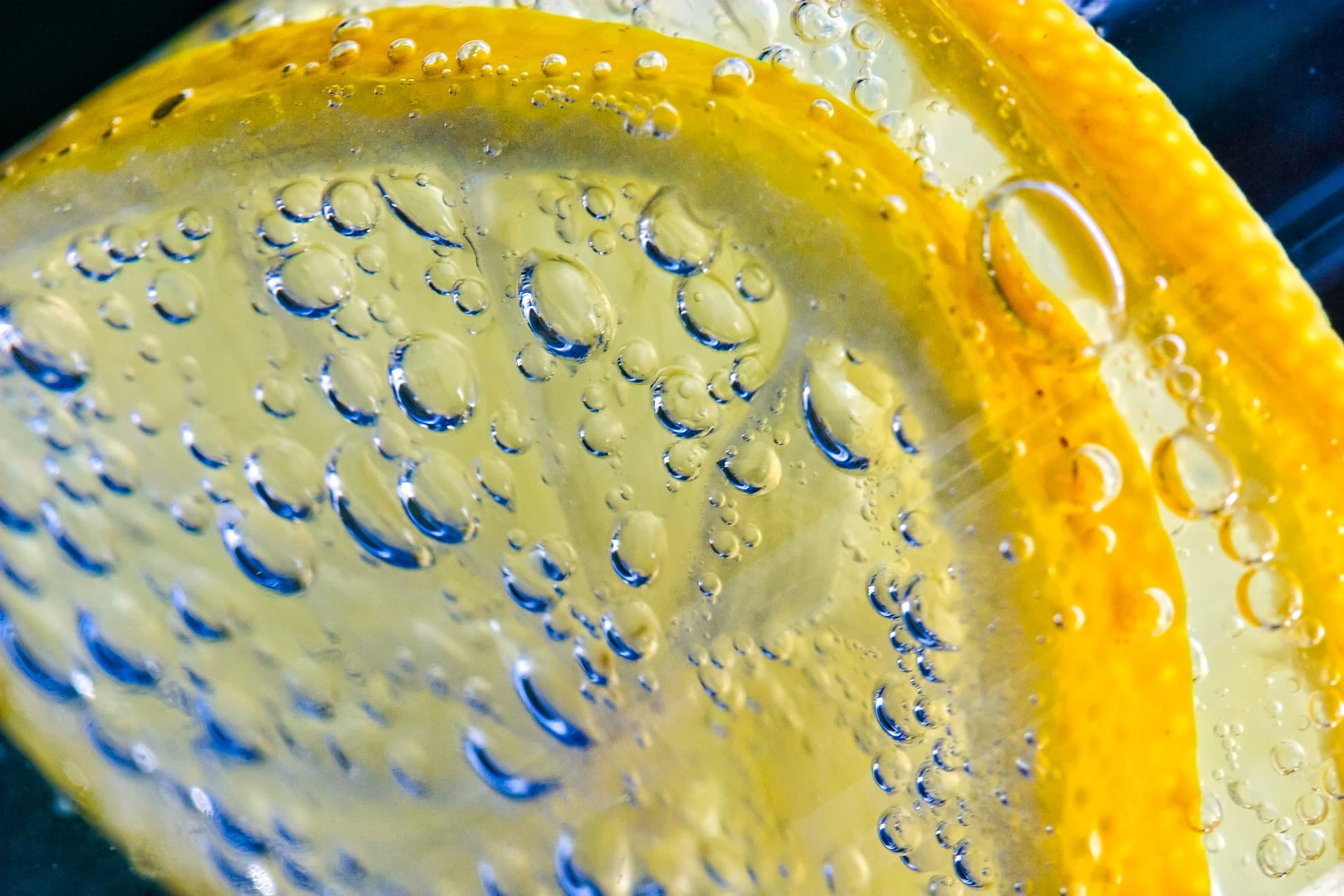 Using a system of electrodes and sensors, researchers at the National University of Singapore can digitally transmit the basic look and taste of lemonade to a plain glass of water. The team used color and pH sensors to capture the lemony hue and acidity of fresh lemonade, and then transmitted the data to electrodes surrounding the plain water. The drinker's taste buds were stimulated with electricity from the receiving electrodes, and LED lights mimicked the lemon color as they drank what tasted like lemonade.

The concept behind the concept (inevitably conjuring up the dystopian future of The Matrix) is simply to allow people to get online to share sensory experiences when they're apart.

“People are always posting pictures of drinks on social media—what if you could upload the taste as well? That’s the ultimate goal,” says researcher Nimesha Ranasinghe.

The team tested the digital tumbler with 13 tasters who didn't know whether the lemonade was real or not. The tested lemonades were either cloudy white, green, or yellow. First the volunteers learned to rest their tongue on the tumbler's rim as they drank — this contact allowed them to benefit from the electrical stimulation. Then, they tested the drinks and rated each one based both how sour it appeared and how sour it actually tasted.

On average, the tasters reported that the real lemonade tasted more sour than the virtual lemonade. However — perhaps because of the brightness of the LEDs — they perceived the virtual cloudy lemonade to be more sour based on its color alone. Recognizing the inherent limitations of any attempt to imitate a taste profile without scent, the team plans develop a way to simulate olfaction as well. As Ranasinghe says:

“We’re working on a full virtual cocktail with smell, taste and color all covered. We want to be able to create any drink.”

Social media sharing is really just the tip of the iceberg for this kind of technology. Virtual drinks could help people enjoy sugary drinks without experiencing the impact on their blood sugar or teeth, or even have an alcoholic drink without becoming intoxicated. More than that, though, this new tech is transforming how we interact with one another and share experiences. Many social media platforms are already embracing the idea: Facebook acquired Oculus with the vision of VR serving as a new platform for immersive communication. Ideally, this would allow us to share more than memories with our friends and families online: we could experience new things together — even when we're geographically apart.