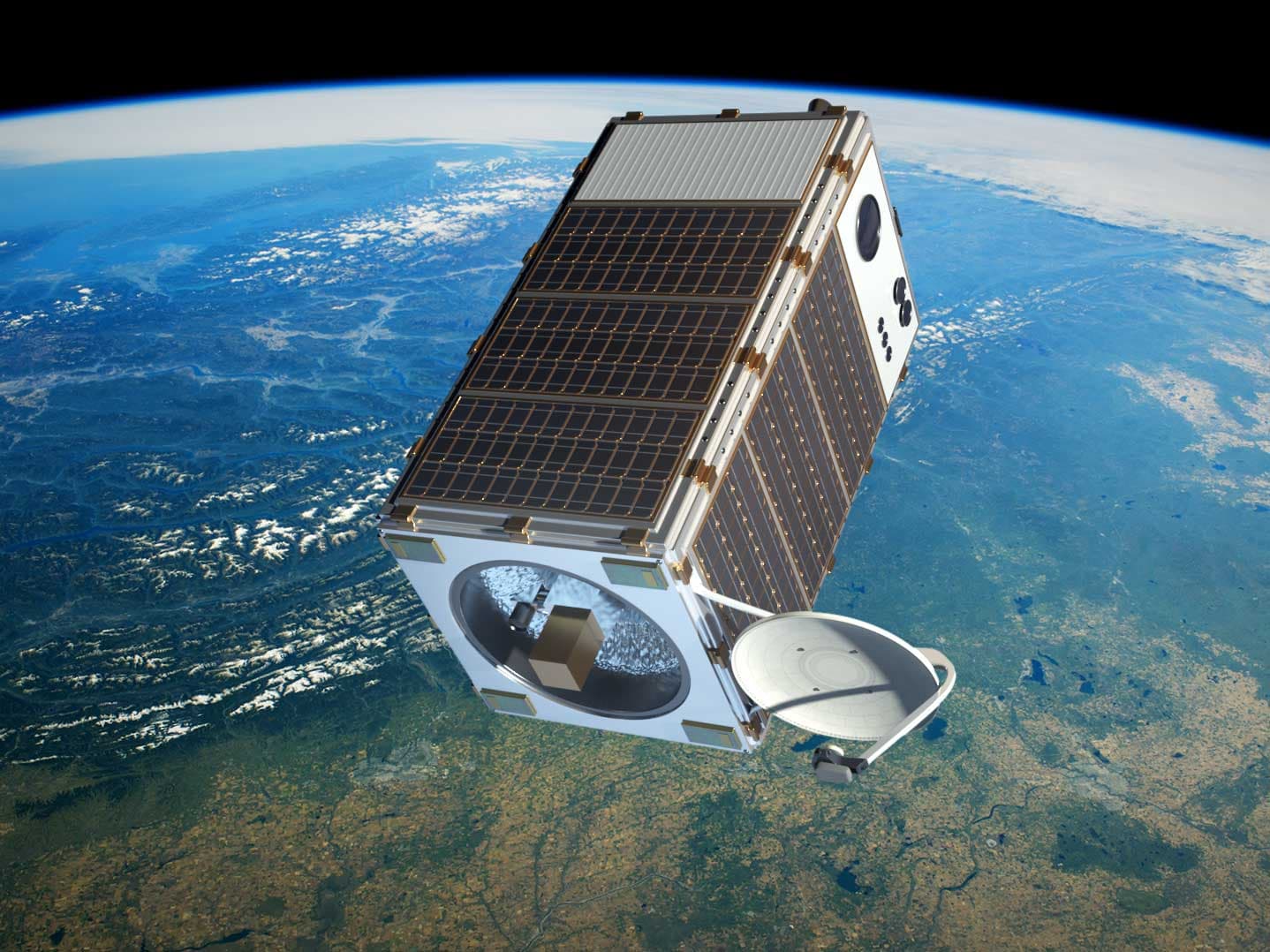 As greenhouse gases go, methane is a heavy hitter – one with a heat-trapping ability 25 times that of carbon dioxide (CO2) over the course of a century. As the second-most abundant greenhouse gas after CO2, slowing methane emissions could make a huge difference in limiting the effects of climate change. The Environmental Defense Fund (EDF) has decided the best way to do this is to play a little "I Spy."

The EDF will launch a satellite in the next three years that specifically seeks out methane leaks from the atmosphere, NPR reports. These leaks can be human-caused (often from oil and gas operations), come from natural wetlands, or arise as the – er – byproducts of cows. These emissions can be difficult to track sans-satellites, as the gas spreads as it rises, making ground and air measurements patchy.

Experts also told NPR that on-the-ground inspections of oil and gas operations may fail to detect these leaks because companies hide them before arranged inspections.

The question that remains is: will this satellite really deliver more information than existing detection methods? Satellites currently in the atmosphere can measure methane, but the picture they paint is blurry, making it harder to find sources of the gas. The MethaneSAT, as it's to be called, won't necessarily be high-resolution enough to pinpoint an individual farm or oil well that's leaking. However the EDF says that its  ability to track methane over time could help lead inspectors to the right place.

Meanwhile, here on the ground, individuals and organizations could make an even bigger difference by cutting methane off at the source. Perhaps surprisingly, fermentation in the stomachs of agriculture animals makes up the biggest chunk of methane emissions in the world (29 percent), closely followed by oil and gas (20 percent).

While reducing our dependency on fossil fuels plays a huge role in cutting methane pollution, we're going to have to get a little more creative when it comes to reducing agricultural sources. Scientists are fiddling with cows' diets to see if different foodstuff could make cow flatulence a little less heat-trapping, and even hacking their gut bacteria.

Of course, there is also the option of simply eating less meat. But that's another story.