"Their algorithms make it easy to end up going down the rabbit hole." 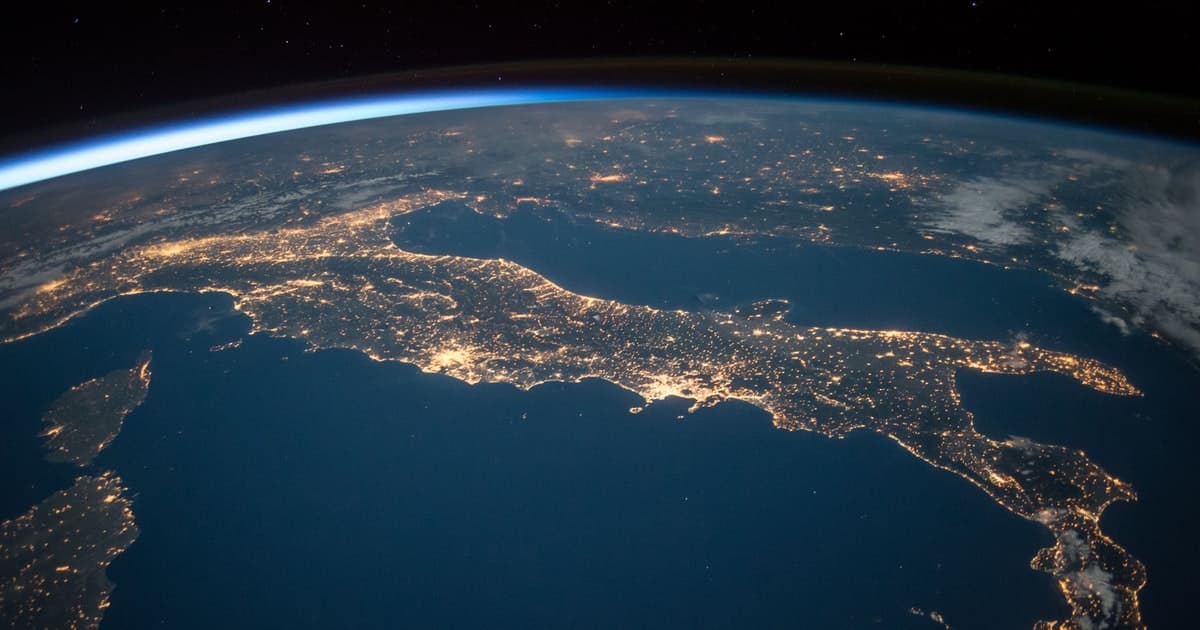 If you feel as though there are a growing number of people online who think the world is flat — a peculiar conspiracy theory that ignores centuries of evidence that the planet is actually round — you might not be wrong.

According to an alarming new study, the alarming growth of the number of people who think the Earth is flat is directly tied to the growth of conspiracy theories on YouTube — a worrisome sign of online algorithms' ability to mainline bad information in vulnerable populations.

Texas Tech University researcher Asheley Landrum interviewed 30 attendees at two consecutive meetings of the world's largest annual conference of Flat Earthers. What she found was ominous: nearly everyone said they'd first been exposed to the theory on YouTube.

"The only person who didn’t say this was there with his daughter and his son-in-law and they had seen it on YouTube and told him about it," Landrum told The Guardian.

One of the great stories of our time is how information — and disinformation — spread online. There's plenty of good educational material online, but algorithms that feed conspiracy-minded individuals a steady diet of unreliable info could be feeding into the rise of warped worldviews.

"There’s a lot of helpful information on YouTube but also a lot of misinformation," Landrum told the newspaper. "Their algorithms make it easy to end up going down the rabbit hole, by presenting information to people who are going to be more susceptible to it."

More on Flat Earthers: This Flat Earth: How We Know the Earth is Round

Read This Next
Might See Nonsense
MSN Fired Its Human Journalists and Replaced Them With AI That Publishes Fake News About Mermaids and Bigfoot
Uh Oh
Research Confirms TikTok Is a Cesspool of Misinformation
Copyright Beats
Iconic Lofi Hip Hop Girl Videos Taken Down by Copyright Strikes
Bad Science
Cosmologist Lists the Stupidest Things People Believe About Space
Bro Rogan
If You Think Joe Rogan Is Credible, This Bizarre Clip of Him Yelling at a Scientist Will Probably Change Your Mind
More on Future Society
Bird Crap
Feb 4 on the byte
It Looks Like Elon Musk Is Actually Building a Twitter Payment Platform
Balloon News
Feb 3 on futurism
China Says "Spy Balloon" Soaring Over America Is Completely Innocent
Down in Flames
Feb 1 on the byte
Elon Musk Apparently Thinks Twitter Is a "Flaming Dumpster Rolling Down the Street"
READ MORE STORIES ABOUT / Future Society
Keep up.
Subscribe to our daily newsletter to keep in touch with the subjects shaping our future.
+Social+Newsletter
TopicsAbout UsContact Us
Copyright ©, Camden Media Inc All Rights Reserved. See our User Agreement, Privacy Policy and Data Use Policy. The material on this site may not be reproduced, distributed, transmitted, cached or otherwise used, except with prior written permission of Futurism. Articles may contain affiliate links which enable us to share in the revenue of any purchases made.
Fonts by Typekit and Monotype.