"We're talking about abstract things that many people have not experienced firsthand." 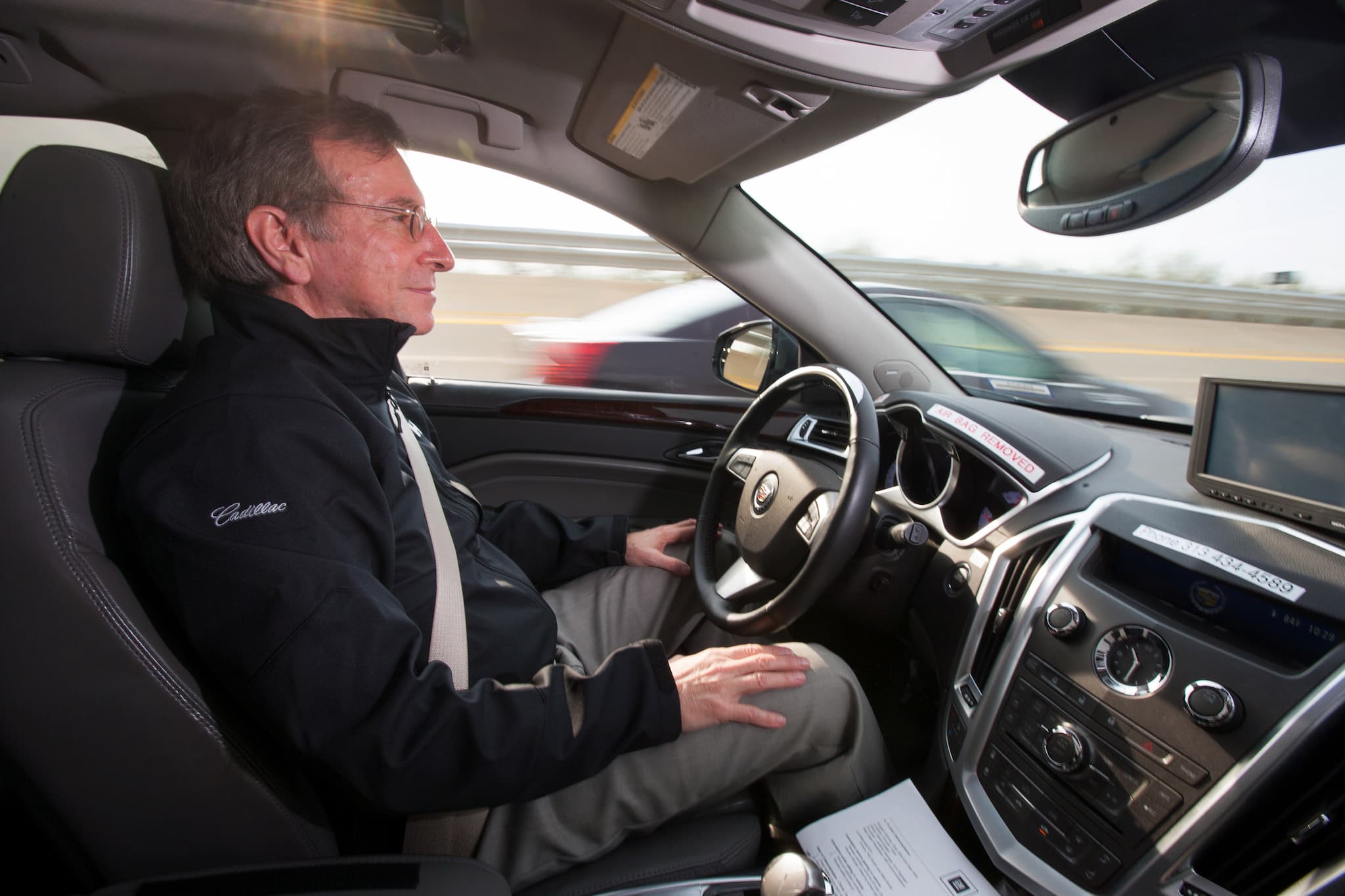 Some two-thirds of Americans are still wary of riding in self-driving cars, according to a recent opinion poll conducted by Reuters and market research firm Ipsos.

The researchers gathered responses from almost 2,600 participants between January 11 to 18. Of those polled, 67 percent said they were uncomfortable with riding in an entirely self-driven car, and the numbers reveal a difference in opinion according to gender and age.

Men are less wary of the idea of letting go of the wheel, according to the poll. While 77 percent of the female respondents said they would not be comfortable riding in self-driving cars, far fewer men made the same claim (55 percent).

Sonja Coy, a Coloradan who'd yet to ride in a self-driving car, shared her thoughts on the technology with Reuters, saying they're "a great innovation and technology with a lot of potential." Her concern is how accident liability will be determined once we reach the point when both self-driving and traditional cars share the roads.

A number of transportation companies and carmakers have already sent "guinea pigs" out on American roads to test vehicles with autonomous systems.

Admittedly, though, today's autonomous driving systems are far from perfect, nor are any currently available to consumers completely autonomous, at least not in the sense of Level 5 autonomy as classified by the Society of Automotive Engineers (SEA), which has since been adopted by the U.S. National Highway Traffic Safety Administration (NHTSA).

The fact that the technology is still under development is among the reasons why carmakers have been asking both federal and state governments for a more flexible application of traffic safety rules as far as testing self-driving cars are concerned. In this regard, the passing of the SELF-DRIVE ACT by the U.S. House of Representatives late in 2017 is a step forward, but it still has to pass the Senate.

Recent incidents involving driverless cars have also not escaped public attention, either, though the vehicles themselves are not solely to blame, according to Princeton University professor Alain Kornhauser. "You can't regulate against misbehavior by the driving public," he told Futurism, adding that "[drivers] need to be held responsible for the choices that they make."

That could save upwards of 40,000 lives annually in the U.S. alone, and it's probably safe to assume that 100 percent of people polled — older or younger, male or female — would support that.