Fueling up is about to become as easy as parking your car. 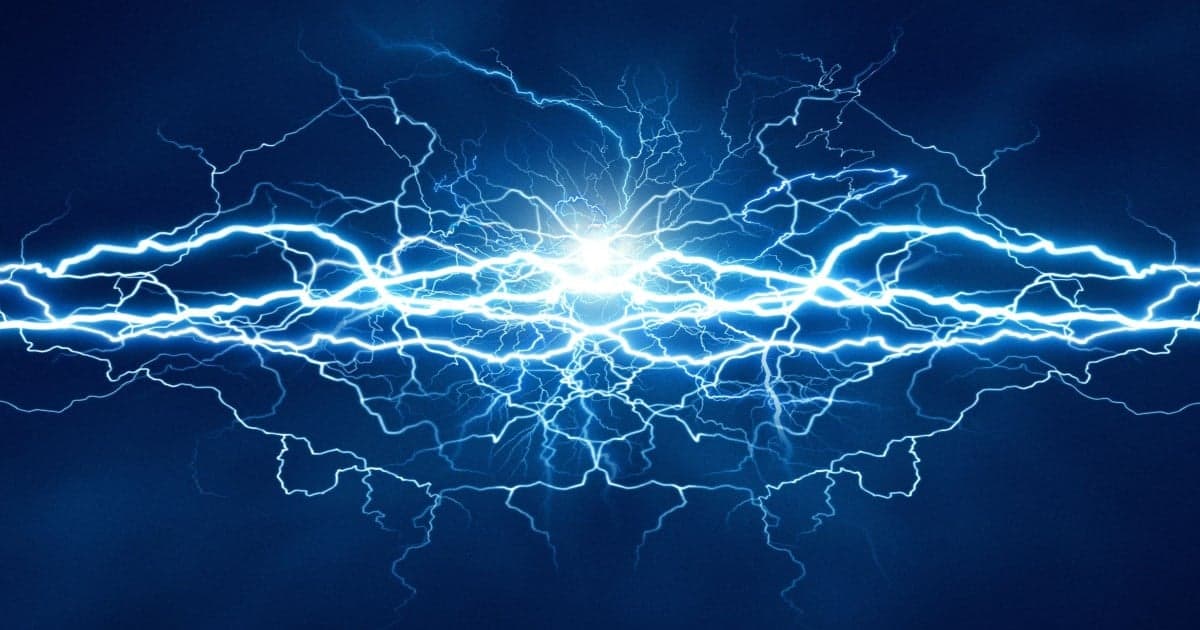 General Motors and WiTricity have begun working together to make wireless charging of electric vehicles not only more efficient but also more accessible. The collaboration involves testing WiTricity's prototype Drive 11 park-and-charge system, which could work with vehicles that have 7.7 kilowatt or 11 kilowatt systems. Electric vehicles could just park over a designated area, and the batteries would start filling up.

This hopes to address the unexpected hassles that came with owning EVs, particularly that of recharging. Although owners of EVs have foregone countless tedious trips to gasoline stations to pump fuel, they have had to deal with the new troubles of cables and adapters. Imagine coming home and forgetting to plug in your electric car, then waking up to find that it has no juice left to run.

Other partnerships have had a head start on the wireless EV charging game, but GM and WiTricity hope to take it one step further, like installing "charging pads" in public spaces and parking lots. Further, the technology is being developed so that it could be compatible with all EV models. International standards, however, are yet to be finalized. According to SAE International, the authority in wireless charging, commercialization isn't likely until 2020.

Read This Next
Futurism
Electric Cars Are Too Important For Elon Musk to Put at Risk
Futurism
Paris Officially Says It's Phasing Out All Non-Electric Cars
Futurism
China is Creating a Future With Worldwide Electric Vehicle Adoption
Futurism
Dutch Government Reveals Plans to Make All Cars Emissions Free by 2030
Futurism
General Motors Will Launch 20 All-Electric Cars by 2023
More on Earth & Energy
Cow Chow
Yesterday on the byte
Bill Gates Gives $12 Million to Flatulent Australian Cows
Dye in the Water
Yesterday on the byte
Scientists Dye Chunks of Ocean Water Pink for Head-Turning Coastal Experiment
Face/On
Yesterday on the byte
Scientists Found a Dinosaur's Face, Complete With Its Skin
READ MORE STORIES ABOUT / Earth & Energy
Keep up.
Subscribe to our daily newsletter to keep in touch with the subjects shaping our future.
+Social+Newsletter
TopicsAbout UsContact Us
Copyright ©, Camden Media Inc All Rights Reserved. See our User Agreement, Privacy Policy and Data Use Policy. The material on this site may not be reproduced, distributed, transmitted, cached or otherwise used, except with prior written permission of Futurism. Articles may contain affiliate links which enable us to share in the revenue of any purchases made.
Fonts by Typekit and Monotype.