New Horizons Sends Its Most Detailed Image Of Pluto's Terrain

See the most detailed image of the icy world at the farthest reaches of our solar system. 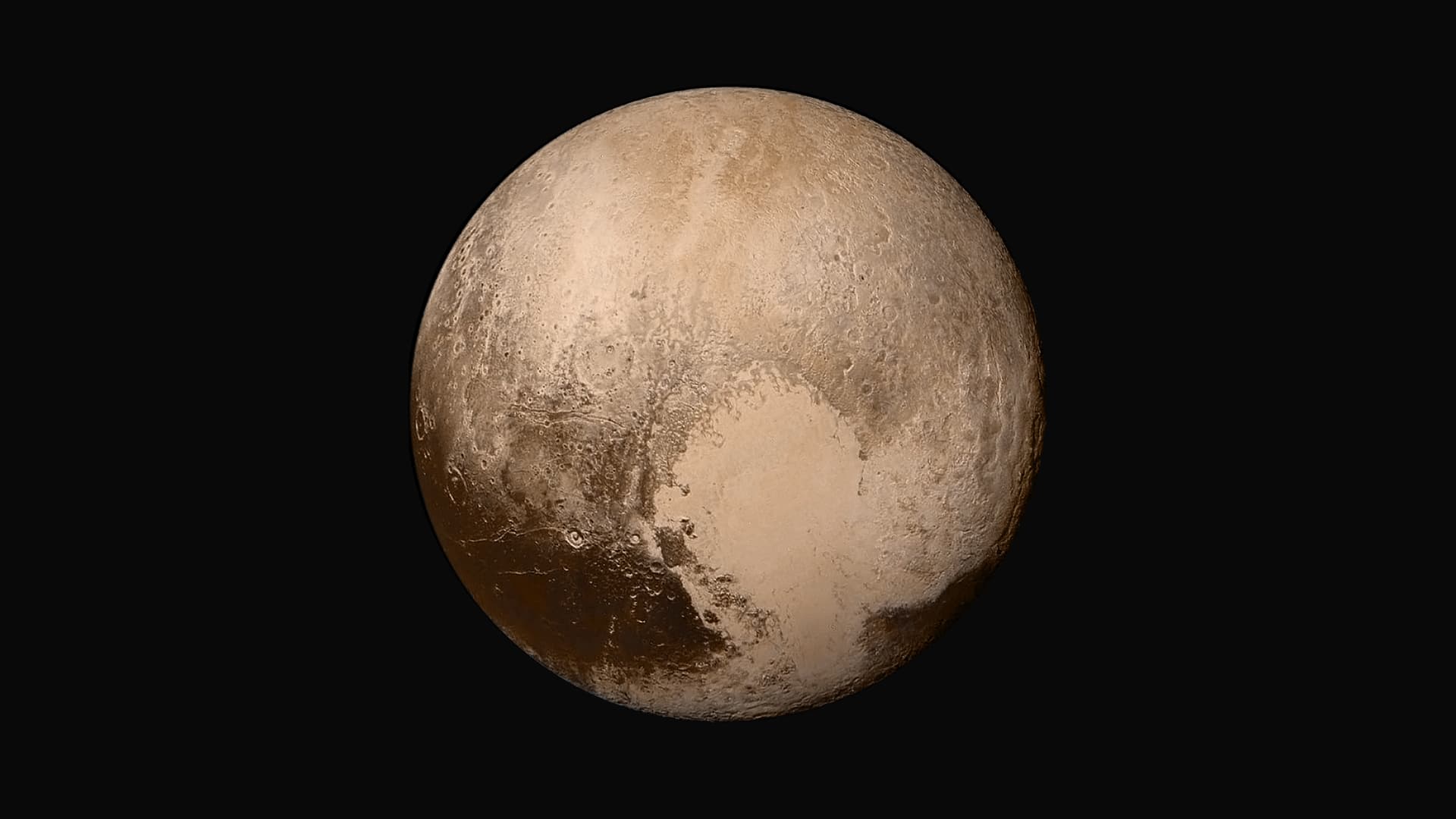 Ever since New Horizons' flyby of the dwarf planet Pluto on July 14, 2015, it has been transmitting data back to Earth. Though everyone might have seen most of the breathtaking images of the flyby, NASA reports that the spacecraft has just sent a new set of images.

And these are the most detailed so far.

With a resolution of 80 m (260 ft) per pixel, the images (collated as a mosaic strip) show the various types of terrain that exist on the surface of the dwarf planet.

These provide scientists and the public new views of the dwarf planet, now in even finer detail.

"This new image product is just magnetic," says New Horizons principal investigator, Alan Stern. "It makes me want to go back on another mission to Pluto and get high-resolution images like these across the entire surface."

According to NASA, the strip begins from the "limb" of Pluto, and ends almost at the "terminator" (the day/night line) in the southeastern part of the planet. This is at about 90 km (55 mi) in width to 75 km (45 mi) as it goes south, taken approximately 15,850 km (9,850 mi) above the planet's surface, 23 minutes before New Horizon's closest approach.

More impressive views are expected as the rest of the mission data is sent back to Earth.