New Experiment Give Us Our First Glimpse of Metallic Hydrogen 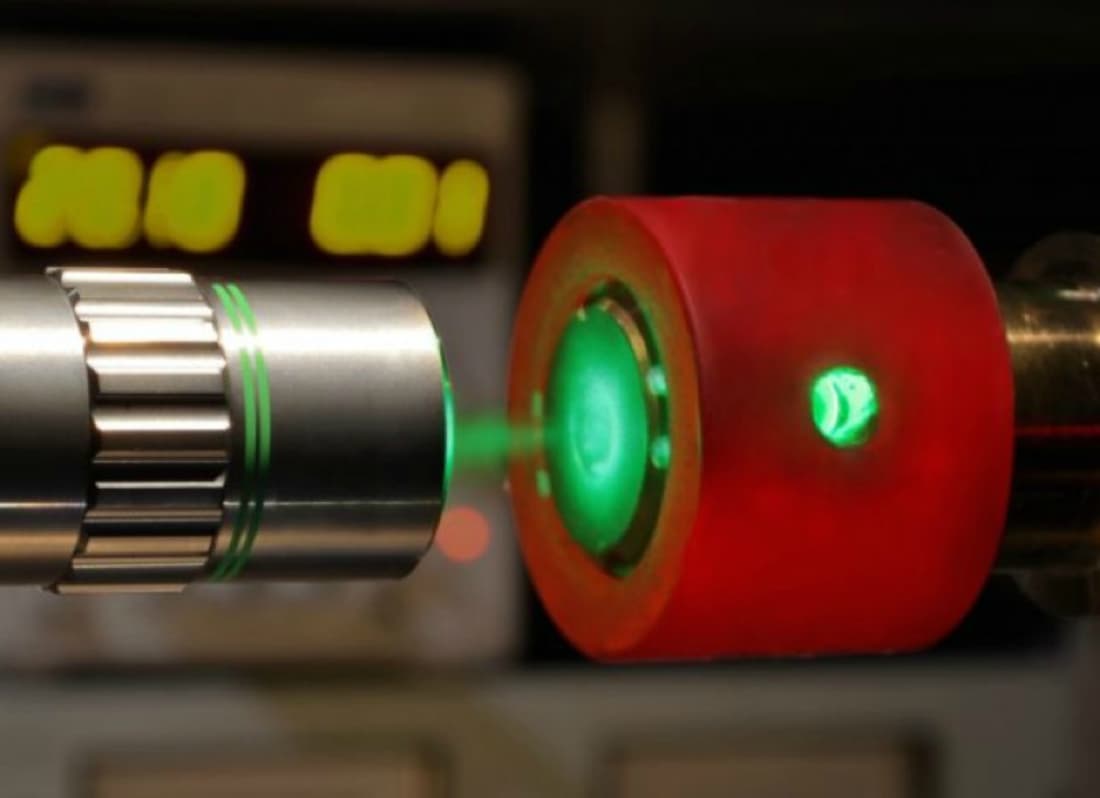 Hydrogen may be one of the most abundant elements found in the universe, but scientists believe that there is a high-pressure form of hydrogen that is amazingly rare. Indeed, it is thought that it can only be found in the interiors of gigantic planets. Ultimately, this means that, in our solar system, it would only exist in Jupiter and Saturn (and possibly the Sun).

Now, it seems that researchers from the University of Edinburgh have managed to reconstruct this unique material that makes up significant portions of the larger planets in our solar system. This was accomplished using a new experiment that offers a look at this hereto unseen state of hydrogen—a state that is found only in pressures that, the team found, exceed the atmosphere of the Earth by at least three million.

For the experiment, two diamonds were used to squeeze hydrogen molecules and study its behavior. The experiment revealed that, at pressures of up to 3.25 million times the pressure of the Earth’s atmosphere, hydrogen converted into a new solid phase, referred to as phase V.

This exotic phase also displayed various fascinating and remarkable properties, where electrons started to act like those found in metals.

Hydrogen in Other Forms

“The past 30 years of the high-pressure research saw numerous claims of the creation of metallic hydrogen in the laboratory, but all these claims were later disproved. Our study presents the first experimental evidence that hydrogen could behave as predicted, although at much higher pressures than previously thought,” Professor Eugene Gregoryanz, from the School of Physics and Astronomy, said in a press release.

Nearly eight decades ago, scientists began theorizing about the existence of various forms of hydrogen, including an atomic or metallic form that can be formed at high pressures. They since tried to recreate this particular form of hydrogen, classified as its metallic state and considered the "holy grail" of this particular area of physics; however, it wasn't until now that the existence of hydrogen’s high pressure form has been seen.

“The finding will help to advance the fundamental and planetary sciences,”Gregoryanz concludes.