And it could transform the lives of people around the world. 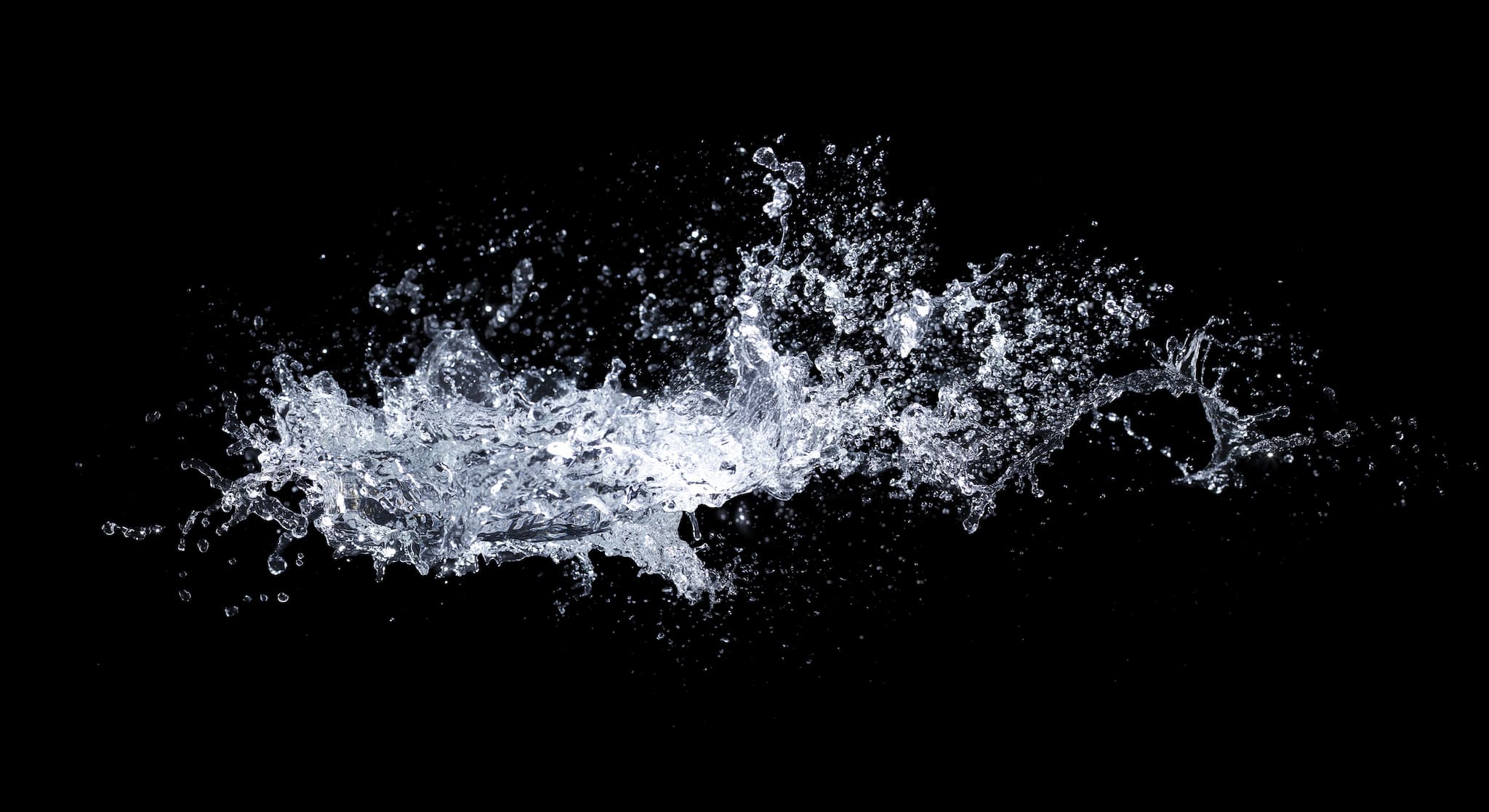 According to the World Health Organization (WHO), 663 million people — one in ten — lack access to safe water. Fully one-third of the world's population lacks plumbing enough to have access to a toilet—that's more than 2.4 billion people. A 2016 report found that water shortages affect two-thirds of the world’s population. Water shortages — and the conflicts they cause — will worsen as climate change ramps up. In fact, the 2015 World Economic Forum cited lack of access to clean water as the number one global risk in existence today.

Working to find a solution to these problems, researchers have developed a sunlight-powered device that can extract water from even the driest desert skies, in the hope that the technology may one day supply even the poorest, driest areas of the world with clean drinking water. The basis for the device is a type of novel, porous material called metal-organic frameworks that pulls large amounts of water into its pores. The research, published in Science, shows that a kilogram of the material can trap several liters of water per day, even in the standard 20 percent humidity levels of arid regions.

The chemical character and size of the material’s pores can be altered to either allow the flow or capture of different kinds of molecules. The material is able to bond with huge quantities of particles thanks to its massive surface area, which is equivalent to about a football field per gram. The process is entirely passive and does not require additional energy or materials. Unlike other water-harvesting technologies, it can operate in arid conditions. It's similar to a humidifier, but does not need an initial supply of water in order to operate.

The material needs more refinement, but Evelyn Wang, head of MIT’s device research laboratory, told MIT Technology Review that a viable product is “not that far away." Similar materials are already being affordably mass-produced by the German chemical company BASF. Hopefully, this device will be able to provide a stable source of clean water to millions.

Read This Next
Futurism
These Solar Panels Can Pull Drinking Water Straight From the Air
More on Earth & Energy
Brave <3
10:08 PM on the byte
Bill Pledges to Keep Flying Private Jet While Speaking Out Against Climate Change
Sowloon Walled City
4:57 PM on the byte
China Growing Pigs in Huge High Rise Buildings
Crust Punk
3:02 PM on the byte
Scientists Discover Molten Hell Zone Beneath Earth's Tectonic Plates
READ MORE STORIES ABOUT / Earth & Energy
Keep up.
Subscribe to our daily newsletter to keep in touch with the subjects shaping our future.
+Social+Newsletter
TopicsAbout UsContact Us
Copyright ©, Camden Media Inc All Rights Reserved. See our User Agreement, Privacy Policy and Data Use Policy. The material on this site may not be reproduced, distributed, transmitted, cached or otherwise used, except with prior written permission of Futurism. Articles may contain affiliate links which enable us to share in the revenue of any purchases made.
Fonts by Typekit and Monotype.