Wuhan Lab Workers Were Hospitalized Right Before the Pandemic

"We continue to have serious questions about the earliest days of the COVID-19 pandemic, including its origins within the People’s Republic of China." 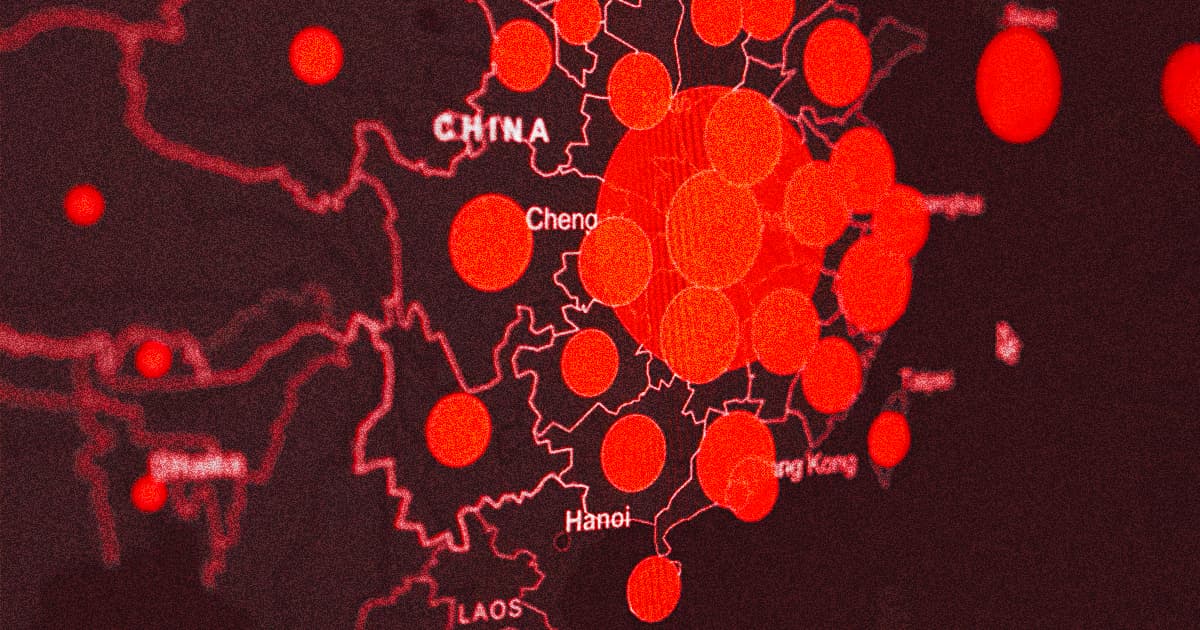 A previously-undisclosed US intelligence report reveals that multiple researchers at the Wuhan Institute of Virology became sick and went to the hospital right around the time that COVID-19 is thought to have started circulating in China.

The report specified that three researchers from the lab were hospitalized in November 2019 "with symptoms consistent with both COVID-19 and common seasonal illness," The Wall Street Journal reports, lending a new degree of credibility to the unlikely but still feasible hypothesis that the coronavirus SARS-CoV-2 first infected people after accidentally leaking out of a research facility.

The Biden Administration declined to comment on the report, neither confirming nor disputing any of its claims. However, some officials say that the report is reason enough to continue investigating the lab leak hypothesis with more rigor.

"We continue to have serious questions about the earliest days of the COVID-19 pandemic, including its origins within the People’s Republic of China," a National Security Council spokeswoman told the WSJ.

However, it's also entirely possible that the hospitalizations are a complete coincidence — the report doesn't actually reveal what those researchers were sick with, and there's no way to rule out other illnesses.

"The information that we had coming from the various sources was of exquisite quality," an anonymous public official told the WSJ. "It was very precise. What it didn't tell you was exactly why they got sick."

A small number of research personnel getting sick isn't unusual, the WSJ notes, nor is it unusual in China for people to go straight to the hospital when they feel sick.

However, three people working in a virus research lab all reporting similar symptoms right around the time that a viral outbreak began is striking. It'll be fascinating to watch any new investigations unfold — but it's also possible, of course, that the true origins of COVID will remain a mystery forever.

More on the lab leak hypothesis: WHO Head: We're Still Not Sure if COVID Escaped From a Lab