Is This the World's Worst Virus-Tracking App?

It's randomly fining users hundreds of dollars — and worse. 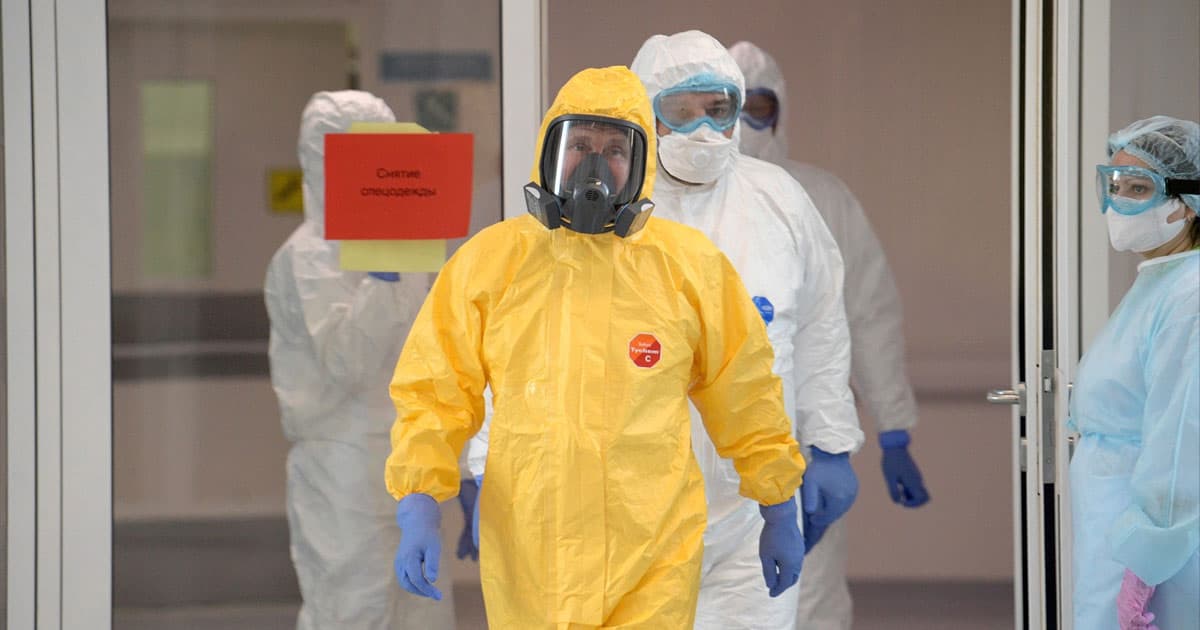 To track those who may have caught the coronavirus, the city of Moscow implemented a "Social Monitoring" app.

The app is supposed to ensure that residents stay in the safety of their homes by demanding selfies at random intervals. It also tracks their location using GPS.

Those who don't upload a selfie proving they're still at home face a fine of about $56 each time, according to the Associated Press.

But the app, which first launched at the beginning of April, isn't working as intended. It's reportedly buggy, crashing frequently and causing many to accumulate hundreds of dollars in fines — a huge sum for the Russian working class.

For instance, Moscow resident and nurse Maria Alexeyeva told the AP that she had accumulated about $620 in fines as she struggled with the app — all the while fighting off the disease.

"That’s more than my monthly wage," Alexeyeva told the AP. "This quarantine has been hard on me. And now I have to deal with this on top of it."

Thousands of other residents have also struggled with the app. Some were never told it had to be installed. Others accrued fines — even when they hadn't installed it yet.

City officials received thousands of complaints and more than 200 lawsuits have been filed, according to the AP. Even global NGO Human Rights Watch urged Moscow officials to ditch the app, citing possible privacy violations.

"Moscow’s social monitoring app could end up discouraging people from seeking out testing or health care, putting them and others at greater risk," said Hugh Williamson, Europe and Central Asia director at Human Rights Watch, in a statement.

"The app is intrusive, violates privacy and other rights, and should be dropped," Williamson added.

So far, the city has only cancelled 468 fines — because the selfie requests in question were made in the middle of the night.

More on tracking: In China, This Coronavirus App Pretty Much Controls Your Life

5.03.22 Developments
Chinese Nursing Home Brings Resident to Morgue While Still Alive
4.21.22 Developments
Censors in China Are Having a Hard Time Silencing All the Rage Right Now
4.07.22 Developments
It Is With Great Regret That We Inform You That We May Be Getting Slammed by Another COVID Wave
4.01.22 Cancer
Putin Almost Always Accompanied by Cancer Specialist, Investigation Finds
2.15.22 Genetics
Scientists Warn That Terrorists Could Release a Horrifying Virus