French labs issued a moratorium on the dangerous research until they figure out what happened. 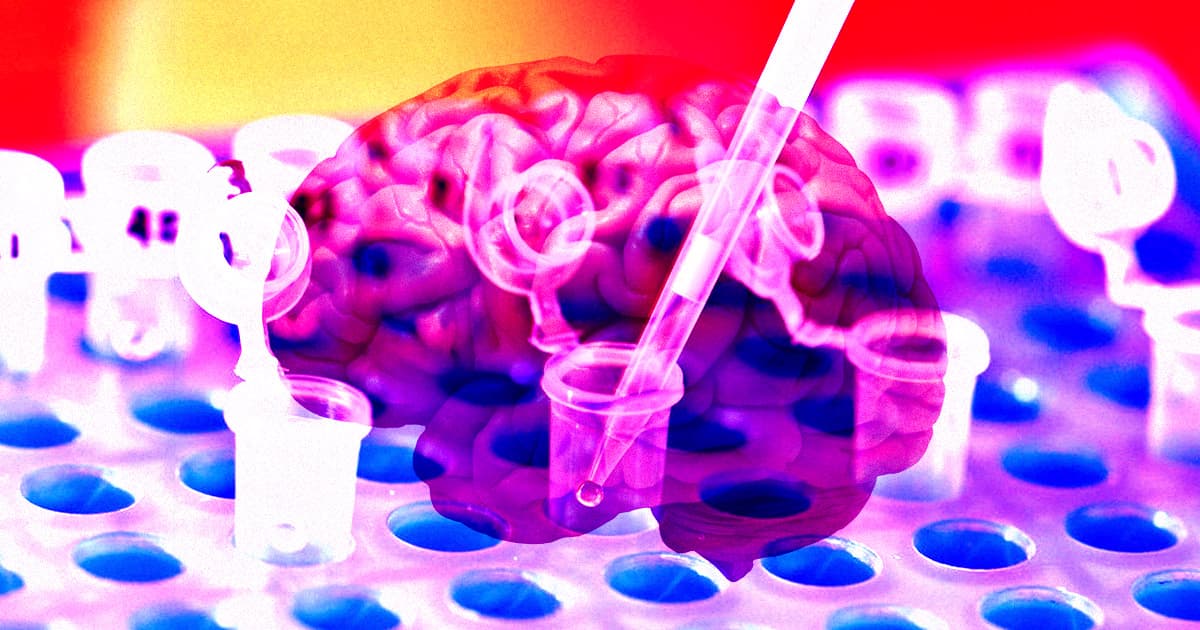 Research labs in France are scrambling to get to the bottom of the alarming news that a now-retired lab worker seems to have caught a deadly brain disease while on the job.

The unnamed patient used to work at a federal research lab that studied prions, a class of misfolded proteins that are dangerous and infectious. She was diagnosed last week with Creutzfeldt-Jakob disease (CJD), the most common disease that prions cause in humans, Science Magazine reports, prompting a moratorium on all prion research at nine labs across five institutions in France until experts can confirm whether the disease stemmed from a lab accident or not.

An investigation is still under way, according to a joint press release from the prion labs, so it can't be said with any certainty whether the lab worker got sick on the job or not. But given that sporadic cases of CJD — the same disease that people got from eating beef tainted with mad cow disease — are extremely rare, it seems reasonable to assume that contracting a prion-linked disease after working at a prion research lab probably wasn’t just a coincidence.

A scientist familiar with the situation told Science Magazine that the lab worker is still alive. But there's no vaccine, cure, or treatment for the fatal prion disease, which can linger in the body for as long as a decade before revealing itself and causing symptoms. Unfortunately, a proper diagnosis can only happen from a postmortem analysis of the affected brain tissue.

Most alarming is that this sort of accident has happened before — another French scientist, named Émilie Jaumain, died from CJD in 2019, ten years after she accidentally cut her thumb while preparing samples of a prion-infected mouse's brain.

Her death was only recently acknowledged as a lab accident by the French National Research Institute for Agriculture, Food and Environment, the agency that runs the now-halted research labs. Jaumain's infection and death prompted tightened lab security protocols and increased caution while handling prions, but if this news is any indication, there's still more work to be done.

More on lab accidents: The Lab Leak Theory Is a Tragic Hall of Mirrors That'll Probably Never Have a Satisfying Answer