As the prions gradually eat away at neurons, they create sponge-like holes in the brain. 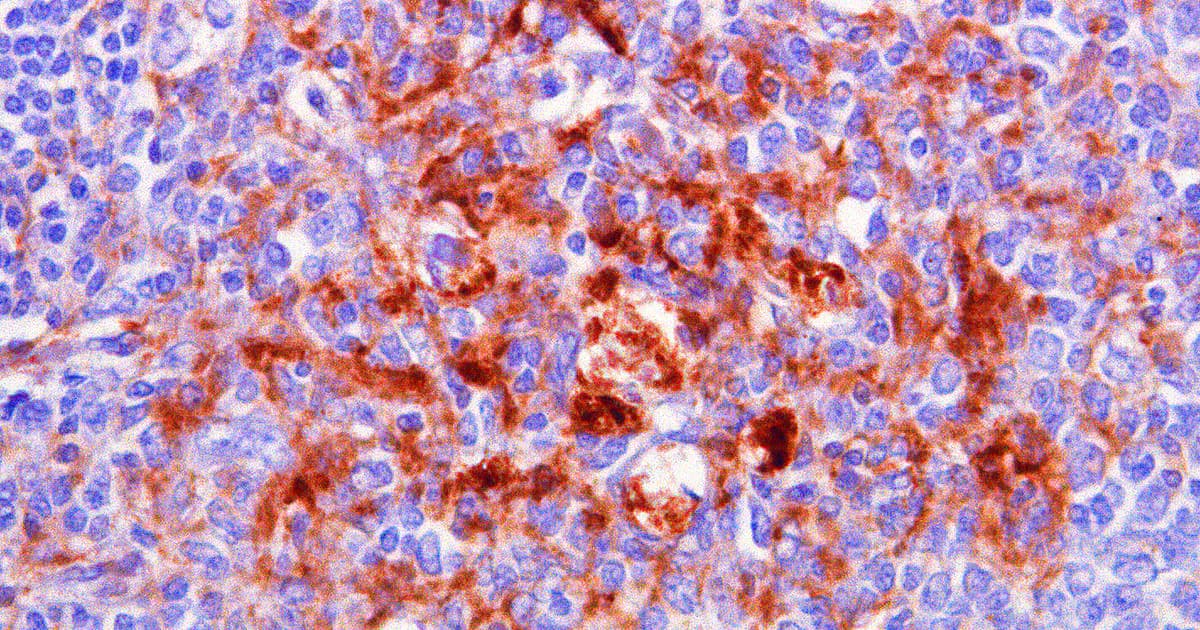 Over the last 15 years, an extremely rare neurodegenerative disease that eats holes into the human brain has grown increasingly common in Japan.

The disease, Creutzfeldt-Jakob disease (CJD) can be caused by eating tainted meat but is more closely associated with seemingly-spontaneous cases linked to old age, according to the Mayo Clinic. And with Japan's notoriously-elderly population, Gizmodo reports that the dominos are all lining up in a troubling way.

CJD happens when proteins called prions, which form incorrectly, find their way into the brain. Prions have the unfortunate, destructive ability to deform the proteins around them as well. As the prions gradually eat away at neurons, they create sponge-like holes in the brain. This leads to dementia, loss of bodily function, and eventually coma and death.

A new study — published last month in the journal Scientific Reports — looked at national data on people 50 years and older from Japan between the years 2005 and 2014 and found a gradual rise in the country's CJD cases and deaths. The increase in both was most prominent among those older 70, but the Okayama University scientists behind the research saw a rise of CJD even after the data had been corrected for age.

"Given this trend in aging of population, the disease burden of CJD will continue to increase in severity," the scientists wrote in their paper. "Our findings thus recommend that policymakers be aware of the importance of CJD and focus on preparing to address the increasing prevalence of dementia."

This particular study focuses on Japan. But as Gizmodo reports, other countries including the U.S. have rapidly aging populations as well, so this study could serve as a warning for an unfortunate trend around the world.

More on neurodegenerative disease: Clearing Fault Cells Out of the Brain May Stave Off Cognitive Decline