"...really quite significant for the origin of life." 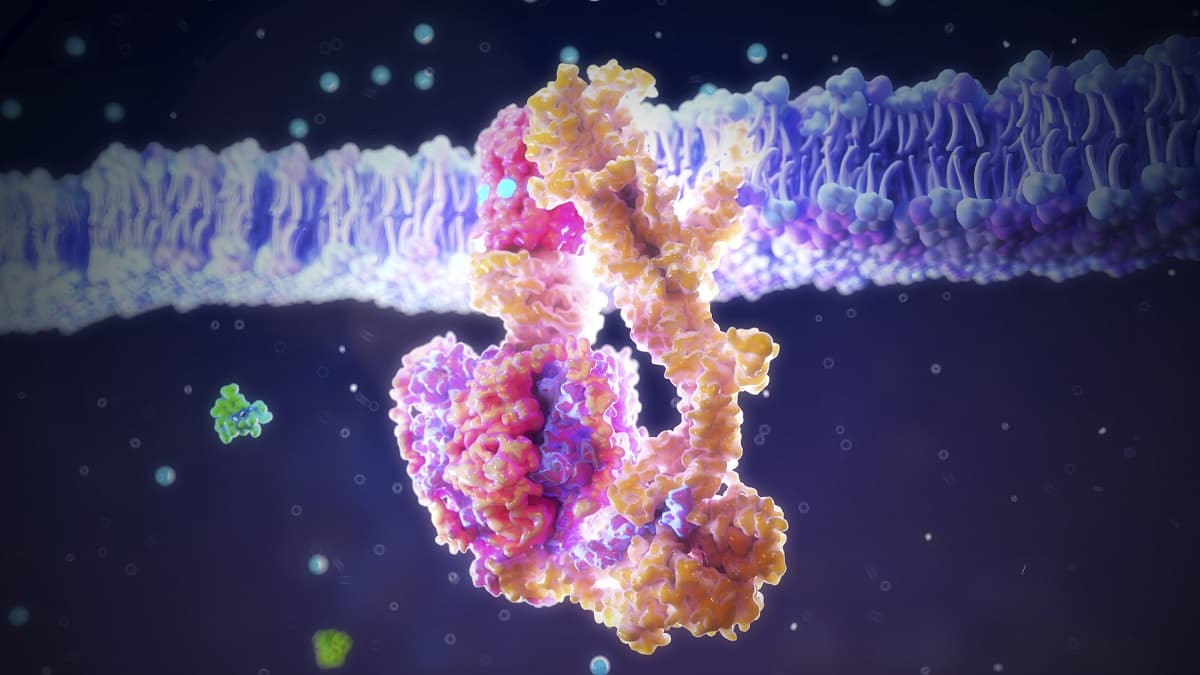 If there's one thing that most folks will remember from even just high school biology class, it's that the mitochondria is the "powerhouse of the cell." Why? Because it creates ATP, a cellular chemical that gives every life form on Earth, humans included, their energy.

But while humans have been aware of ATP for quite some time, how it actually ascended to metabolic dominance has remained mysterious. Its universality suggests that it's been around since the very dawn of life, but its complexity — and therefore the energy it takes to actually create it — makes that unlikely. As such, scientists have been puzzling over the question for quite some time.

In a new study published in the journal PLOS Biology, a team of researchers at University College London posit that it became the "universal currency of life" by way of a little thing known as phosphorylation.

Basically, phosphorylation is the process by which ATP is created. A phosphate molecule is added to another chemical called ADP, and voíla: ATP is born. That same phosphate, as ScienceAlert explains, is then used for another process called hydrolysis, or the reaction of an organic chemical with water that breaks down ATP for use — and that connection with water may be where the secret to ATP's metabolic dominance lies.

Well, partly. As the scientists discovered in their research, ATP couldn't rise to the top alone. It needed both water and another phosphorylating molecule, called AcP, to do it. And in fact, it's likely that ATP actually knocked out AcP as top energy-giving dog.

AcP is a cellular chemical that single-celled organisms like bacteria and archea still use for their own metabolic processes. Because AcP is so centric to these very early-forming microbial life forms, it's also believed to be one of the earliest cellular chemicals.

In the research, the scientists discovered that when added specifically to water rich in iron ions— which would have been present in early Earth's freshwater as a result of volcanic eruptions — AcP can phosphorylate ADP to ATP.

"It was very surprising to discover the reaction is so selective — in the metal ion, phosphate donor, and substrate — with molecules that life still uses," study coauthor and biochemist Silvana Pinna said in a statement. "The fact that this happens best in water under mild, life-compatible conditions is really quite significant for the origin of life."

"Over time, with the emergence of suitable catalysts, ATP could eventually displace AcP as a ubiquitous phosphate donor," added coauthor and biochemist Nick Lane, "and promote the polymerization of amino acids and nucleotides to form RNA, DNA, and proteins."

While the findings aren't entirely definitive, they are exciting. Humans have been wondering where we — and, well, everything — came from for quite some time. This research, if anything, provides a fascinating new clue.

More on cell stuff: The Real Story Behind That Viral Clip of a Protein with a Confident Strut

6.02.21
These Awesome Science Experiments Fill Kids' Stomachs While Expanding Their Minds
12.03.22 Neuroscience/Brain Science
Doctors Fascinated by Man Who Took 40,000 Ecstasy Pills and Experienced Years of Terrible Symptoms
12.02.22 Studies
So Many People Die at Motorcycle Rallies That Organ Donations Spike
12.02.22 Studies
Scientists Hopeful About Promising Results From HIV Vaccine
12.01.22 Devices
Elon Musk Shows Off Monkey That Can Type With Brain Implant Instead of Typewriter

11.30.22 Developments
Raw Liver Eating Bodybuilder Accused of Injecting Himself With $11,000 Worth of Steroids Every Month
"Least surprising fitness scandal."
By Victor Tangermann / Read More >>
11.29.22
Former CEO Sues Company That Fired Him for Microdosing LSD in an Investor Meeting
Would you be comfortable with your CEO taking acid on the job?
By Noor Al-Sibai / Read More >>
11.28.22 Developments
Scientists Gene Hack Random Plant to Grow Cocaine
Party plant!
By Maggie Harrison / Read More >>
Keep up.
Subscribe to our daily newsletter to keep in touch with the subjects shaping our future.
+Social+Newsletter
TopicsAbout UsContact Us
Copyright ©, Camden Media Inc All Rights Reserved. See our User Agreement, Privacy Policy and Data Use Policy. The material on this site may not be reproduced, distributed, transmitted, cached or otherwise used, except with prior written permission of Futurism. Articles may contain affiliate links which enable us to share in the revenue of any purchases made.
Fonts by Typekit and Monotype.