"The best way to end the deadly global vaccine shortage is to enable more manufacturers to make vaccines." 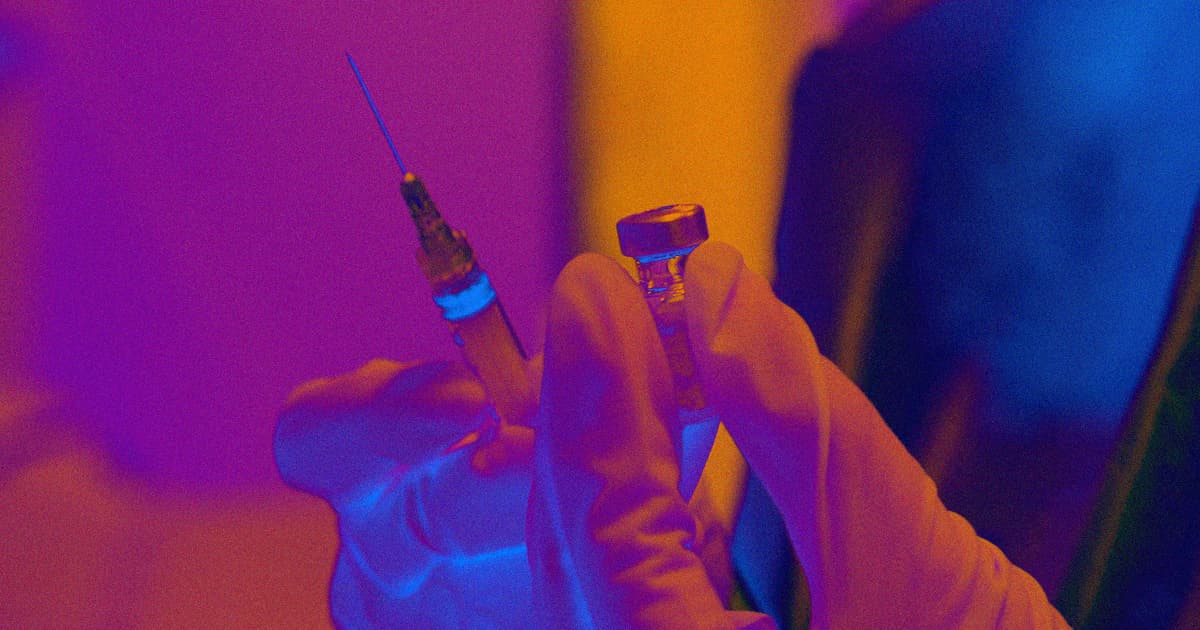 The Biden administration announced today that it supports the waiving of intellectual property (IP) protections for COVID-19 vaccines, CNBC reports.

The announcement sends a strong signal as much of the rest of the world is being crushed under a devastating new wave of cases and deaths.

The US has rocketed ahead in securing vaccines for its population while other countries are lagging significantly behind — an unfortunate reality that has only highlighted the inequality between rich and poor nations around the world.

"This is a global health crisis, and the extraordinary circumstances of the COVID-19 pandemic call for extraordinary measures," United States trade representative Katherine Tai wrote in a statement. "The Administration believes strongly in intellectual property protections, but in service of ending this pandemic, supports the waiver of those protections for COVID-19 vaccines."

"As our vaccine supply for the American people is secured, the Administration will continue to ramp up its efforts — working with the private sector and all possible partners — to expand vaccine manufacturing and distribution," the statement reads. "It will also work to increase the raw materials needed to produce those vaccines."

The news comes after the World Trade Organization urged its members to soften the rules around protecting vaccine IP.

The move was backed by several Democratic members of Congress.

"With this waiver, we can share vaccine recipes, largely developed with taxpayer dollars, while assuring reasonable royalties to American manufacturers," Lloyd Doggett (D-TX), chair of the House Ways and Means health subcommittee, told the Washington Post. "The best way to end the deadly global vaccine shortage is to enable more manufacturers to make vaccines."

Investors weren't happy with the announcement. Stocks of several vaccine manufacturers including Moderna, BioNTech and Pfizer dropped sharpy following the news, according to CNBC.

COVID-19 infections are off the charts in several countries, in large part due to dangerous new variants. India's daily cases exceeded 400,000 over the weekend. Morgues are overflowing, with the deceased being burned in front of hospitals in funeral pyres.

Fortunately, at least some help is on the way coming from the US. The Biden administration announced last week that it will ship raw materials to make vaccines to India to boost production in the country.

Opponents of the move argue that loosening biotech's grip on its intellectual properties could harm innovation — a strikingly hollow criticism given the scale of the massive crisis facing humanity right now.

More on vaccines: The Next COVID Vaccine Could Come in Pill Form