Inoculants for the Masses
5. 4. 21 / by Victor Tangermann

The Next COVID Vaccine Could Come in Pill Form

A COVID-19 vaccine nasal spray could be a real game changer. 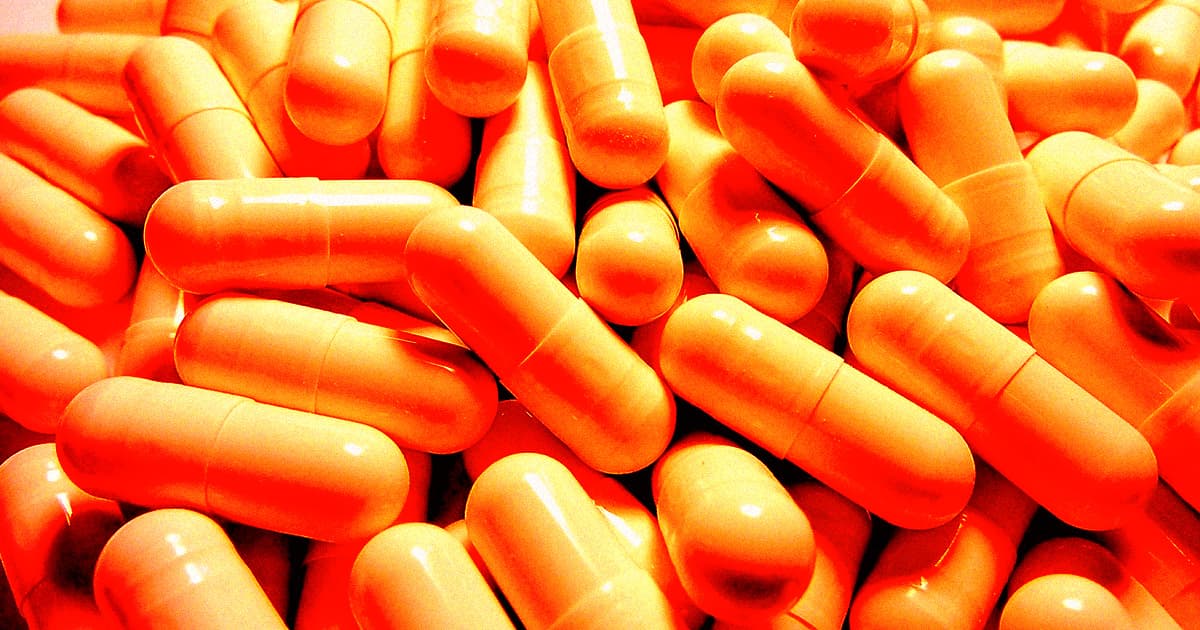 While millions of people are offering up their arms to get a shot of a COVID-19 vaccine, labs around the world are already working on the next generation of inoculations.

The result is that future COVID vaccines could come in the form of a simple pill or nasal spray, making their distribution significantly easier, as The Wall Street Journal reports.

Apart from being much easier to give out, government labs and companies working on the vaccines are also promising that next-generation vaccines could be even more effective against variants of concern, which recently contributed greatly to a resurgence of COVID cases around the world.

As of right now, vaccines such as the ones manufactured by Pfizer and Moderna have to be kept at extremely low temperatures. They also have to administered twice, weeks apart.

"It’s critically important down the road to have vaccines that are easier to handle and have better cold-chain characteristics," John Mascola, director of the vaccine-research center at the National Institute of Allergy and Infectious Diseases, told the WSJ.

According to the World Health Organization, there are 280 vaccines in development across the globe, only 96 of them already tested in humans. Two are administered orally, while seven are administered via a nasal spra

Some nasal sprays for the flu for instance are already being used today. Immune responses in the respiratory tract triggered by nasal sprays can be highly effective.

"Having this mucosal immunity that can both block infection on its way in and also neutralize it when it’s on its way out could be very important from a public-health perspective," Scot Roberts, chief scientific officer of biopharmaceutical company Altimmune, told the newspaper.

While spray and pill COVID-19 vaccines are already in development, that doesn't guarantee we will ever see them being used in humans, let alone this year.

There's also the hurdle of convincing people to try next-generation COVID-19 vaccines, given that existing ones have already been proven to be effective.

But the treatments may also offer an effective way to boost immune responses as mutations of the coronavirus could allow numbers to surge yet again.

READ MORE: Next Generation of Covid-19 Vaccines Could Be Pill or Spray [The Wall Street Journal]

5.03.22 Developments
Chinese Nursing Home Brings Resident to Morgue While Still Alive
4.21.22 Developments
Censors in China Are Having a Hard Time Silencing All the Rage Right Now
4.07.22 Developments
It Is With Great Regret That We Inform You That We May Be Getting Slammed by Another COVID Wave
2.15.22 Genetics
Scientists Warn That Terrorists Could Release a Horrifying Virus
1.25.22 Developments
Doctors Refuse Heart Transplant for Man Who Refuses to Be Vaccinated