Wealthy Travelers Are Flocking to America for Precious COVID Vaccines 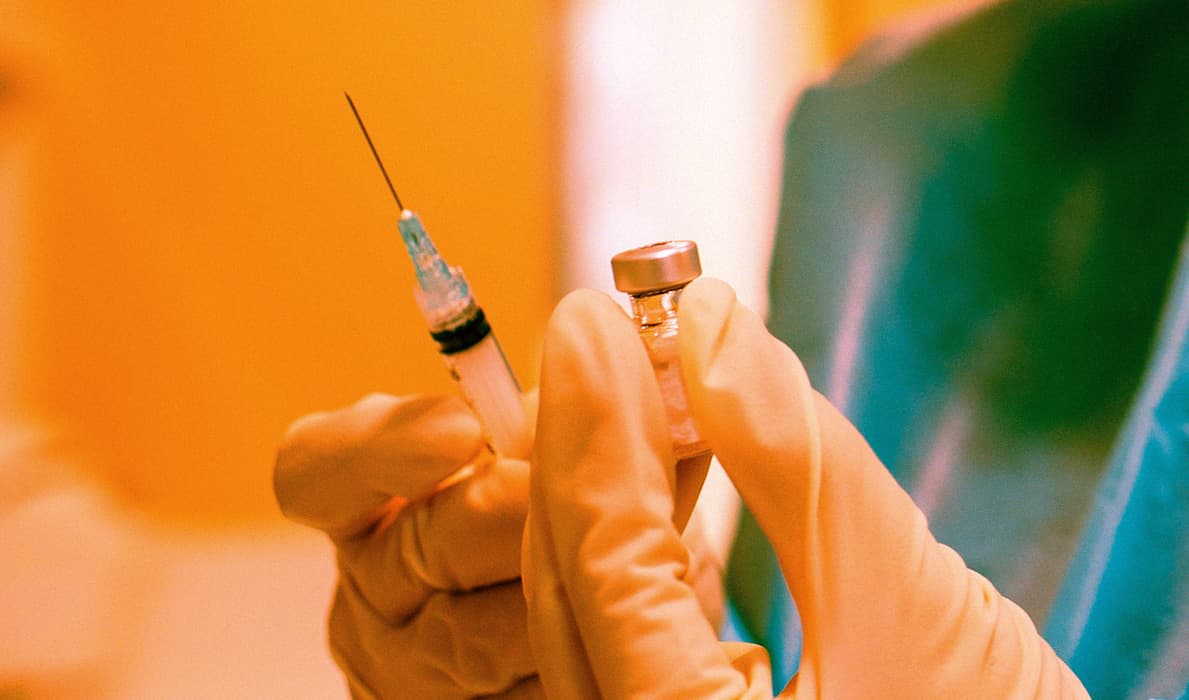 As the COVID-19 vaccine supply in the United States begins to outweigh domestic demand, a growing number of travelers from other countries are hopping onto planes to come visit and get jabbed.

"It's a bit of a joke, really," a British man calling himself Alex, who flew to New York City for a J&J vaccine, told MIT Technology Review. "Is it really better to fly loads of people to New York to do this than to just fly some vaccines from New York to places where vaccines are needed?"

The man, who declined to give his real name for understandable reasons, is just one of many people who doesn't have access to a vaccine in their home country but has the means to pack up and go find one elsewhere. It makes sense that people like Alex, who hails from the UK but lives in Kenya and noticed it would be simpler to get a shot in the US than in the UK, would do anything they can to get vaccinated. But the fact that vaccines are going to those with the time, resources, and comfort to travel instead of being better distributed to regions or countries that urgently need more shots reveals a major disconnect in the way vaccines are distributed around the world.

In some cases, the US is welcoming these vaccine tourists with open arms, like when NYC Mayor Bill de Blasio announced a plan to vaccinate visitors vaccines at common tourist destinations.

"Come here; it's safe," he said at a press conference earlier this month, according to MIT Tech. "We're going to make sure you get vaccinated while you're here with us."

But travelers are also showing up in states or cities that didn't formally roll out the red carpet, instead making use of a vaccine surplus in areas that don't require any proof of residency like Miami, Texas, the US Virgin Islands, and, soon, Alaska as well.

The Biden administration only recently agreed to finally contribute to the global vaccine distribution and subsidization program COVAX, but Harvard Law School bioethicist Glenn Cohen told MIT Tech that's not quite enough to make up for the number of vaccines being reserved just in case a visitor happens to pop by.

Cohen argued that having states or cities offer up vaccines to travelers rather than sending them to people who need them the most is like when "someone loans you their car to take your mother to the hospital, and then you decide to take that car and instead of giving it back to the person — or taking other people to the hospital — you run it as an Uber.”

More on vaccines: Small Country Claims To Have Vaccinated 108 Percent of Population